Accessibility links
Libel Case Sparks New Focus On Stalin's Reputation A Russian court has agreed to hear a libel case brought by Josef Stalin's grandson over a commentary stating that Stalin ordered the killings of millions of Soviet citizens. Historians and human rights activists say the case is yet another effort by Moscow to airbrush Stalin's image. 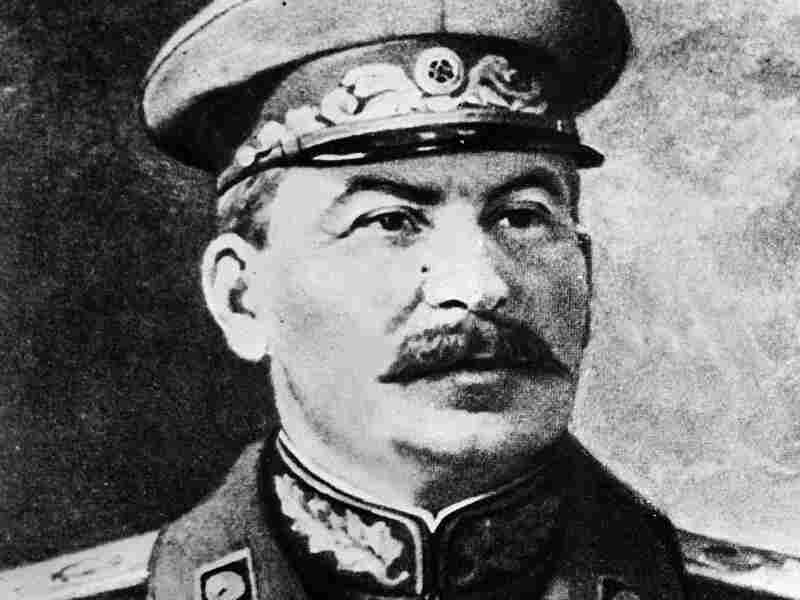 The grandson of Josef Stalin is suing a newspaper and a historian for a commentary stating that the Soviet leader ordered the killing of millions of Soviet citizens. Observers say the case is just one of several recent efforts by the current Russian government to portray Stalin in a more positive light. STR/AFP/Getty Imges hide caption 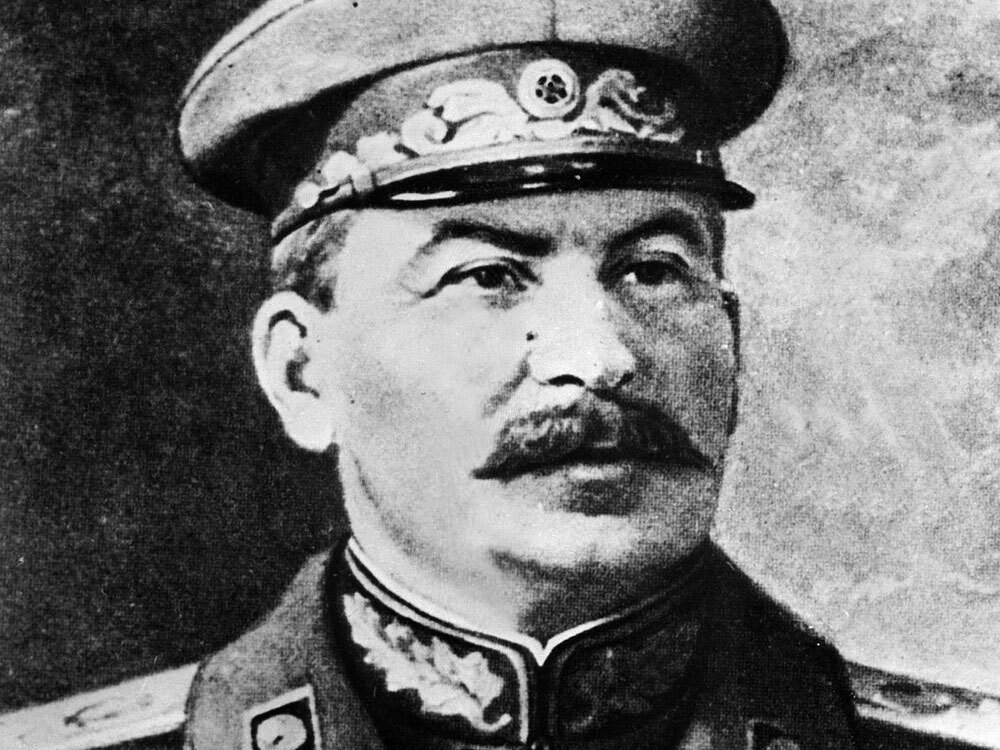 The grandson of Josef Stalin is suing a newspaper and a historian for a commentary stating that the Soviet leader ordered the killing of millions of Soviet citizens. Observers say the case is just one of several recent efforts by the current Russian government to portray Stalin in a more positive light.

A Russian court has agreed to hear a libel case brought by Josef Stalin's grandson. Yevgeny Dzhugashvili says a newspaper commentary stating that Stalin ordered the killings of millions of his country's citizens damaged the dictator's reputation.

Historians and human rights activists say the case is yet another effort by the government to airbrush Stalin's image.

With the fall of communism, the Russian government finally permitted historians and witnesses to publish searing accounts of Stalin's rule. Documents long hidden in closed archives were made available.

Sitting in a tiny apartment, surrounded by books on Stalin, Zhura says his beloved dictator never ordered the murders of Soviet citizens.

"Stalin was a great leader who saved the country and led it to democracy. His constitution was the best ever written. Yes, many innocent people suffered and were killed, but Stalin was not responsible for this. Others were. It's time to put the record straight," Zhura says.

He says documents that prove Stalin ordered the deaths of 21,000 Polish prisoners of war in 1940 are fake.

Historian Anatoly Yablokov, who wrote the newspaper article that is the target of the lawsuit, says such claims would have been unthinkable five years ago.

"What has changed is the mood of society. Society is increasingly praising the Stalinist period. You see this in many ways. I fear this reflects a move toward totalitarianism," Yablokov says.

Under Vladimir Putin, the former president who is now prime minister, the image of Stalin is less clear cut than it was when communism first crumbled two decades ago. Archives that had been opened are now being reclassified as secret. Putin has endorsed a history teachers' manual that portrays Stalin as an effective crisis manager.

It is the Soviet Union's role in World War II that is a particularly sore point. Many in Russia feel the Soviet Union is not given full credit for its role in the liberation of Europe. They believe the West does not fully appreciate the suffering of the Soviet people — an estimated 27 million Soviet citizens died during the war.

President Dmitry Medvedev responded with outrage when the parliamentary assembly of the Organization for Security and Cooperation in Europe recently equated Stalin with Hitler as the leaders of two regimes that brought about violations of rights as well as war crimes.

Yablokov argues that Moscow's role was more complicated than the government would like to admit. 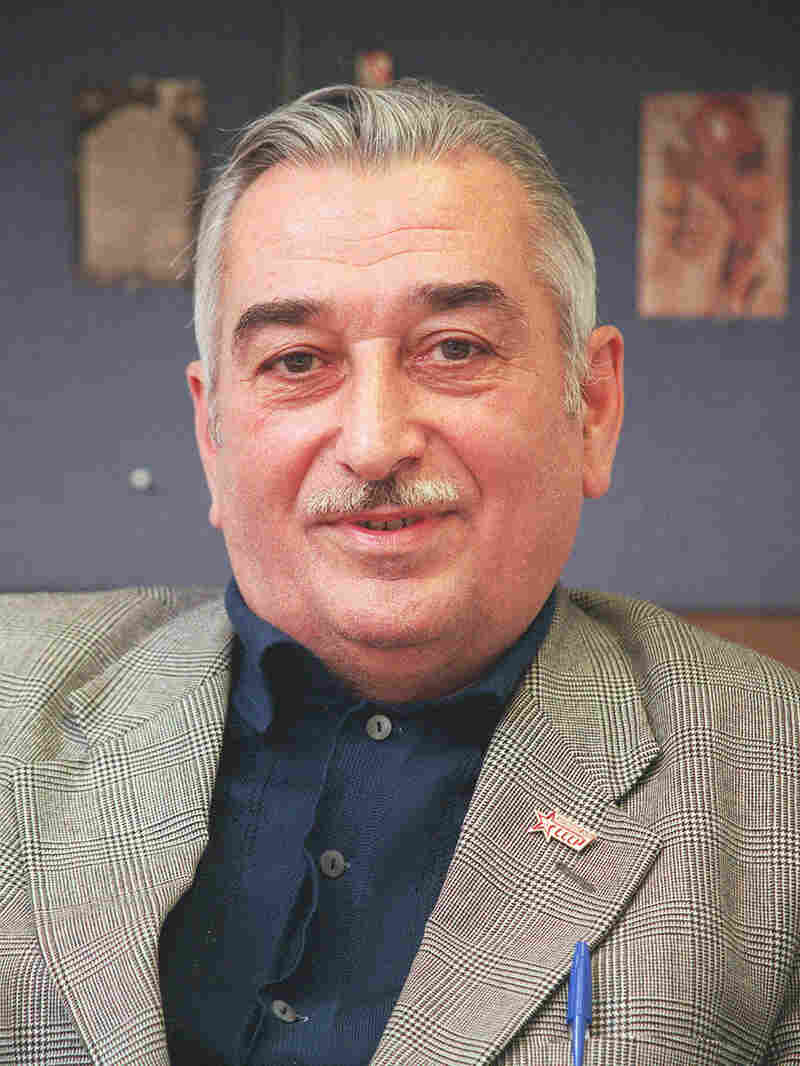 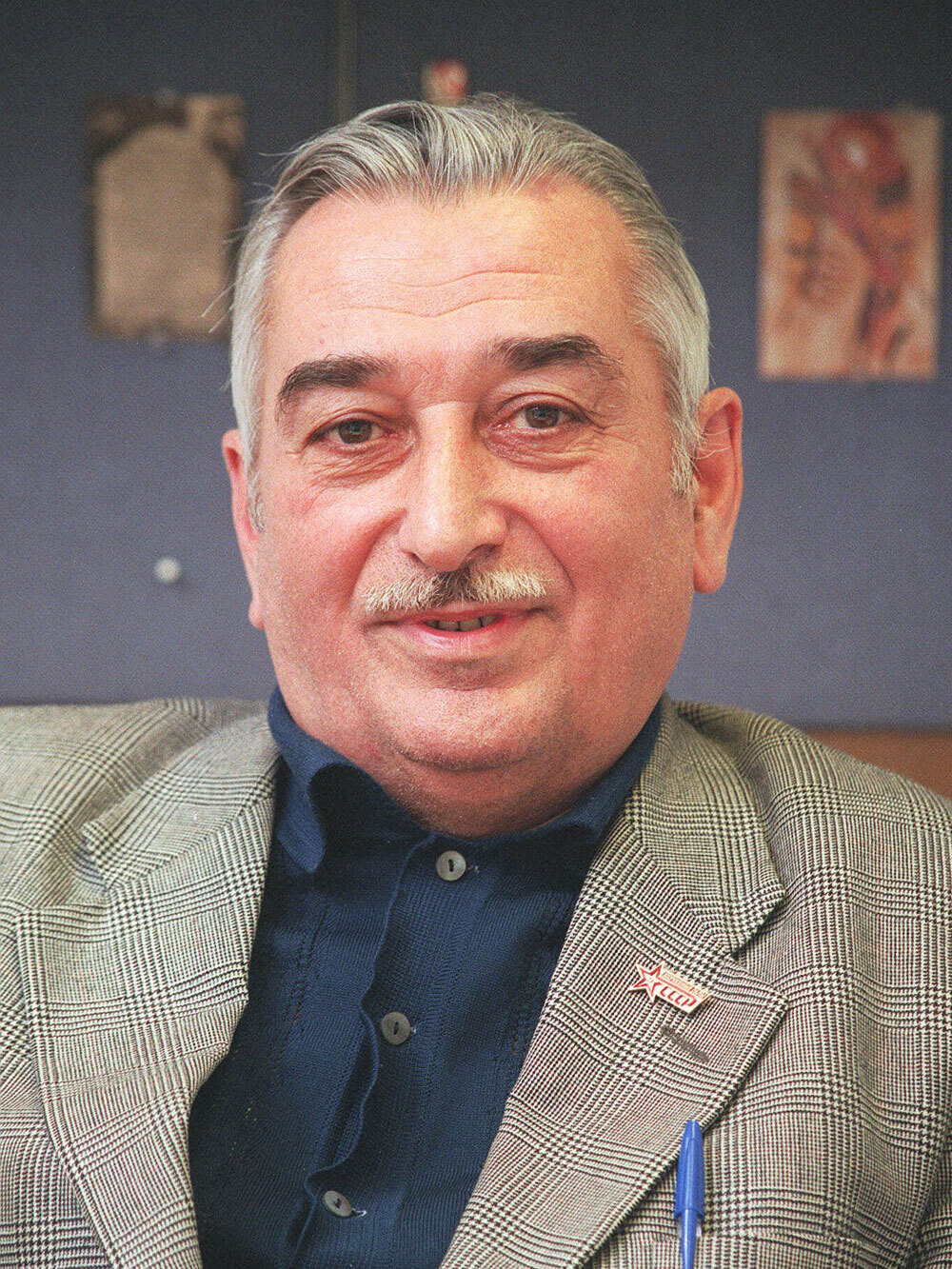 "We are looking for a national idea to inspire people, and one is the victory in World War II. It was an extraordinary victory, but the government wants to ignore any discussion of the beginning of the war, Stalin's pact with Hitler, and the division of Europe after the war," he says.

In late August, officials unveiled the newly restored vestibule of a central Moscow subway station, featuring gilded words of praise for Stalin. Once again, passengers can read what had long been plastered over: "Stalin reared us on loyalty to the nation. He inspired us to work and be heroic."

Asked what they thought about the words, most passengers heartily approved or said they had no opinion one way or the other.

Vladimir Ryzhkov, a former member of parliament and opposition commentator, says Putin would be happy with such responses.

Ryzhkov says it shows that the prime minister has succeeded in persuading people to leave government to others. Ryzhkov says be believes Stalin's rehabilitation helps Putin and his allies justify the return of a strong government, which can interfere with citizens' rights.