Accessibility links
Gingrich's Advice To Obama: Split Health Bill When President Obama goes before Congress on Wednesday, he hopes to regain control over the health debate. When President Clinton tried to overhaul the system, he had to deal with Republican Newt Gingrich. In an interview, Gingrich says he doesn't think an overhaul can be done in one sweeping bill. 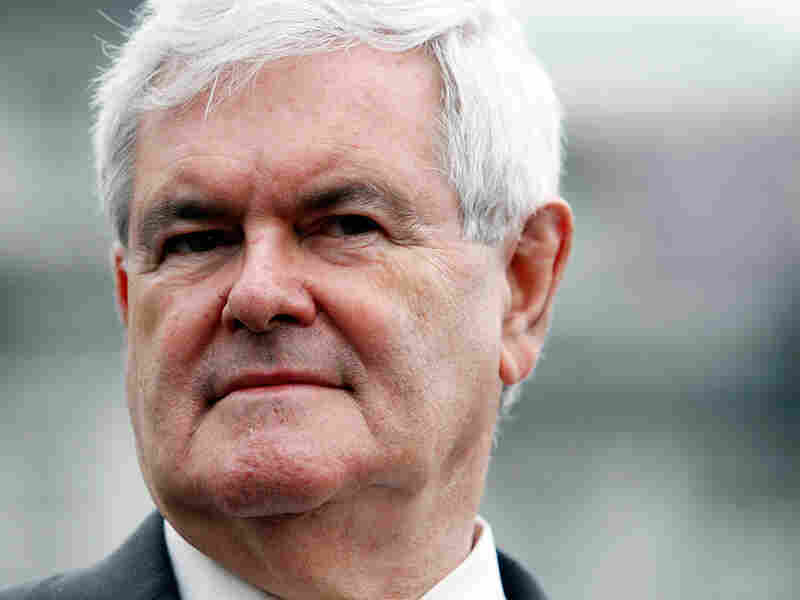 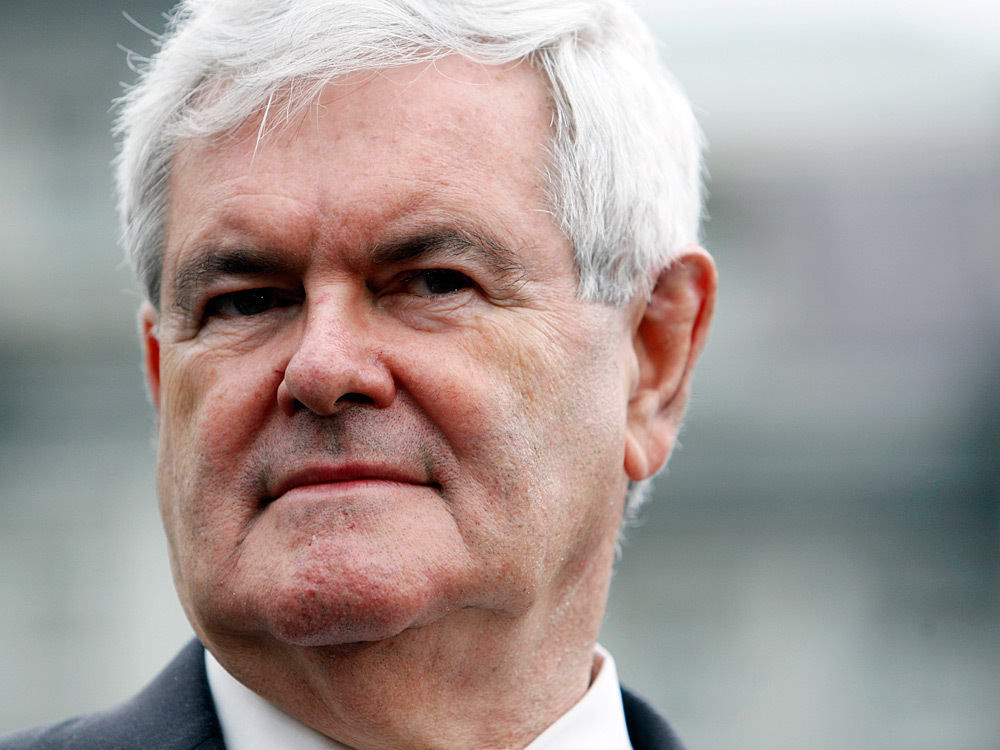 Former House Speaker Newt Gingrich offers paid advice to the industry through his own consultant group the Center for Health Transformation.

When President Obama goes before Congress on prime-time television Wednesday, he will attempt to regain control over the health care debate. When President Clinton attempted to overhaul the nation's health care system 16 years ago, he had to deal with Republican Newt Gingrich.

The former House speaker is no less invested about the current health care debate this time around. Gingrich frequently writes on health care and offers paid advice to the industry through his consultant group, the Center for Health Transformation.

NPR's Two-Way and the Health Blog offer their takes on Newt Gingrich's approach:

In an interview with NPR's Renee Montagne, he offers some free advice to Obama, like he did in 1993 for first lady Hillary Clinton when she was putting together a comprehensive plan.

Montagne: You said that back in 1993, during this time, you spoke to first lady Hillary Clinton and you told her don't do a comprehensive bill.

Gingrich: I don't believe it's intellectually possible to take 18 percent of the economy, of the largest economy in the world — life and death for every individual — and, in one sweeping bill, change all of it. First of all, no one knows enough to do this; and second, you arouse so many opponents you just can't get it done.

Those of us who look at 'What is a government-run system like?', we come up with a much different sense of how dangerous it could be than people who happen to like big government.

I think if they would take — and this is what I suggested to Mrs. Clinton — if they would take five to seven smaller bills, take one on litigation reform to lower the cost of defensive medicine and to save billions of dollars; take one on fixing Medicare and Medicaid so we are not paying billions to crooks who are not delivering services; have one on prevention and wellness; have one on better practices.

You could pass five to seven bills and, collectively, they would add up to an enormous amount of change.

Although, if you were talking about four or five smaller bills that would be passed over, let's just say, four or five years, and they would have a real and serious effect on delivery of health care in this country, why not put them all together and make one comprehensive bill?

Because the minute you start putting together a 1,300-page bill, you have no idea what the different sections are like, how they interact with each other. And, in order to get enough votes, you end up buying people in for bizarre reasons and giving away goodies, and all of a sudden you have a political monstrosity.

There has been, in this past summer, a fair amount of misinformation put out about this health care overhaul, including something quite well known — and, many think, quite egregious — and that's the fabricated claim that proposals would create death panels. Where do you stand on this type of rhetoric?

Look, I'm fascinated by the intense hostility in the news media to the suggestion that what Dr. Zeke Emanuel wrote about communal standards ...

Although, he's already spoken out and said that he was laying out possibilities, not suggesting them — and, also, it doesn't much matter what he wrote, because none of this is in the bills.

Well, but the bill does create commissions which would have enormous sweeping power. And now you want us to trust that they are only going to appoint doctors and other people to these commissions that don't read any of this material. Now, so those of us who look at, "What is a government-run system like?", we come up with a much different sense of how dangerous it could be than people who happen to like big government.

So you think it's fine to use language like "death panels"?

I think it's fine to say to people, "Be very careful the amount of power you are going to give bureaucrats."

So, you think Republicans wouldn't be hurt if they were able to bring this down, the way it happened back in 1993?

Well, I don't think it's about Republicans. I think the president has an obligation to understand what the American people will support and to be with the American people. And I think that he's going to discover, as Bill Clinton did, that a really good speech gives him about three days.

It literally took about four days for the Clinton joint session address to disappear, because people said no. They looked at — they said nice speech; really well delivered; articulate guy. And then he said, "What do you think about the policy?"