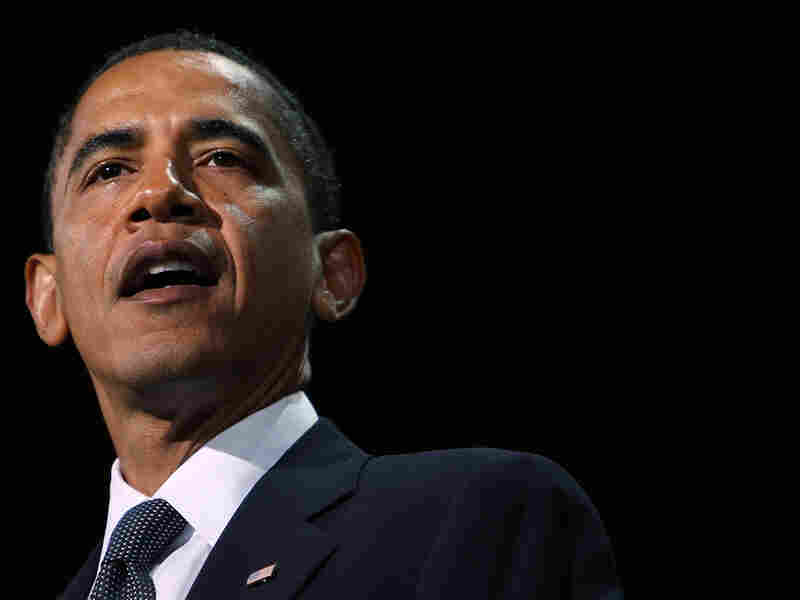 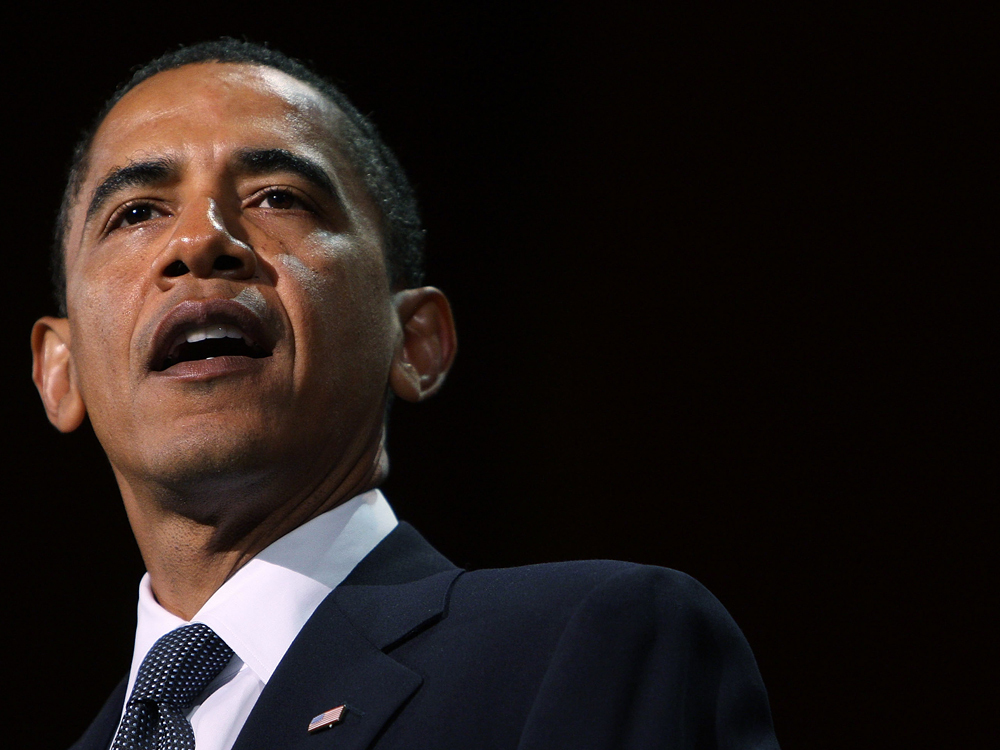 As President Obama addresses the nation before Congress to push his plan for health care reform, a new poll suggests one group may be less likely to buy into his message: white voters.

The president's approval ratings are sliding overall, but particularly among whites, according to a recent report by the Pew Center for People & the Press. The survey measured voter satisfaction with Obama between April and August 2009.

In April, 53 percent of white voters approved of "the way Barack Obama is handling his job as president," as opposed to 42 percent in August — reflecting an 11-percentage-point decline.

By comparison, 95 percent of black voters approved in April, with just 3 percentage points fewer — 92 percent — approving of his current performance.

Frank Luntz calls himself a Republican independent and is president of the public relations firm The Word Doctors. Luntz recently told NPR host Michel Martin why he is not surprised by the findings.

Change doesn't mean everything to everyone. Barack Obama did not fully understand the direction of change that people wanted when they voted for him last year.

Democratic strategist Celinda Lake, president of Lake Research Partners, says the racial divide is also attributed to a fundamental difference in how some groups view the game of politics.

"I think African-Americans have a more sophisticated understanding of the structure of politics ... that there are real villains out there and there are real enemies of this president that have effectively organized," says Lake.

The president will speak to a joint session of Congress in a prime-time televised address with hopes of winning over both lawmakers and the rest of the nation to his aggressive plan for a health care overhaul, a debate that some say has influenced how Americans are evaluating his performance.

"Health care is the big issue right now. It's setting the tone for his presidency," says Michael Dimock, associate director of research at the Pew center. "When you talk about such serious significant, fundamental issues ... you're going to divide the electorate."

But the president's drop in support is about more than race, according to Lake.

"There's certainly the racial aspect [to this] but there's also a big partisan aspect," Lake explains of the poll, which reported a drop among white Republicans, Democrats and independents. "If the Republicans get mad at the Democratic president, oh well, but if the independents are mad, too, that's a bigger issue."

Simply put, Luntz suggests the administration needs to return to the drawing board to bridge the divide.

"Change doesn't mean everything to everyone," says Luntz. "Barack Obama did not fully understand the direction of change that people wanted when they voted for him last year."