Accessibility links
The Times They Are A-Changin' (Back) President Obama gave a back-to-school address to students across the country Tuesday. His words came more than 50 years after the Supreme Court decision in Brown v. Board of Education banned racial segregation in schools. But in Yazoo City, Miss., legal segregation has given way to de facto.

The Times They Are A-Changin' (Back)

The Times They Are A-Changin' (Back) 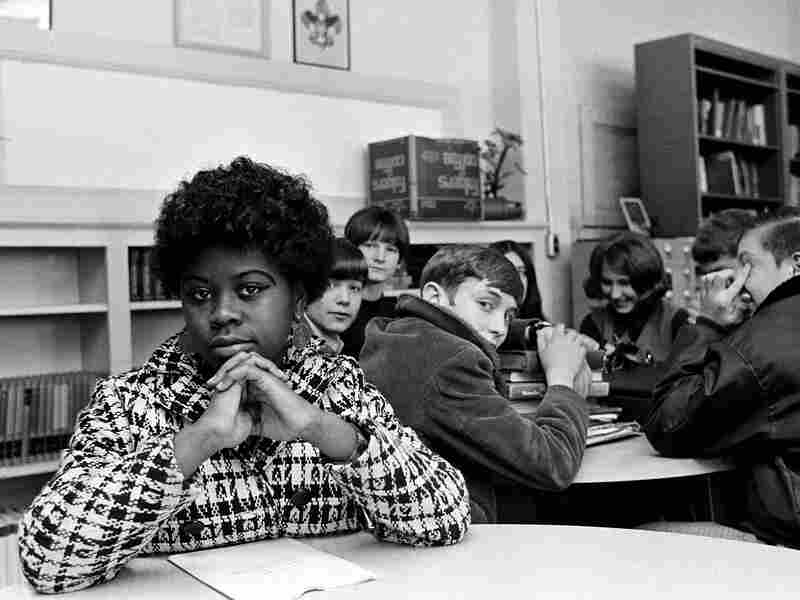 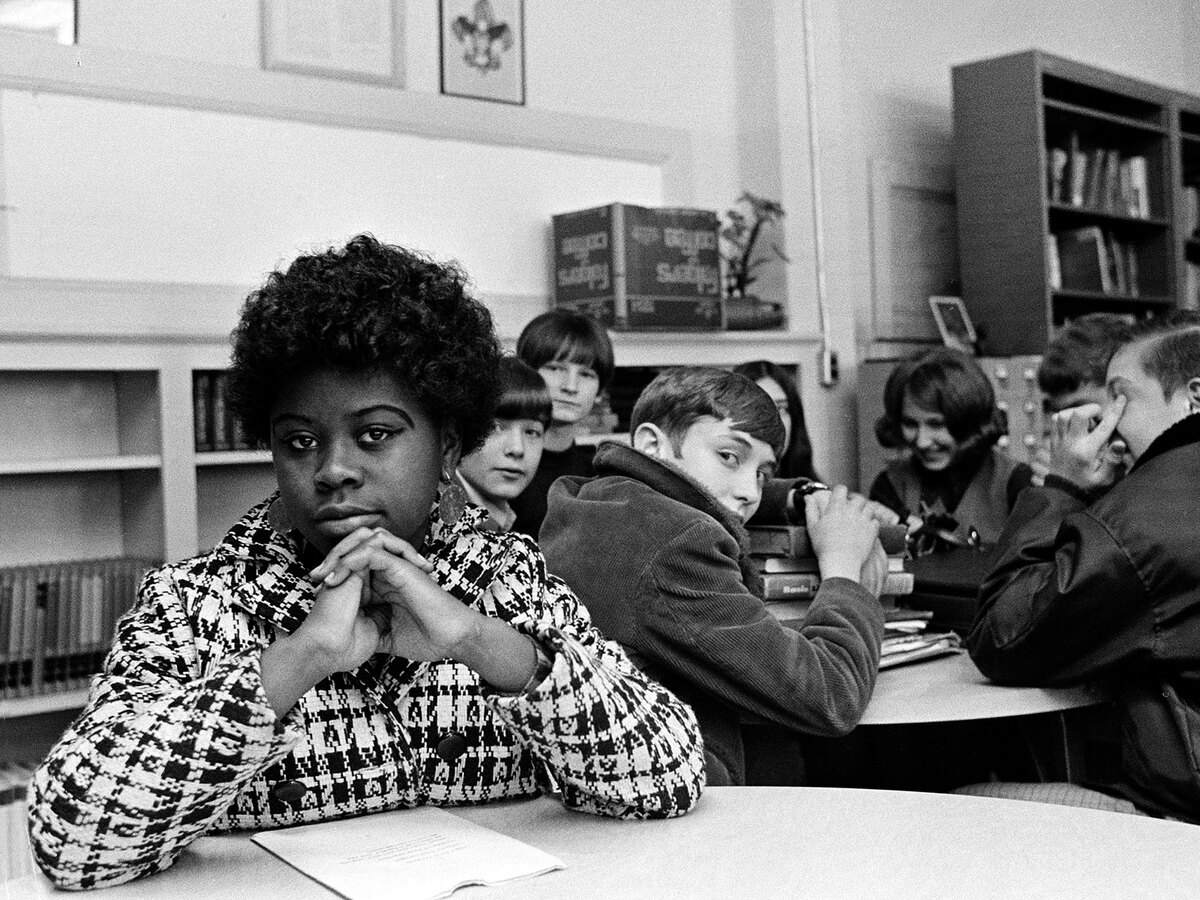 Students sit during a study session at a Mississippi junior high school Jan. 8, 1970.

President Obama gave a back-to-school address to students across the country Tuesday. His speech came more than 50 years after the Supreme Court decision in Brown v. Board of Education banned racial segregation in schools. Sixteen years after that historic ruling, 30 public school districts in Mississippi integrated.

One of those districts was Yazoo City, a town of about 11,000, half delta and half hills, half black and half white — my hometown. National newspaper reporters and the TV networks were there that bitterly cold day, staked out across from Yazoo City High School. Native son Willie Morris was there, too, and wrote a cover piece for Harper's Magazine that later became the book Yazoo: Integration in a Deep-Southern Town.

There were two burning questions in the minds of the journalists, and in the minds of many, that January morning: Would there be violence? And how much white flight would there be to the new private academy, Manchester? Some town leaders — the pastor at the First Baptist Church, the president of the fertilizer plant and the editor of the local newspaper — had courageously spoken out in favor of integration. But would that be enough?

Despite all the obstacles, I want to be optimistic.

I was a sophomore at Yazoo High then. As the black students from N.D. Taylor High filed slowly up the ramp, past the stone plaque with the Ten Commandments and into our school, my best friend and I stood at the window and silently cheered. Bob Dylan was telling us, "The times they are a-changin'," and we took our stance to transform the world.

At the end of that day, Yazoo City's public schools had integrated peacefully, in roughly the same proportion as the population. Two-and-a-half years later, when I left for college in the East, my graduating class was still half black and half white, and there appeared to be cause for optimism. 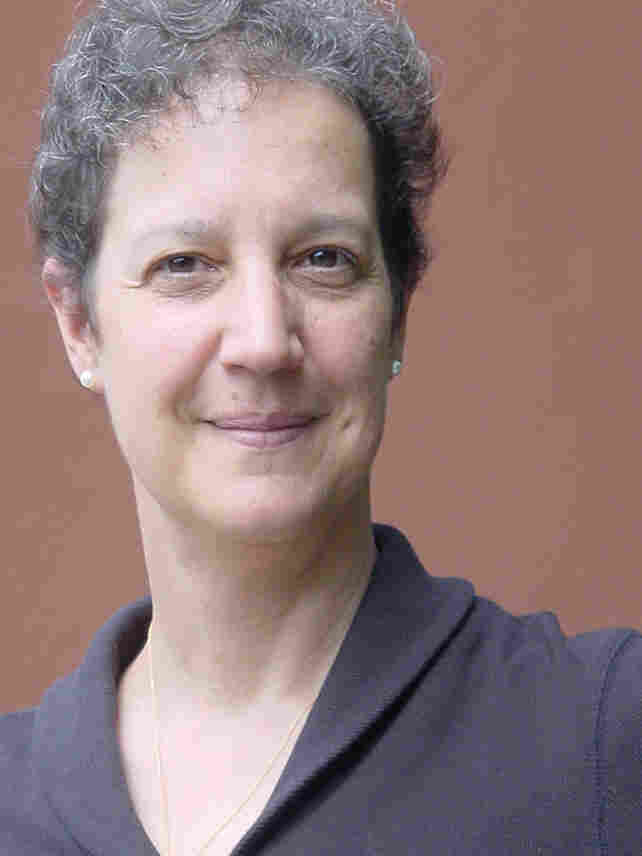 Teresa Nicholas is a freelance writer living in Yazoo City, Miss., and San Miguel de Allende, Mexico. She has just completed a memoir that touches on the integration of her school in 1970. Courtesy of Teresa Nicholas hide caption 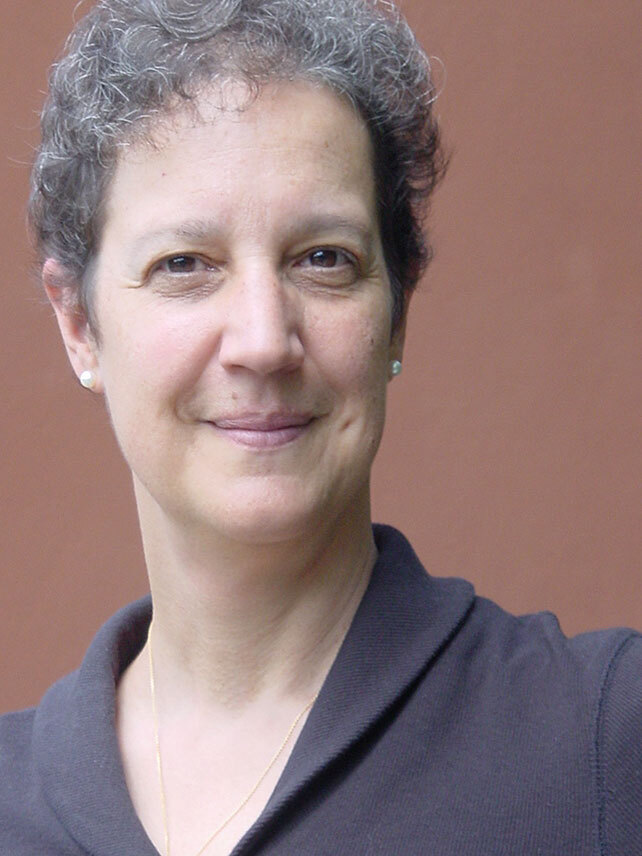 Teresa Nicholas is a freelance writer living in Yazoo City, Miss., and San Miguel de Allende, Mexico. She has just completed a memoir that touches on the integration of her school in 1970.

But then those town leaders, the original supporters of integration, retired and moved away, and others did not step forward. Gradually, the racial balance of Yazoo's public schools began to shift, as you can see from the pictures of the graduating classes hung on the walls at Yazoo High. Finally, about a decade ago, a tipping point was reached, when white parents were no longer willing to send their children to the overwhelmingly black schools. Today the schools are 99 percent black, and with their most-advantaged students gone, they have lost academic standing. The Mississippi Department of Education has rated them a 2 out of a possible 5.

Where did the whites go? Not to expensive, private Manchester, whose enrollment has dropped from a high of 800 students right after integration to 400 today. Instead, the whites simply moved out into Yazoo County, where the public schools are racially balanced, better funded and have a higher accreditation, and to adjacent Madison County, where the schools are also better funded and even whiter and more highly ranked.

Several years ago, I came back to live part time in Yazoo City. When a black family bought the old Dunwoody home on Grand Avenue, across from the Stop 'N Go where we used to hang out as teenagers, I realized that Yazoo itself had been transformed, the way a river alters its course, imperceptibly carving out a new path. According to the last census, Yazoo City is now 70 percent black, an unintended consequence of the de facto re-segregation of its schools.

But in at least one way, integration has succeeded here. There is no longer a sign over my doctor's office that says, "Colored Entrance, One Door East." Whites and blacks sit in the same waiting room, recuperate at the same hospital, grow old in the same nursing home, accepting of each other in ways we never were before.

There is still a sense among us Yazooans that the future lies in the city's public schools, in better education, which would lead to more jobs and less crime. But there is also despair among us, about whether we can change our course. Maybe, as Dylan's song goes, "the chance won't come again." But despite all the obstacles, I want to be optimistic — to think that we can go forward, blacks and whites, just like 40 years ago, when my best friend and I stood together, and thought we could change the world.