Accessibility links
Sinatra And Jobim: David Gray On 'Quiet Nights' The British singer-songwriter first heard "Quiet Nights of Quiet Stars" 10 years ago, and he says he's had it on repeat ever since. He explains why he loves this 1967 collaboration between Frank Sinatra and Antonio Carlos Jobim — and why other listeners might love it, too.

Ten years ago on an American tour, while I was relaxing in a luxurious motel — The Red Roof Inn — I heard "Quiet Nights of Quiet Stars" for the first time. 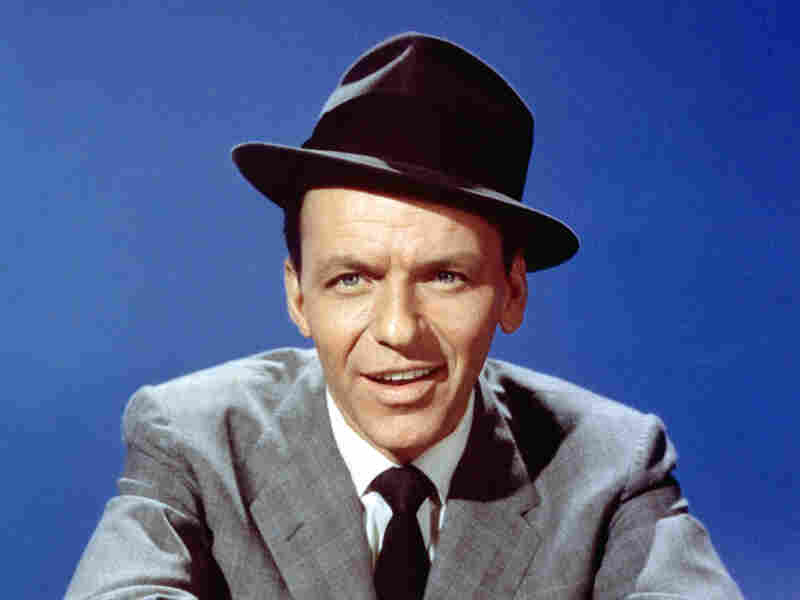 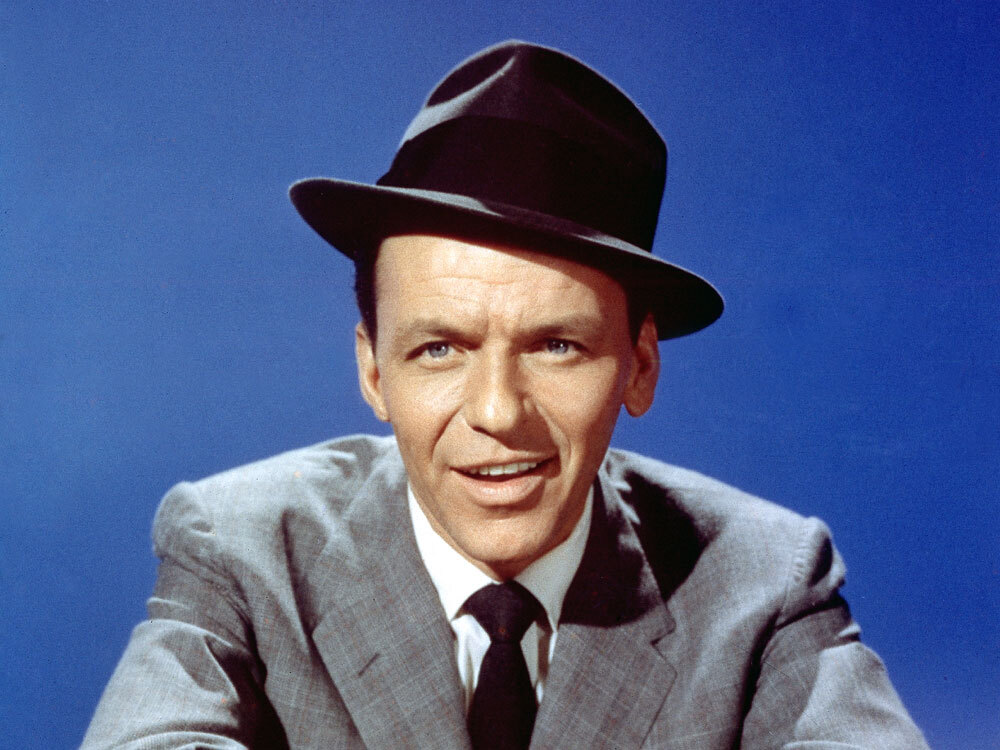 It's taken from the 1967 album Francis Albert Sinatra & Antonio Carlos Jobim. The album, recorded in Hollywood, is a collaboration between two greats of mid-20th-century music.

From the moment you step into "Quiet Night of Quiet Stars," you can't help but gaze in wonder at the glorious architecture of a musical age gone by. It is perfect in its simplicity, the arrangement elegant and the execution faultless.

Sinatra sings his first line and leads us by the hand into a dreamlike scene of starlight and magical stillness. Then the lyric unfolds in a series of meditative haiku, subtly gathering pace, until BANG! With barely more than a minute on the clock, there is a dramatic change of chords and an equally dramatic confession:

"I who was lost and lonely,

believing life was only,

have found with you,

the meaning of existence, my love."

And we are plunged into the song's innermost heart.

What we are getting from Frank here, it seems to me, is not his usual showmanship, but rather a glimpse of something less commonly seen. This is not Sinatra, big-time entertainer, but someone cracked and vulnerable with doubts and scars. Sinatra the man.

The lyrics he sings describe a moment of bliss. Yet at every turn in the song, there is the sense that it all might disappear at any moment. This is what gives this little song its great power. It's not a description of two souls in the throes of love, but rather the darkness that surrounds them.

The orchestra steers us on effortlessly, Frank repeats his confession and it's over in less than three minutes.

There is real magic here, and it is all so perfectly concise that I don't think I've ever gotten to the end of this song and not wanted to go back for a second listen.

They simply don't make them like this anymore. You must hear this.

You Must Hear This is edited and produced by Ellen Silva and Frannie Kelley. Tom Cole and Kevin Wait produced the mix for All Things Considered.