Accessibility links
Corporations Are People, Too The Supreme Court's upcoming decision in the case of Citizens United v. FEC could change campaign finance laws and allow corporations to give much more money to political candidates and campaigns. Law professor Bradley Smith says it's unfair that corporations don't have the same freedom of speech protections as people.

Corporations Are People, Too

Corporations Are People, Too 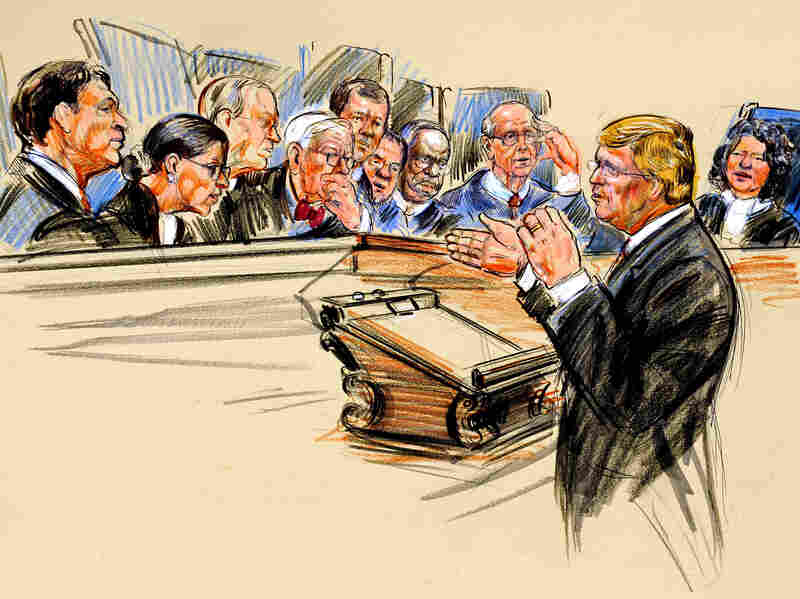 An artist rendering shows Theodore Olson, the attorney representing Citizens United, arguing a campaign finance case Wednesday before the Supreme Court in Washington. At the heart of the case is whether corporations should have the same freedom of speech protections as people. Dana Verkouteran/AP hide caption 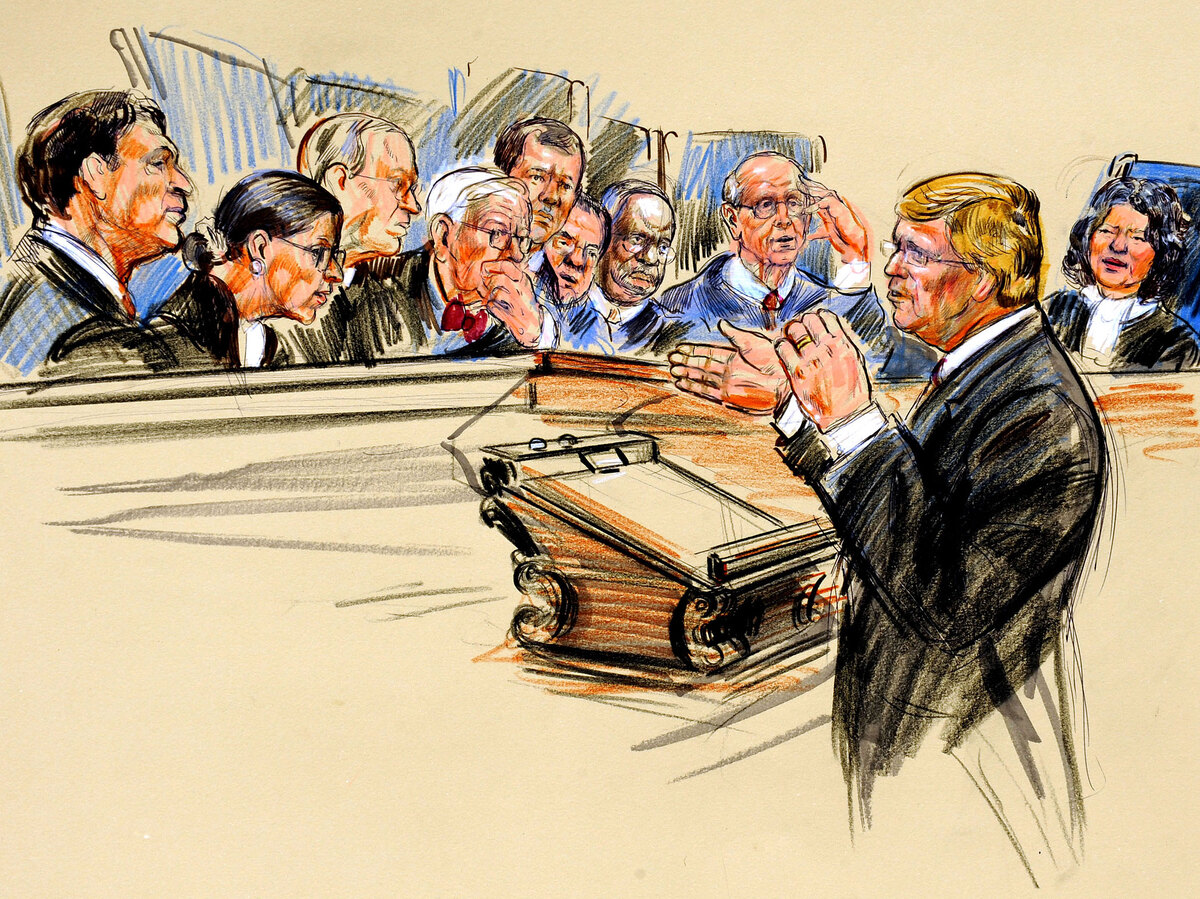 An artist rendering shows Theodore Olson, the attorney representing Citizens United, arguing a campaign finance case Wednesday before the Supreme Court in Washington. At the heart of the case is whether corporations should have the same freedom of speech protections as people.

This week, the U.S. Supreme Court considered whether to overrule the 1990 case of Austin v. Michigan Chamber of Commerce, in which the court held that the Constitution did not prevent a state from prohibiting corporate political speech. Those who would overrule Austin argue that it abridges First Amendment rights and is obviously a prohibition on corporate speech limits speech. But one question is whether corporations should have First Amendment rights to speech at all.

On Wednesday the Supreme Court reheard arguments in a case that could significantly change campaign finance laws and allow corporations to give much more money to political candidates. At the heart of the case is the long running debate over whether or not corporations should have the same freedom of speech protections as people. Here on NPR's Opinion Page we have one commentator who says corporations should, and one who says they shouldn't.

Note that to deny constitutional rights to corporations would put at risk a great deal of speech protected by the First Amendment. Can corporate offices be searched without a warrant? Can a phone company withhold from the government call records of its subscribers, unless the government produces a warrant? Can the New York Times be censored because it is a corporation?

Indeed, in the case before the Supreme Court this week, the government has argued that it can ban books if they are published by corporations — as most are. It argues that it can prohibit a corporation from paying a writer to author a political book. This should be alarming. There may be arguments that such rights could be protected in other ways, or that distinctions can be made in the Constitution to protect them while prohibiting other corporate speech, but those eager to strip corporations of their rights need to at least consider such issues.

Forty years ago, in Goldberg v. Kelly, the Supreme Court recognized that in modern society, government creates rights that are entitled to constitutional protection. A welfare recipient, the court ruled, had a property interest in receiving benefits to which he was entitled by law, and did not surrender his rights by accepting those benefits. 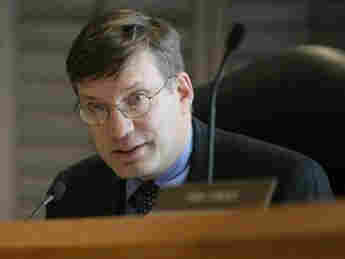 No one, I hope, would suggest that a cab driver can be made to surrender his First or Fourth or Fifth Amendment rights because the government has given him something of value — a cab license. Most of us do not, I think, believe that commercial stable owners must surrender their First Amendment rights because most every state grants them protection from traditional common law liabilities. If corporations can be denied rights because they receive benefits from the state, all our rights are in jeopardy.

Corporations are associations of individuals, with a right to defend their interests. For example, suppose a small manufacturer would be bankrupted unless it can receive government funds under the stimulus plan passed earlier this year. If the governor refuses to accept stimulus funds, shouldn't the corporation — as a corporation, an association of shareholders — be able to criticize that governor, and even advocate his defeat?

In the United States today, virtually every small business, college and charity is incorporated. To suggest that corporations lack speech rights would affect a great many rights and protections that we have come to rely on. Be careful what you wish for.