Accessibility links
Students Get In Shape And Get Credit For Wii Class Students at the University of Houston can earn credit for playing Wii Fit for 20 to 30 minutes twice a week. Charles Layne, chairman of the Department of Health and Human Performance, says he sees the class as a gateway to other physical activity for students who might not otherwise engage in traditional sports.

Students at the University of Houston have a new class this fall, PEB 4197 — the Wii Performance class.

The university has converted a racquetball court into a video arcade of sorts, with 10 Wii stations. Students will earn one credit hour for playing Wii for 20 to 30 minutes twice a week. 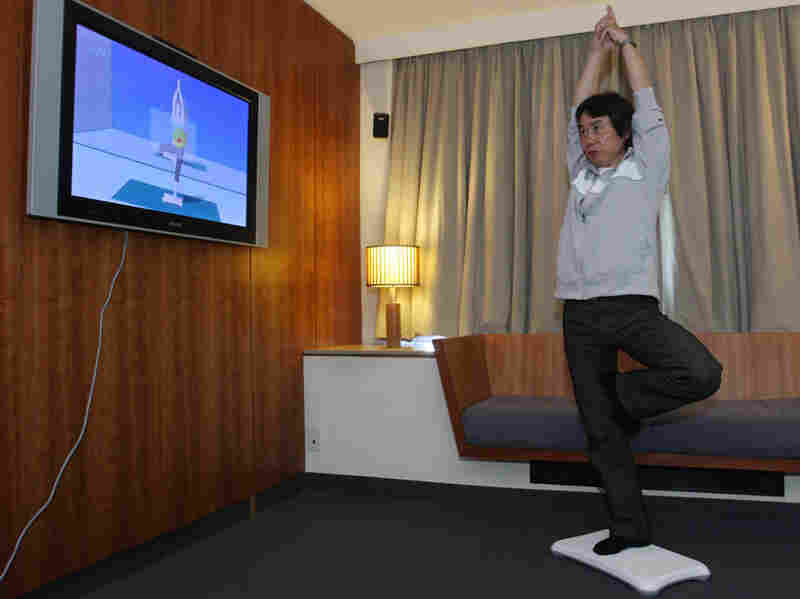 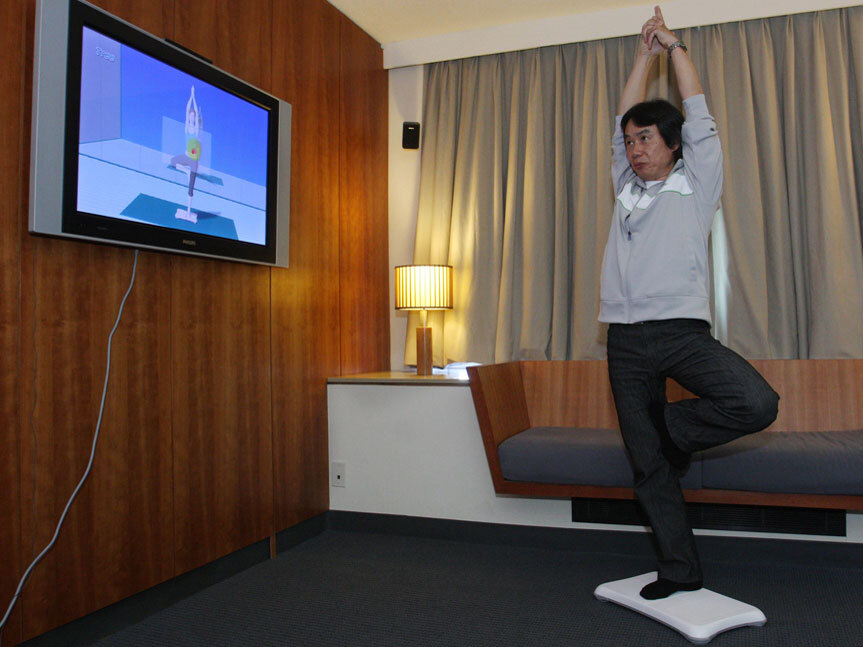 Charles Layne, chairman of the Department of Health and Human Performance at the university, tells Robert Siegel the emphasis is not on Wii sports such as tennis and bowling but on Wii Fit, which includes activities like yoga and Pilates.

"The goal here is that there are people who may be interested in physical activity, but maybe they're not confident enough to join a regular yoga class ... and what we're hoping through the Wii is that this can serve as sort of a gateway class," he says. "That if they have a positive experience, let's say ... with Wii yoga, then maybe next semester they'll join the face-to-face class."

Layne says he and program director Randi Weintraub came up with the idea nine months ago, soon after the release of Wii Fit. Layne's department is devoted to providing physical activity opportunities to students. With Wii, he says, the department could try to capture more students.

"There are a number of people who may be interested in fitness, but didn't want to take one of these classes, or had no experience in one of the traditional classes, so we said 'Why don't we try to make something for them?' " he says.

Students will have the opportunity to work up a sweat through the Wii activities. Also important to Layne, all the activities can be recorded and logged.

"What we like about the Wii is that we ... have a permanent record of what people have done in terms of their physical activity, and also while you're working with the Wii, it's giving you immediate feedback," he says.

Although the class does not focus on Wii sports, there will be an opportunity to play, Layne says.

"We have 10 systems in our modified racquetball court, so we have opportunities to have tournaments in no matter what sport we would choose," he says.