Accessibility links
Are Post-Sept. 11 Airport Screens Just 'Security Theater'? While the technology to screen passengers has become more advanced and the check-in lines a little shorter, the question of whether flying is terrorism-proof remains. Some critics claim much security screening is needless. 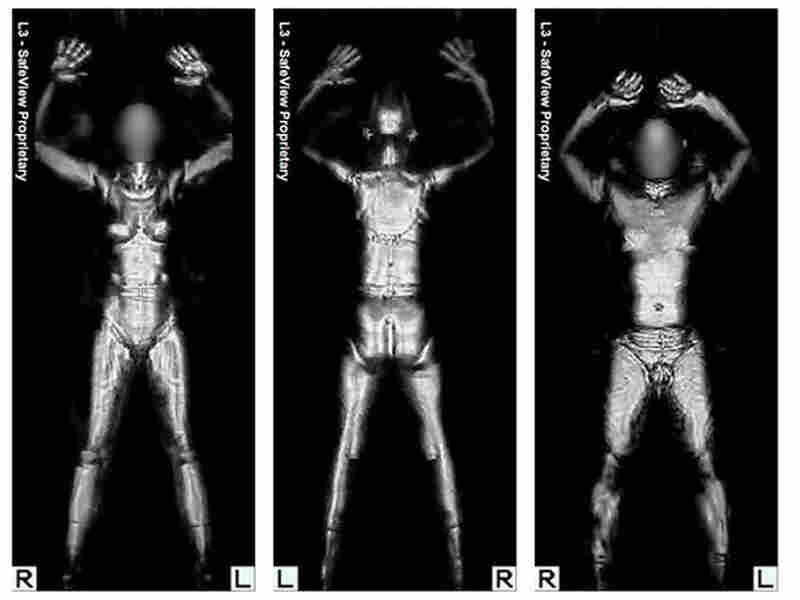 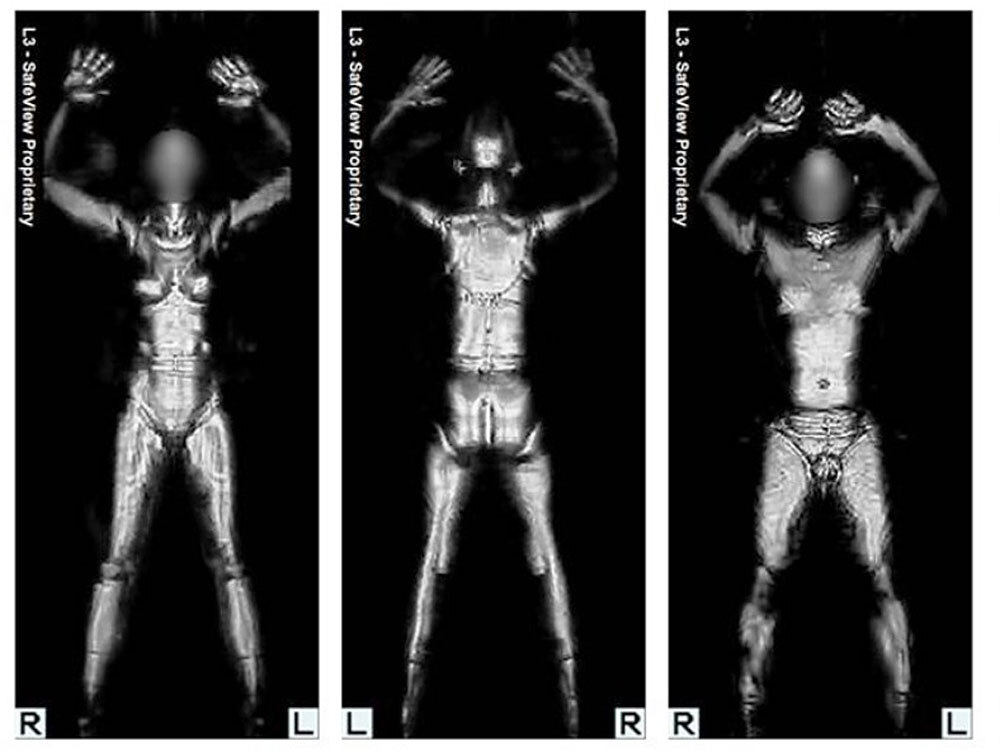 As any airline passenger can attest, security at the nation's airports has gotten infinitely more stringent in the eight years since the Sept. 11 attacks.

While the technology to screen passengers has become more advanced and the check-in lines a little shorter, the question of whether flying is terrorism-proof remains.

By now the routine has become mind-numbingly familiar: Travelers take off their shoes and put them in gray plastic containers along with their toiletries. They carry no more than three 3-ounce bottles in a 1-quart plastic bag, remove laptops from cases and so on. It's a scene played out millions of times a day across the country's airports.

If not a showcase, Ronald Reagan Washington National Airport is certainly one of the nation's better-equipped facilities, security-wise. It has the latest in explosives-detecting luggage X-rays and something called a "millimeter wave whole body imager." The machine produces an image of each traveler who passes through it and leaves little to the imagination.

We're wasting immense amounts of time and manpower searching through people's bags for little knives and pointy objects, and taking harmless liquids away from people. That doesn't make us safer.

A TSA employee who cannot see the passenger checks the scan for what Robin Kane, assistant administrator of security technology at the Transportation Security Administration, calls anomalies.

"He'll just see the image come up," Kane says. "They'll look and see if there are any anomalies on the body." For instance, he says, the employee scanning the images might notice the person has something in his right pocket, which would allow a targeted search.

The machinery at the checkpoints is just the tip of the iceberg of what the TSA says is a 20-layer approach to security.

But critics of the airport-screening process call all this "security theater."

Patrick Smith, a commercial pilot who writes a blog called Ask the Pilot, for Salon.com, says much of what occurs at airline checkpoints is needless.

"We have this 9/11 hangover going on for eight years," he says. "We see it most poignantly at the airport."

Smith says there should be less emphasis on looking for sharp objects, which, since the advent of secure cockpit doors inside planes, don't pose much of a threat anyway. The focus, he says, should be on explosives detection.

"We're wasting immense amounts of time and manpower searching through people's bags for little knives and pointy objects, and taking harmless liquids away from people," he says. "That doesn't make us safer."

Democratic Rep. Peter DeFazio of Oregon says airports need to beef up security in another area — the "back" of the airport, where maintenance personnel have unfettered access to planes.

"Our original vision was that everybody accessing the secure area of the airport, whether it was the terminal or the tarmac, would have to go through screening — similar to the system at Heathrow airport," he says. "I mean mechanics — everybody has to go through that system every time."

On Thursday, the Obama administration said it intends to fill a key vacancy at the top of the TSA and will nominate Erroll Southers to lead the agency.