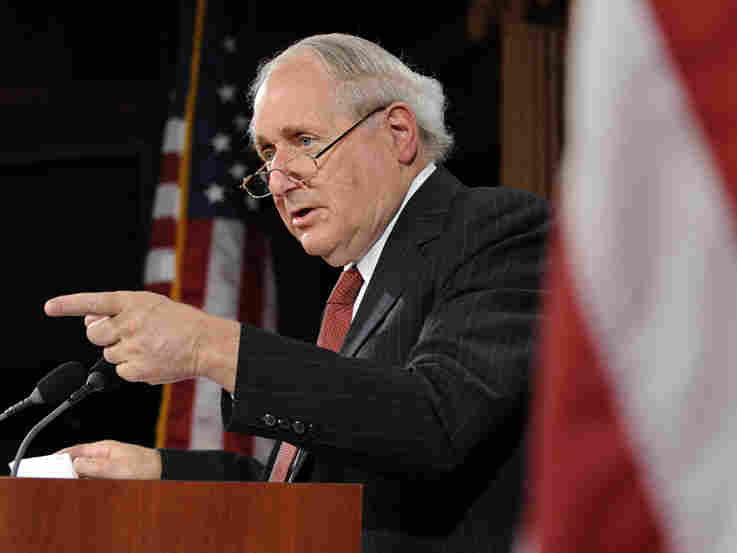 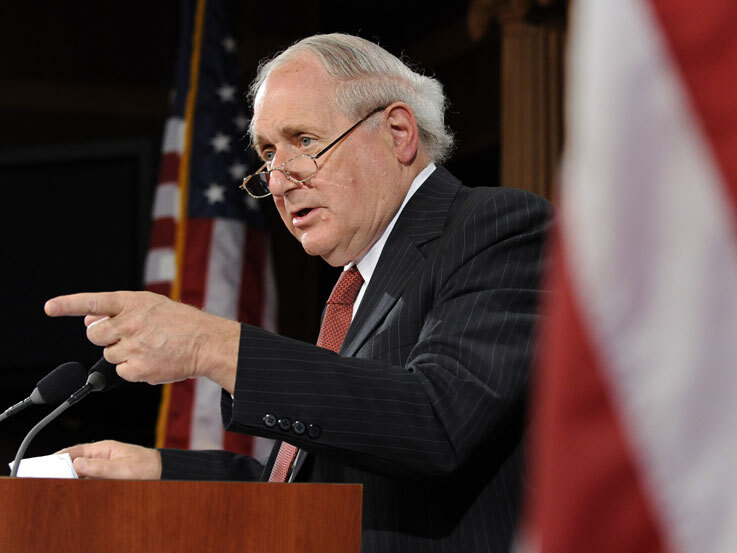 "I believe that we should implement those steps before considering an increase in U.S. ground combat forces beyond what is already planned by the end of the year," Levin said.

Levin's comments echo remarks in recent weeks by left-wing Democrats who say there are enough U.S. troops in Afghanistan. By the end of the year, there will be 68,000 American forces there.

"We need a surge of Afghan forces," said Levin, who recently returned from Afghanistan.

He wants Afghan security forces to expand by hundreds of thousands of troops, almost double the goal now, and be ready to fight sooner than planned. He also wants them to be better equipped.

"There is an enormous amount of equipment coming out of Iraq," he said. "A significant part of it could be transferred to the Afghan forces, and yet there does not seem to be that kind of a crash effort in place to do that."

Levin says U.S. forces have to reach out to low-level Taliban fighters to get them to switch sides by giving them jobs and security, similar to the effort in Iraq, where local men were recruited into ad hoc security forces called the "Sons of Iraq." Those groups are credited with much of the decline in violence in Iraq.

"But this game-changing possibility was not factored into Gen. [Stanley] McChrystal's assessment," Levin said. "There is no plan yet to put in place a Sons of Iraq approach in Afghanistan. There should be."

McChrystal, the top U.S. commander in Afghanistan, recently delivered his assessment of the situation in the country to President Obama. McChrystal is expected to request more troops in the coming weeks.

Levin is clear, however, that he wants these steps taken before sending more combat troops, which could still mean more U.S. soldiers and Marines on the ground.

"My assessment is that building an Afghan army of 250,000 troops would require another 10,000 trainers," says John Nagl, president of the Center for a New American Security.

Those trainers will most likely be American.

Obama may now have to choose between McChrystal, his military commander, and the top Democrat on defense in the Senate. Complicating matters, Sen. John McCain (R-AZ) weighed in Friday, too.

"I could not disagree more profoundly" with Levin's position, McCain said.

To not send more troops, McCain said, could be catastrophic.