At just 27, Norwegian singer-songwriter Sondre Lerche has already proven himself a master of reinvention. His work has been characterized as indie-rock, emo, pop and even jazz, and his latest album (Heartbeat Radio) continues to straddle musical boundaries.

I Guess It's Gonna Rain Today 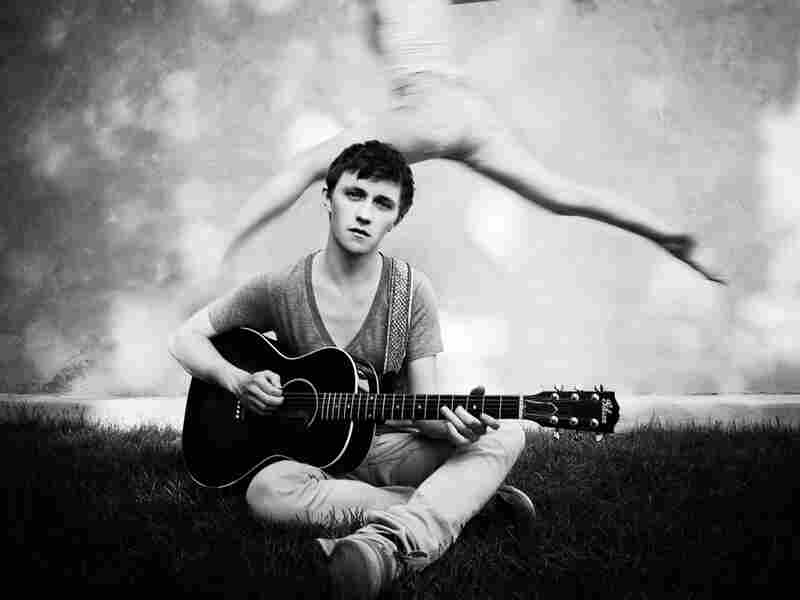 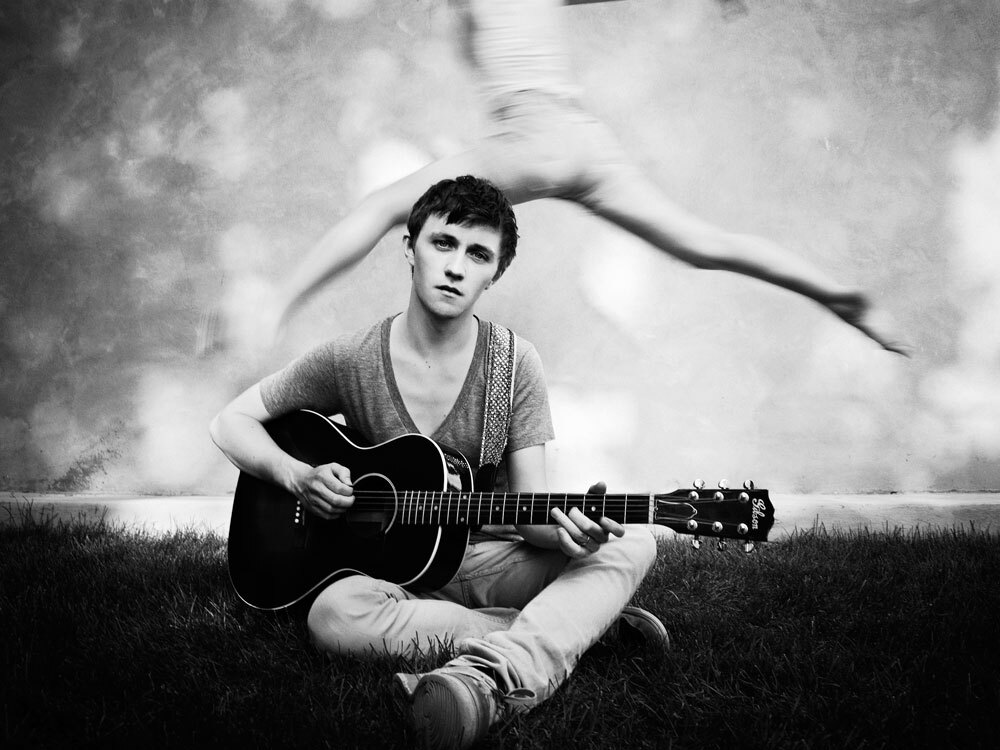 Lerche has been performing on stage since he was 12. He got his start playing open mics in his hometown of Bergen, Norway, thanks to his eldest sister's connections to the active Bergen music scene.

"I loved performing, even though I was scared to death of it, but I wanted to do it," Lerche says in an interview with host Guy Raz. "It gave me some confidence, and also, it gave me something to work towards. I would write a song almost every day."

Lerche's prolific youth set the stage for a productive career. Since his 2001 debut album, he's released four more albums, and that's not even counting his musical contributions to the 2007 film Dan in Real Life. Heartbeat Radio arrived earlier this month.

The songs of Heartbeat Radio were inspired by a wide range of Lerche's own experiences and observations. The title track expresses his frustration at the state of FM radio today.

"Sometimes, you can't seem to find any song on the radio that you like," Lerche says. "I was thinking about that phrase from the Steely Dan song: 'Nothing but blues and Elvis and somebody else's favorite song.'"

Another track, "I Guess It's Gonna Rain Today," was inspired by the wet weather of Lerche's hometown in Norway.

"Bergen is so rainy. It makes Seattle seem like a desert," he says.

For all his humor, "I Guess It's Gonna Rain Today" is a serious song of lost love, emphasized by a lush string and horn arrangement.

Lerche draws from other unlikely sources in Heartbeat Radio, including the forgotten James Bond actor George Lazenby and Lerche's own struggle to obtain an American visa.