Accessibility links
Of Women And Ferrets The nurse left work at five o'clock. The argument began at 5:01. "Weird things happen to me. A lot," I say to my husband as I hop off the table in the hospital's emergency room.

Of Women And Ferrets

Of Women And Ferrets 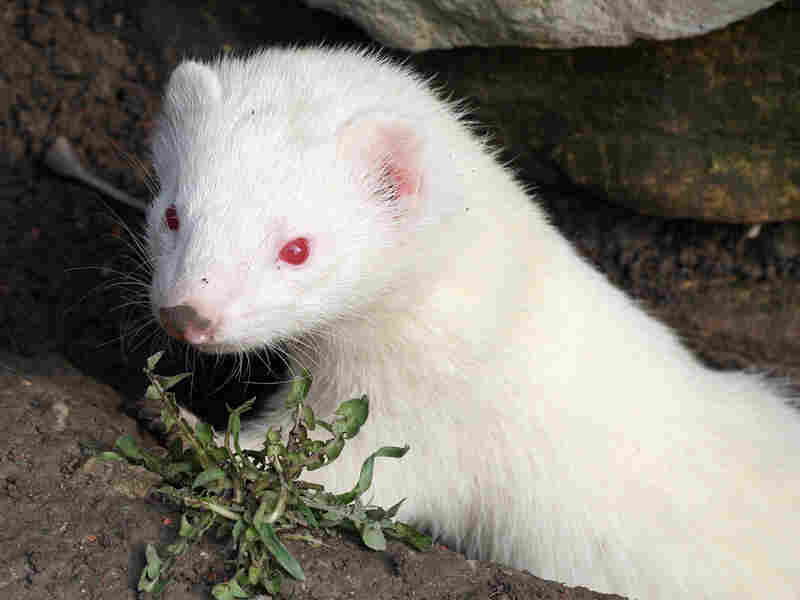 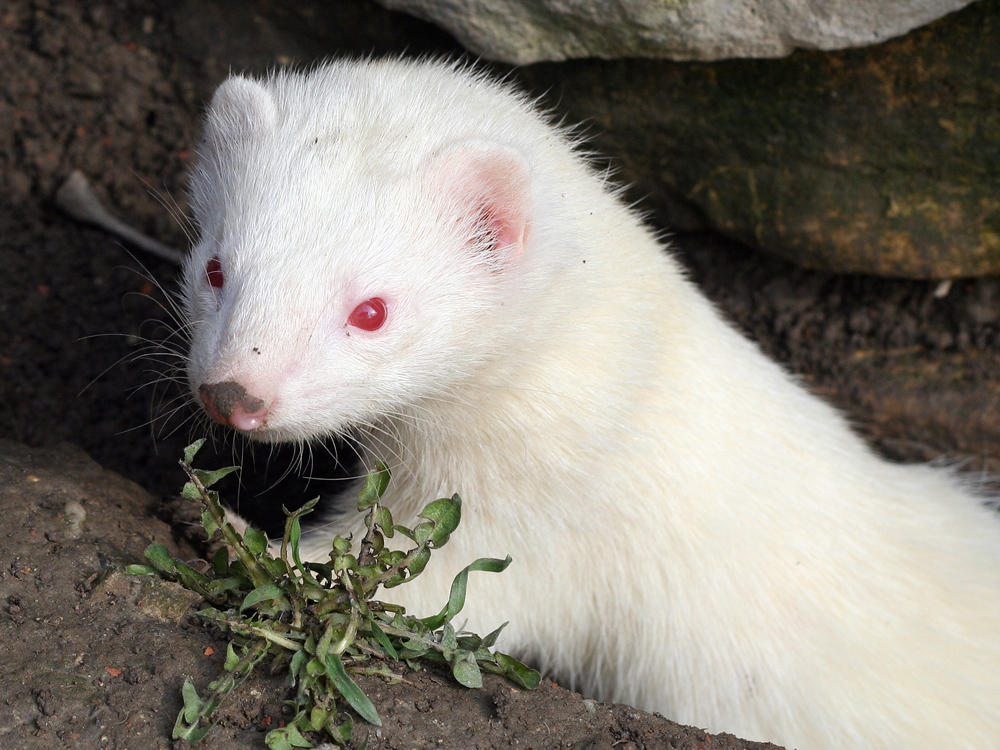 The nurse left work at five o'clock. The argument began at 5:01.

"Weird things happen to me. A lot," I say to my husband as I hop off the table in the hospital's emergency room.

"Maybe it's not the things that are weird," he replies as we walk out the door.

"Not you," he hurries to explain. "I didn't mean you. It's just your reaction to things. Getting surprised by stuff all the time."

I point to the shiny new patch covering my right eye. "My cornea was scratched by a flying tortilla chip. Not even a real tortilla chip. A half-chewed tortilla chip fragment that ricocheted out of your mouth. Into my eye."

"Well, granted, that probably doesn't happen every day," my husband forges ahead, cheerfully undeterred by facts. "See, that's just my point, honey. You have an expectation problem. Instead of being surprised by stuff all the time, you should expect the unexpected. Learn to take life as it comes. Go with the flow. Practice saying 'Well, of course' so you're ready when the unexpected happens."

Dr. Phil has nothing on my husband.

But, hey, I'm tough. I'm a big girl. I can take a little constructive criticism. I can be flexible. Why, change is practically my middle name.

So, a few days later my daughter and I are driving home after a nice Mexican food binge, and we see this little white thing sitting in the middle of the road. I slam on the brakes and we manage not to hit the little white thing.

"Well, of course," I say, since I had been practicing. "An albino ferret."

An albino ferret that, although not hit, refuses to come out from under the car.

No problemo. My new go-with-the-flow self gets out of the car to handle the situation. At which time the albino ferret flings himself violently against my car door, scrambling wildly toward the open window.

I scream and run.

Not because I am surprised by the little sucker's wild abandon. No, I am a changed woman. I am now She Who Expects The Unexpected. It is probably impossible to surprise me. I am merely a victim of mistaken identity. What I thought was an attack ferret is just an overeager ferret who wants to come home with me. A ferret who doesn't know about my son's hamster, the one whose bottom was bitten off by our ancient corgi.

A ferret now asleep under my car.

Suddenly an aging, unwashed Suburban pulls up behind us and out bursts a large gentleman with a well-coiffed mullet, a neat braid, and a snazzy muscle shirt. Reaching under my car for the sleeping ferret, he coos, "Fred."

My daughter and I stare silently as the man and the ferret nuzzle each other.

Finally, the man looks up and murmurs, "I just know how to talk to animals. Good thing I have that ferret cage at home, though," he adds somberly. "And, I have a raccoon and 13 kittens, too."

I am definitely not surprised.

Well, of course, I almost say. "We have five dogs," I answer instead.

I tell him about the hamster.

Two thoughts occur to me. Weird things happen to me. My husband is not Dr. Phil.