Accessibility links
'Guiding Light' Extinguished After 72 Years On Air On Friday, the longest-running scripted drama in broadcast history will go off the air. Guiding Light began as a radio drama in 1937. But the show's millions of fans have dwindled in recent years, and low ratings have led to its demise. 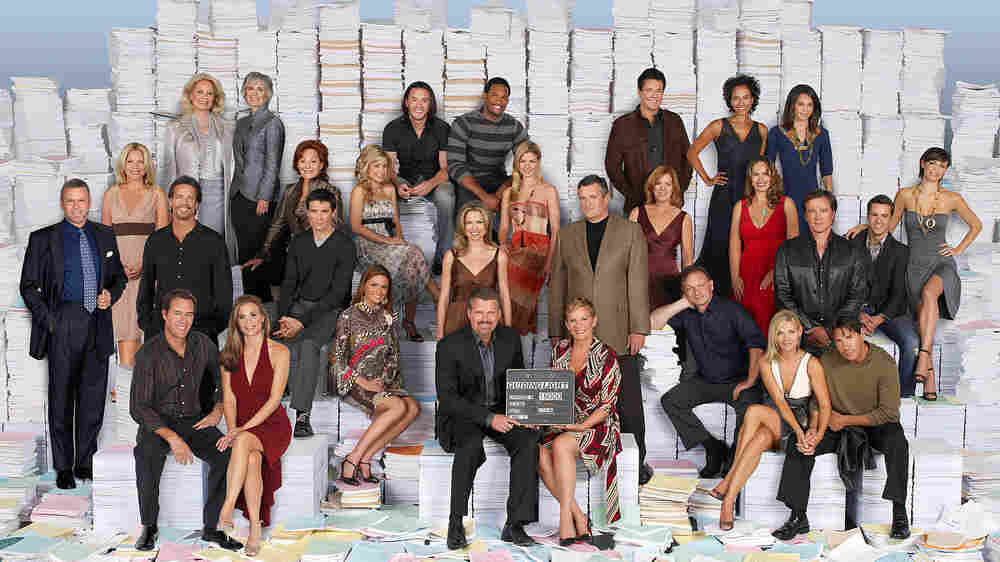 The cast of Guiding Light poses with thousands of scripts in honor of their 15,000th episode in 2006. After 72 years on air, the beloved soap opera will end its run on Friday. PGP Productions hide caption 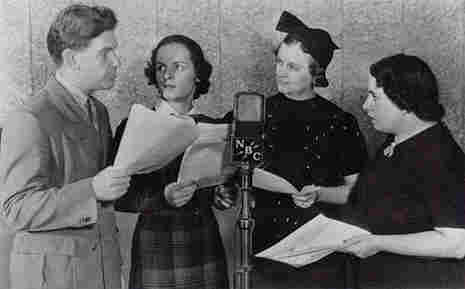 Listen to full episodes of The Guiding Light broadcast in the late 1930s:

'Ross And Meta Break Up'

On Friday, the longest-running scripted drama in broadcast history will go off the air, as the soap opera Guiding Light ends its 72-year run. The show has served as a launching pad for many of Hollywood's brightest stars, including Kevin Bacon, James Earl Jones, Calista Flockhart, Ruby Dee and Christopher Walken.

Guiding Light's millions of fans have dwindled in recent years, and the show's low ratings have led to its demise. Still, loyal viewers are hanging on until the very end. Julie Soloway Poole has watched for the past 54 years — through her own divorce, deaths of loved ones, job losses and the growing pains of raising twins.

"Always when I had difficult things in my life I've had Guiding Light," Poole says. She remembers watching the show with her mother in black and white back when an entire episode lasted only 15 minutes.

"I just can't imagine it ending," Poole mourns. "These are real people in my mind and in everyone's mind. So how could it come to a close? They've been here my whole life."

The show began as a radio soap opera in 1937. In its early days it was called The Guiding Light.

Creator Irna Phillips was the birth mother of the modern soap opera. She pioneered techniques like using organ music to transition from scene to scene, and she was an early adapter of the dramatic cliffhanger endings.

The show made the platform leap to CBS television in 1952. Many of today's characters can be traced back through family trees to the original characters Phillips created. Take, for example, the role of Phillip Spaulding: He is — get ready for it — the adopted son of the ex-husband of the great-granddaughter of the the show's original patriarch, Friedrich "Papa" Bauer. 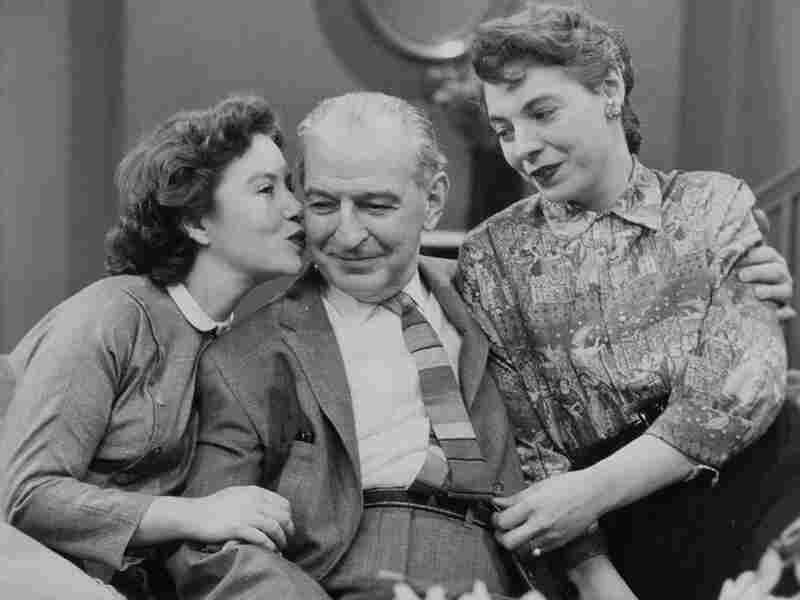 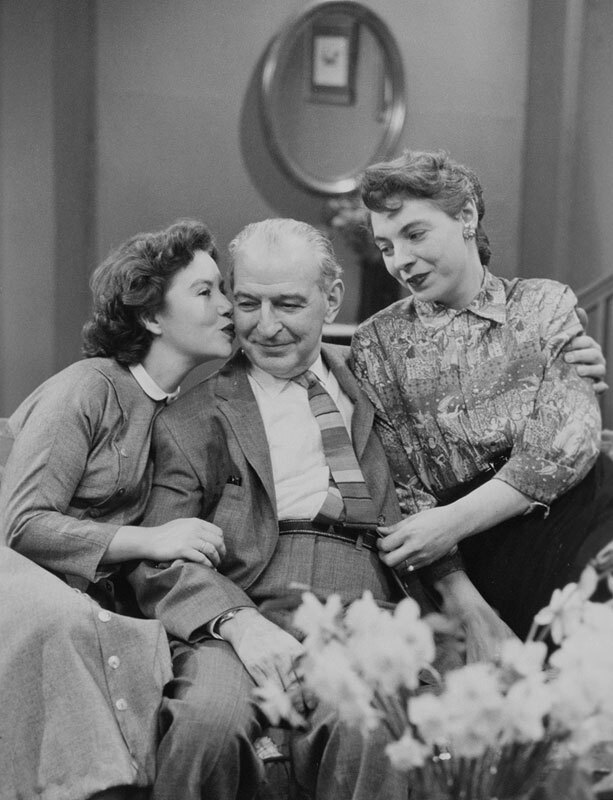 Actor Grant Aleksander has played the role of Phillip Spaulding off and on since 1982. He admits he has a hard time keeping track of his own storylines: "I think it's seven marriages and, let me see, is it four or five kids?"

Aleksander's character was also shot and thought to be dead for a couple of years. ("It was a murder mystery and they ended up resolving it that his father, Alan, had shot him," Aleksander explains.)

Over the past six months, Phillip Spaulding has been dealing with a terminal illness. The audience has been watching the character's life slip away as the show does the same.

"The hardest thing was how to condense stories that should have been a two-year story into a four-month arc," says Guiding Light head writer Jill Lorie Hurst. Their goal, she says, was to leave characters in a place where the audience can imagine for themselves where their beloved characters will go next.

When Guiding Light goes off the air Friday it will end 72 years of broadcast tradition. Starting Oct. 5, one television mainstay will be replaced with a fresher version of another: A new incarnation of the game show Let's Make a Deal will take over Guiding Light's daytime slot.