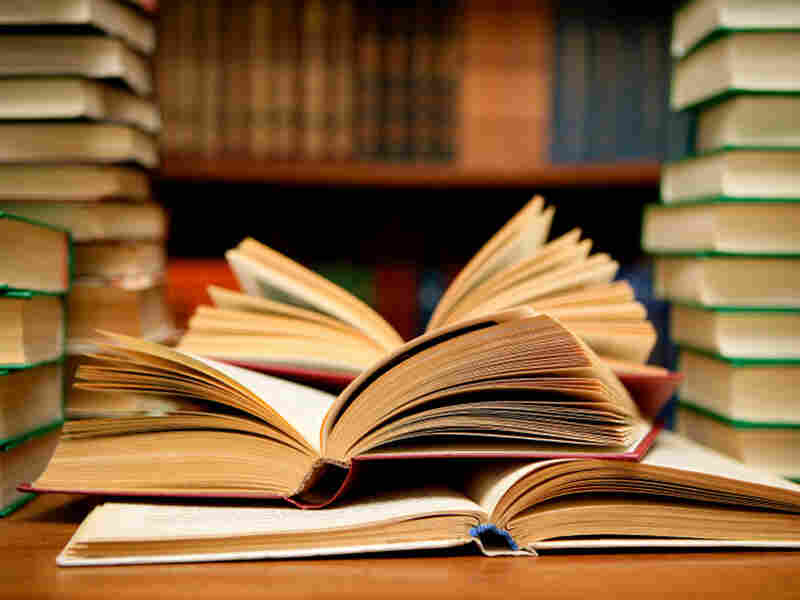 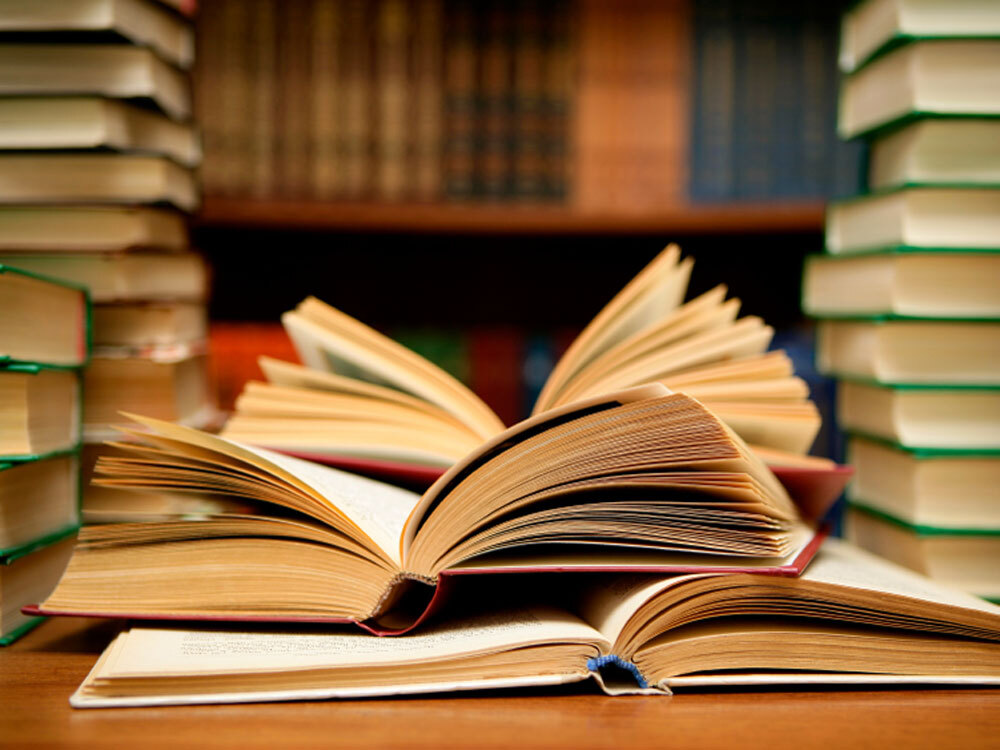 Kelly Carmichael is a Sacramento State University senior studying to be an elementary school teacher. A book for one of her child development courses cost more than $170. But when a professor mentioned that she didn't have to buy the book because she could rent it for the semester, Carmichael says it was a no-brainer.

She's looking to save every cent she can right now.

"I have a daughter, so I'm trying to spend the least money as possible," Carmichael says.

Just how much can students save? The university's bookstore director, Pam Parsons, explains the process.

Parsons says every rental book will be at least 55 percent off. But they do have to be returned at the end of the semester, and not every book can be rented. Only classes like Psychology 101 and anatomy — basic subjects that teach the fundamentals — have books that can be rented. You won't find the latest computer text or a book about the human genome, because the store has to be able to rent the books for at least four semesters to make money on them.

Highlighting is fine. What you don't want to do is dump it in a puddle and run it over, or rip out the pages.

Does renting mean no highlighting?

"No, actually you can. Highlighting is fine," Parsons says. "What you don't want to do is dump it in a puddle and run it over, or rip out the pages."

Sacramento State has 527 titles for rent — that's 15 percent of the bookstore's total. According to the National Association of College Stores, only about 100 campus stores rent books across the country.

"There's a couple of barriers," says Charles Schmidt, who works with the association. "One, it's very costly to start. Two, it's costly because you need extra warehouse space for the books, and three, you need to get the faculty on board."

Schmidt said it's not a new idea. Rental programs have actually been around since the 1860s, but now they're growing at a faster pace. Part of it may be the recession, but stores are also responding to competition from online book rental sites. That's something store director Pam Parsons is very aware of.

"Ten years ago, you know, competition would be a store outside of your own store, but now competition is everywhere."

This semester, rentals have accounted for 10 percent of book sales so far. That's pretty significant, given that only 15 percent of the books can be rented.

However, renting isn't always the cheapest option. If a student buys a used book and sells it back, it's actually a few dollars cheaper — but only if the professor adopts that book again for the next semester. That's something junior Jose Villanueva says isn't worth the risk.

"I still have books that I have from my freshman year, which was three years ago," Villanueva says. "I still can't get rid of them."

Textbooks: Why Buy Or Rent When You Can Borrow?

Hearing about California college students renting textbooks puzzles me. After living on a student's budget for six years, I know that there's a better answer. As a graduate student the last two years, I don't remember buying a single textbook after my first semester.

In college, I tried. Financial aid was more abundant, or at least I didn't fully understand how paying back all that money was really going to affect me. So, I bought all the books I was told to. Used if I could, new if not. Some classes recommended purchasing five or six books. No problem! Just throw it in the bag.

But graduate school changed me.

There, more than in college, the books that were required reading weren't particularly ones I wanted to read. And all of those monthly loan mailings detailing how much you were going to owe once you earned your degree served as a constant reminder that every meal could be cheaper, every expense smaller, every school supply neglected — at least temporarily.

During my first semester, a second-year student in my master's of public policy program casually mentioned that every book required for any class was also available for checkout in my school's library. Students could check them out for a few hours at a time — or even overnight — all for free.

That was it. I vowed never to buy a textbook again. And I didn't. It required some stealth maneuvering, however.

I was known to camp out in the library some evenings to get the book I needed. Classes as large as 70 students sometimes only had three copies of a particular book on reserve.

But I was in this to win. When times were really hard, I'd hide a book or two throughout the library. (I'm not afraid to admit that, and I'm sure my future alumni donations to my alma mater will make up for any distress caused librarians or fellow students).

Buying textbooks (or refusing to), or even renting them is just one example of what student life is all about. Of course, academics matter, but higher education is really about time management, budgeting and building interpersonal skills. It's about growing up.

And grown ups, or at least the ones I emulate, know how to be cheap when the need arises.

So, students renting textbooks might get a "B" in "College Thrift 101."