Accessibility links
Economic Woes Force Arts Groups To Scale Back The beginning of fall usually marks an exciting time for art lovers, as organizations announce their new seasons of music, dance and theater. But this year, many of those patrons have canceled their subscriptions — forcing arts organizations to trim their offerings. 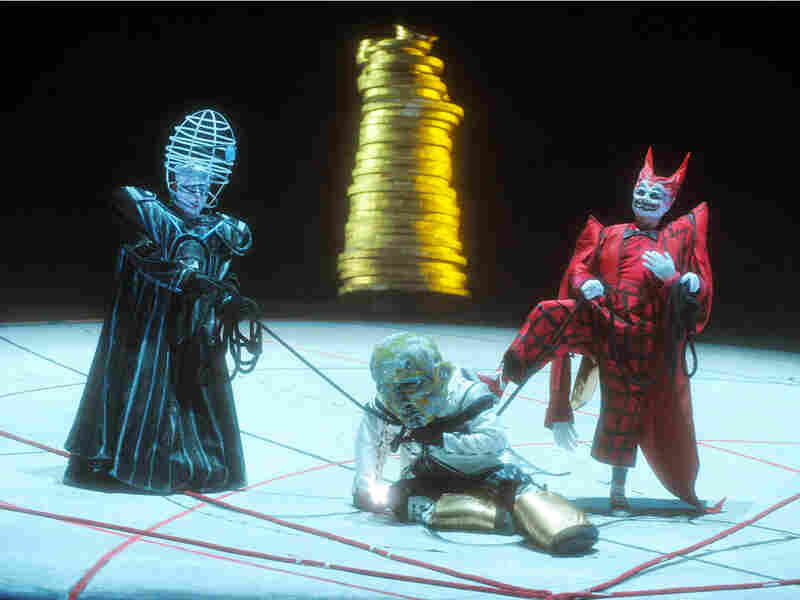 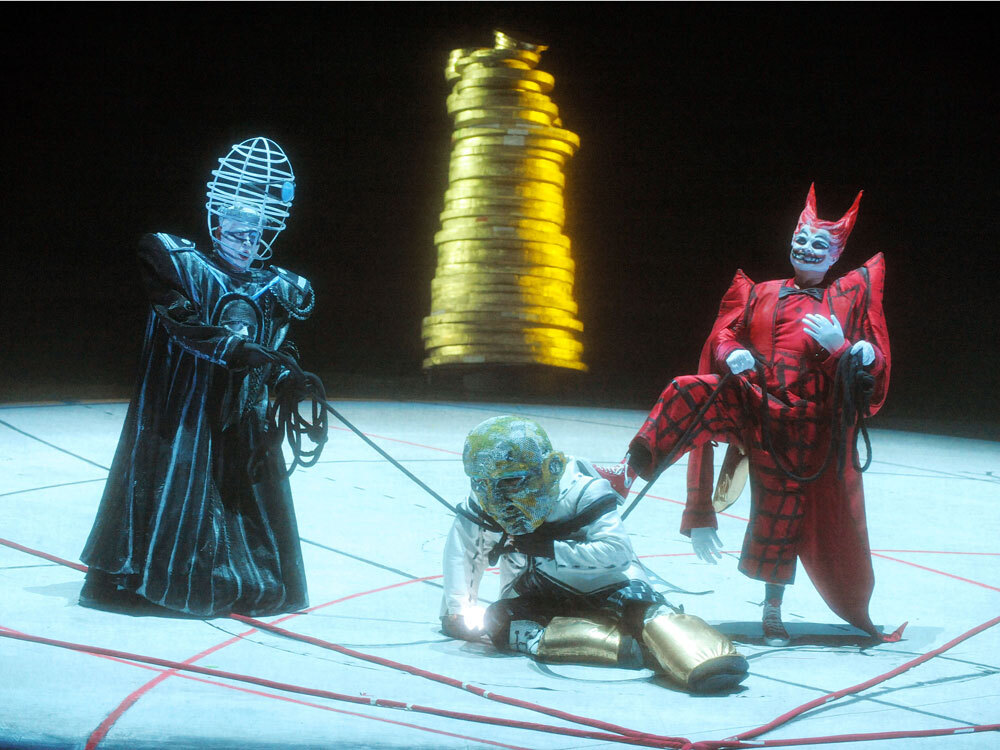 The beginning of fall usually marks an exciting time for art lovers, as mailboxes fill up with enticing brochures advertising new seasons of music, dance and theater. But this year, many of those patrons have canceled their subscriptions — forcing arts organizations to trim their offerings.

New York state's Rochester Philharmonic Orchestra is among the entities affected by the downturn. Since last year, the orchestra has lost 900 donors and hundreds of thousands of dollars in grant money and endowment funds.

In an effort to balance the budget, CEO Charlie Owens was forced to cut staff and freeze salaries. But, he says, "that wasn't quite enough to bring the budget into balance."

So a few weeks ago, Owens wrote to the orchestra's nearly 10,000 subscribers to tell them that the season they had signed up for had changed dramatically. Instead of performing Gustav Mahler's Symphony No. 5 — a titanic work of the late Romantic period that requires masses of musicians — the orchestra would instead perform a simpler, cheaper Mozart symphony.

Andrea Stoller, who runs Manhattan's Dance Theater Workshop, says the lack of financial support has forced the company to cut back on its programming for the year. Instead of bringing between seven and 10 international artists to the city, she plans to invite only four. She's also cut back on the number of months that she's programming.

But Stoller's woes pale in comparison to those of the Metropolitan Classical Ballet in Texas, which canceled its entire season — with the exception of the ever-popular Nutcracker.

"Looking at the announcements coming from theaters this season across the country, there are exceptions. But on the whole, it's incredibly disappointing," says Mike Daisey, a monologist currently touring in a one-man show called How Theater Failed America.

Daisey says theaters seem to be leaning toward predictable revivals, like The Music Man and You Can't Take It With You. But, he warns, playing it safe doesn't bring in new audiences.

The Los Angeles Opera decided to take a calculated risk when it forged ahead with its most expensive production ever, of Wagner's extravagant Ring Cycle, planned well in advance of the tanked economy.

Rather than back away from the $30 million production, the company made other sacrifices — including laying off staff, reducing operating costs and cutting other performances — to accommodate it.

It's a gamble: The Ring Cycle has been known to attract thousands of patrons from all over the world, so the production could be a huge hit for the company. Still, Stephen Rountree, the opera's chief operating officer, says he will be spending most of the season perched on the edge of his seat.