Accessibility links
Your Dad Called Today The nurse left work at five o'clock. Twenty minutes later her dirty blue Chevy crunched onto the snow-packed driveway. Inside the house she shrugged her shoulders out of her coat and let it fall onto a dining room chair. 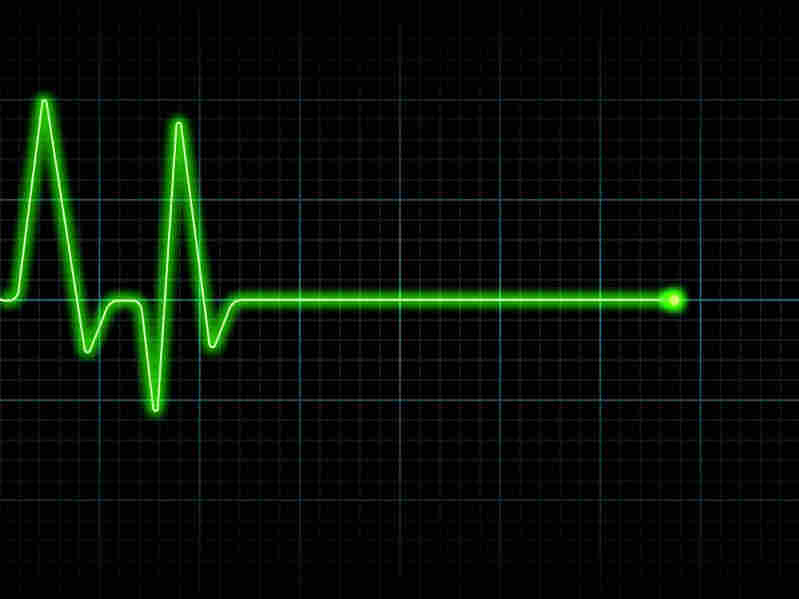 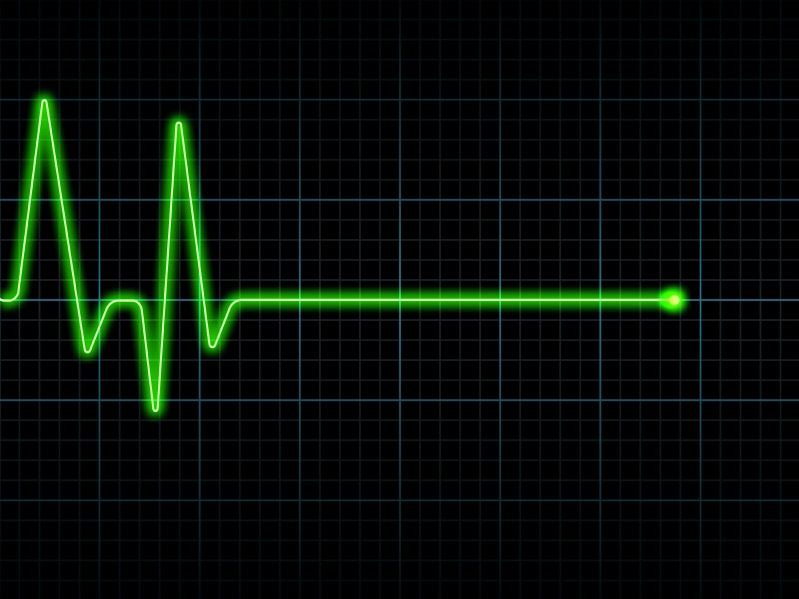 The nurse left work at five o'clock. Twenty minutes later her dirty blue Chevy crunched onto the snow-packed driveway. Inside the house she shrugged her shoulders out of her coat and let it fall onto a dining room chair. "Your dad called today," her husband said from the kitchen. "Couldn't make heads or tails of what he was saying." She gazed down at the floorboards and listened to the distant buzz of the neighbor's snowblower. "He's getting worse," Jack said. He didn't bother to say, "You should really go see him." It wasn't worth the argument.

Her mind wandered back to that afternoon. The unit had been quiet. No new patients arrived. A muffled calm settled over the hallway. That's when it usually happens, she thought. It's as if everyone makes way for the angel.

Mr. Collins in Room 312 hadn't had a visitor since he'd been admitted. His son had brought him in to fill out the admissions paperwork, but hadn't looked at his dad or any of the staff. At least not in the eyes. He'd left without a word, his head tucked between his shoulders. As if he was dodging a punch.

Mr. Collins' breathing that first day had been labored. His legs were swollen and purple. But when she asked him if he was uncomfortable, if he'd like anything for the pain, he just looked at her with a blank stare. "Ya know what's wrong with my feet?" She opened her mouth to explain that his heart wasn't pumping powerfully enough to get the fluid out of his extremities. She was deciding whether or not she should use the term "congestive heart failure" when Mr. Collins answered his own question. "They're 92 years old!" Was it the surprise of hearing the joke from those wizened, crinkled lips or his flirtatious wink that made her burst out laughing? She wasn't sure. His greeting changed every day. "Did ya hear there's a 75 percent chance of snow today?" he said, waiting for her to finish adjusting the drip bag and look at him. "I used to know a lady that would say, 'That sure is a lot of snow.'" His mouth let out a wheezy giggle as he leaned his head back on the pillow.

That afternoon she had asked her usual: "How are you feeling today, Mr. Collins?" "Not bad for an old fella." She'd heard that one before. But this time it was barely a whisper. She touched two fingers to his bony wrist and felt nothing. She looked at the monitor and saw the flat line flowing smoothly into empty black space. Then it swelled and surged as tears filled her eyes and burst in tiny explosions over her lower lids.

"Remember that funny old man I told you about last week?" she heard herself ask Jack. "Sure," he said, waiting to hear the old guy's latest quip. "Today was his day," she said. Jack walked through the doorway and wrapped his arms around her. For a few minutes he felt the tremors shake her small frame. Then she sighed and was still. "I think I'll call my dad," she said.