Accessibility links
FCC Chairman Proposes 'Open Internet' Rules The Federal Communications Commission should adopt standards that mandate an Internet that is accessible to everyone on the same terms with no legal content blocked, its chairman said. In a speech at the Brookings Institution, Julius Genachowski strongly backed principles of "network neutrality." 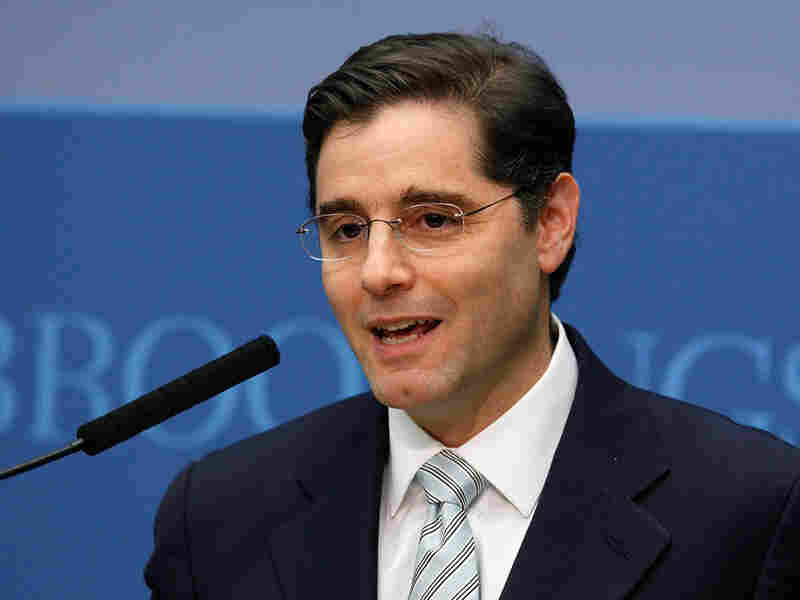 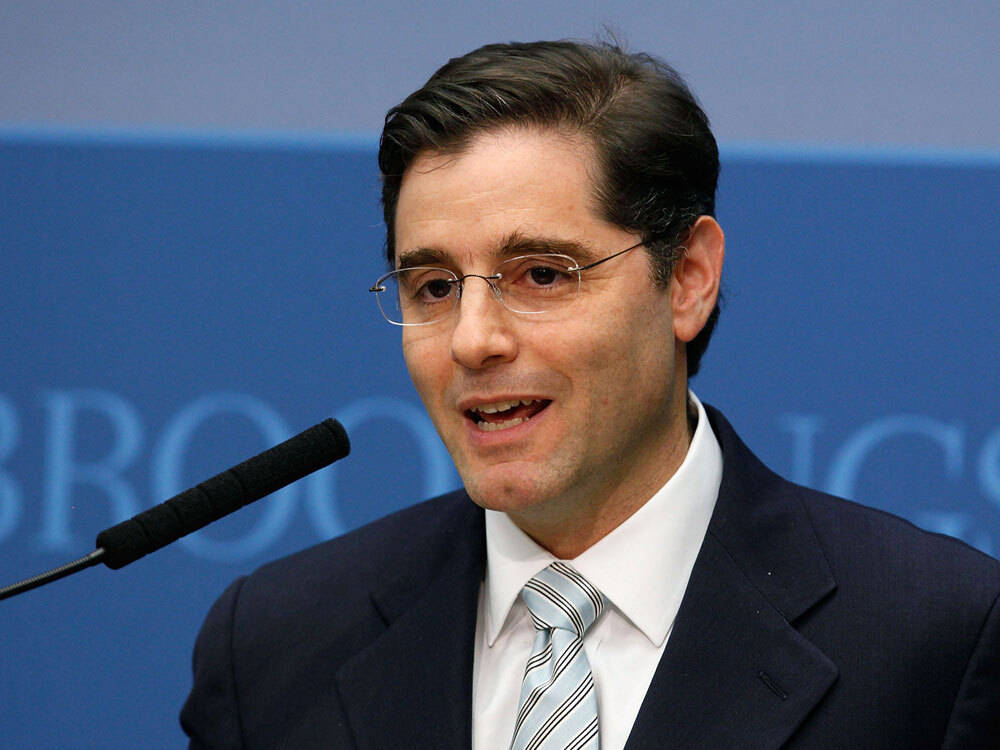 The Federal Communications Commission should adopt standards that mandate an Internet that is accessible to everyone on the same terms with no legal content blocked, Chairman Julius Genachowski said Monday.

In a speech at the Brookings Institution, Genachowski strongly backed principles of "network neutrality."

Telephone and cable companies, the major Internet service providers, argue that regulation will stifle business and innovation. Genachowski and even his Republican predecessor, Kevin Martin, have argued that the providers will be tempted to impede services that they view as competitors.

The FCC has been moving in this direction for years. In 2004, then-Chairman Michael Powell laid out four principles for Internet access, saying consumers should be free to access legal content, use the legal applications of their choice, attach personal devices to the Internet as long as they are not harmful, and access the services of their choice.

What makes Genachowski's speech significant is that he's proposing to make the "principles" enforceable rules.

Nondiscrimination "means they [service providers] cannot block or degrade lawful traffic over their networks, or pick winners by favoring some content or applications over others in the connection to subscribers' homes," he said.

Internet access providers "must be transparent about their network management practices," he said. "The Internet evolved through open standards. It was conceived as a tool whose user manual would be free and available to all."

Genachowski cited, without naming the company, the FCC's ruling last year against Comcast for slowing down access to legitimate peer-to-peer file sharing services without informing its customers. Critics said Comcast was singling out services that provided video streaming that could be seen as competing with Comcast's own video services. The country's second-largest Internet service provider denied any wrongdoing but agreed to change its practices.

Genachowski's next step is to provide the principles to the other FCC commissioners to give them a chance to weigh in and then invite public comment. To that end, the commission will hold public workshops and has launched a new Web site, he said.

Internet service providers, both wired and wireless, are struggling with the question of how to distribute network capacity among their subscribers. Heavy users can easily overwhelm cellular transmissions and neighborhood cable circuits, slowing traffic for everyone. Wireless carriers are also likely to object to new regulation by pointing out that their industry is intensely competitive.

At the same time, consumer advocates and Web companies like Google Inc. want to safeguard what has been an underlying "net neutrality" assumption of the Internet: that all traffic is treated equally by the network. If the carriers can degrade or block traffic, they become the gatekeepers of the Internet, able to shut out innovation, these critics say.

"The rise of serious challenges to the free and open Internet puts us at a crossroads," Genachowski said. "We could see the Internet's doors shut to entrepreneurs, the spirit of innovation stifled, a full and free flow of information compromised. Or we could take steps to preserve Internet openness, helping ensure a future of opportunity, innovation, and a vibrant marketplace of ideas."

Republican Sen. Kay Bailey Hutchison of Texas sought to stop the proposal outright, introducing an amendment to an appropriations bill that would deny the FCC the funding to explore and develop new regulatory mandates. It was co-sponsored by five Republicans.

"The case has simply not been made for what amounts to a significant regulatory intervention into a vibrant marketplace," Hutchison said in a statement.

Ben Scott, policy director at advocacy group Free Press, which complained to the FCC about Comcast's old network management practices in 2007, said the Internet is now of such importance that government will have to take a role in making sure it works optimally.

"It is inevitably going to have a regulatory structure around it," Scott said. "What we're deciding is: What is it going to look like?"

David Young, vice president of regulatory affairs for Verizon, did his best to sound hopeful about the prospect of government regulation.

"I'm pleased to hear that the chairman intends to do only as much as needed and no more," Young said.

Material contributed by NPR's Neda Ulaby and from The Associated Press was used in this report.