Accessibility links
Electric Cars Make Progress With New Batteries The next generation of hybrid and electric vehicles will have a lighter and more powerful kind of battery inside — lithium ion batteries, which automakers are investing billions in developing. 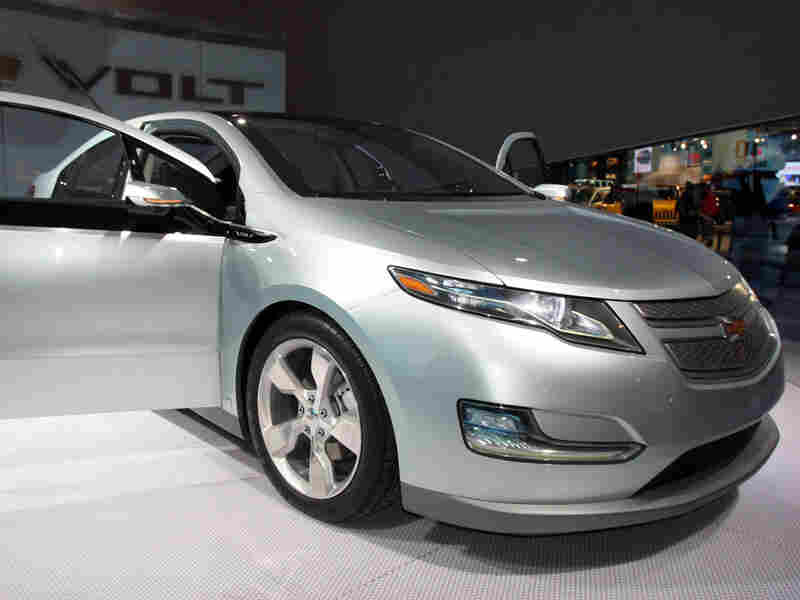 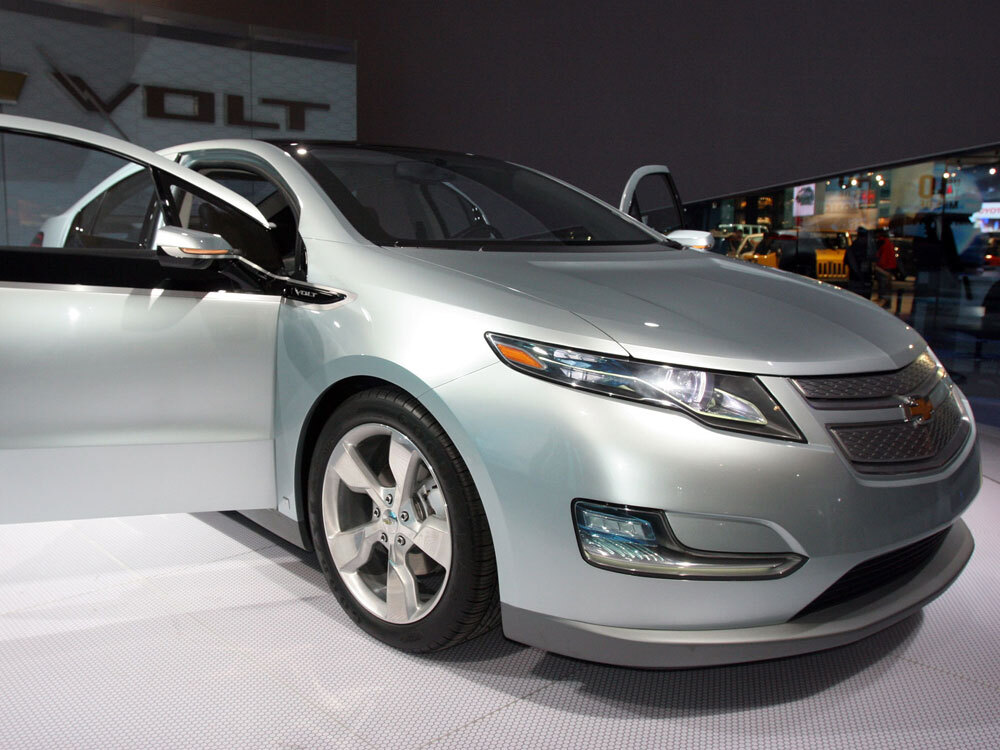