Accessibility links
Net Neutrality And Beyond Network neutrality forbids access providers from preferring some Internet services and content to others. It says, "Thou shalt not discriminate among bits based on who made them or what they're doing." Commentator David Weinberger is a strong supporter.

Net Neutrality And Beyond

Net Neutrality And Beyond 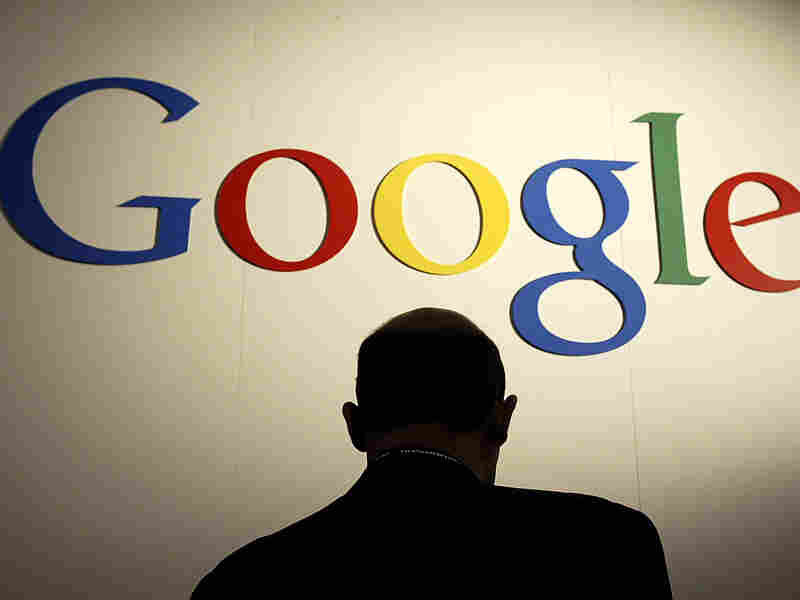 A man stands by the Google booth at the Consumer Electronics Show in Las Vegas. Jae C. Hong/AP hide caption 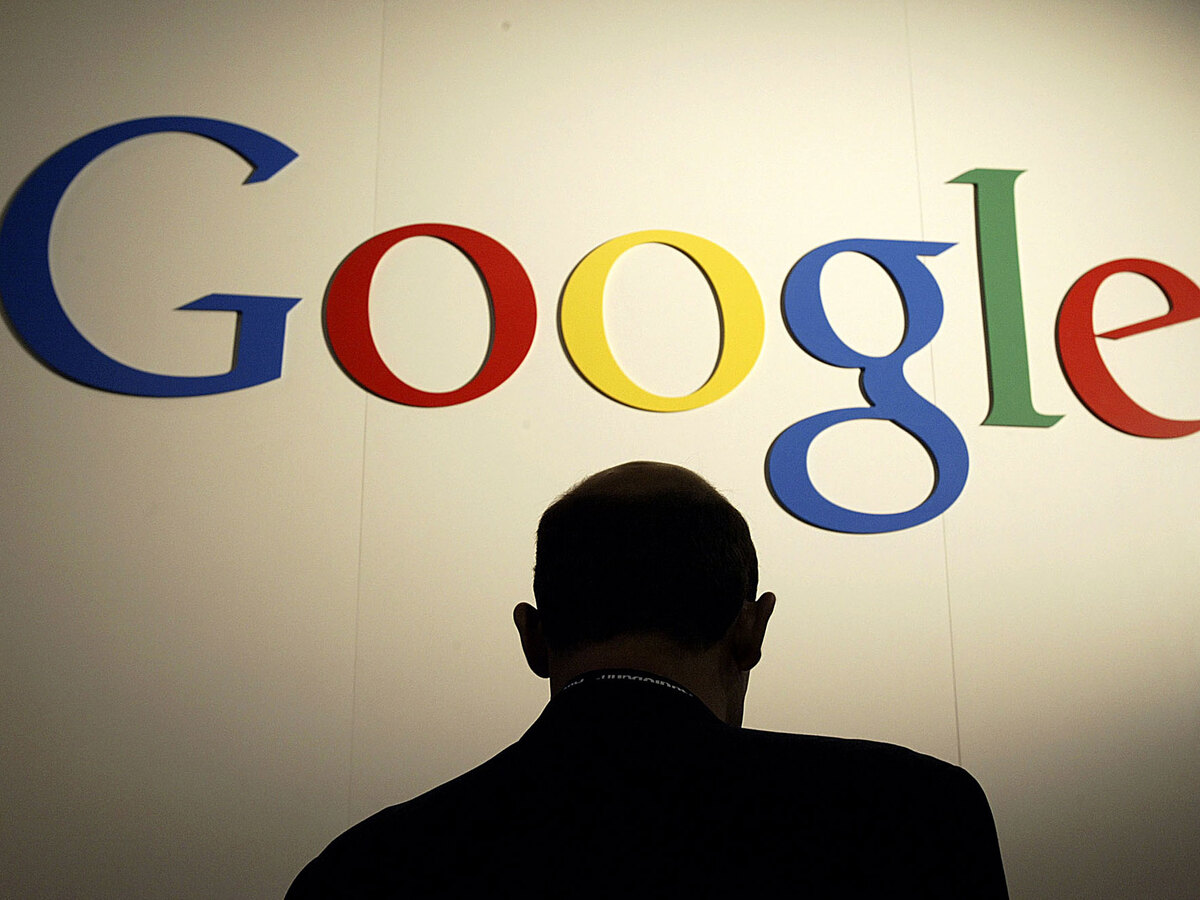 A man stands by the Google booth at the Consumer Electronics Show in Las Vegas.

The "net neutrality" rules proposed Monday by FCC Chairman Julius Genachowski will go a long way toward keeping the Internet the greatest site of innovation in human history. The rules forbid access providers from making some Internet services and content work better than others. "Thou shalt not discriminate among bits based on who made them or what they're doing" is a wise and necessary commandment.

But it's only necessary because the way we deliver Internet in this country waves at least three major Temptations to Discriminate in the faces of the access providers. 1. A provider may want to gain advantage over a competitor's services — like Apple not allowing Google's phone service on the iPhone. 2. It may honestly believe that its users want it to give the delivery of (for example) video priority over the delivery of e-mails or search results. 3. Or, it may view discrimination as triage necessary to handle high volumes of traffic.

Net neutrality rules out the first two. First, it says that it's anti-competitive for access providers to use their position to tilt the market toward their own services or content. Second, net neutrality says that it's not up to the access provider to decide what the Internet is "really for." The glory of the Internet is that it's not for any one thing. Why should the delivery of video (to take the most relevant example) take precedence over an online-gamer's uses, or over a doctor in a remote spot viewing the results of an MRI?

The third temptation is where Monday's proposal from Chairman Genachowski will find the most contention. Working out how net neutrality should be applied to network management issues is going to take court battles to make sure network management isn't being used as a Trojan horse for the first two types of discrimination.

There's another way. Net neutrality is required because in the U.S., Internet access is provided by businesses that make their big money not by selling access, but by selling services and content. If we changed the infrastructure, we'd remove the temptations that require the FCC to protect net neutrality.

We could require access providers to open up their lines to other companies at profitable wholesale rates. Users would benefit from a newly competitive market. Or, we could legally separate those who provide access from those who provide content and services. If you want to be in the Internet access business, you'd compete on bandwidth, price and support. If you want to sell movies or search services or new ideas we haven't yet invented, you could do so in the open market of the Net. Either way would reduce the temptation to sell preferential treatment of bits.

David Weinberger is a Senior Researcher at Harvard's Berkman Center for Internet & Society.