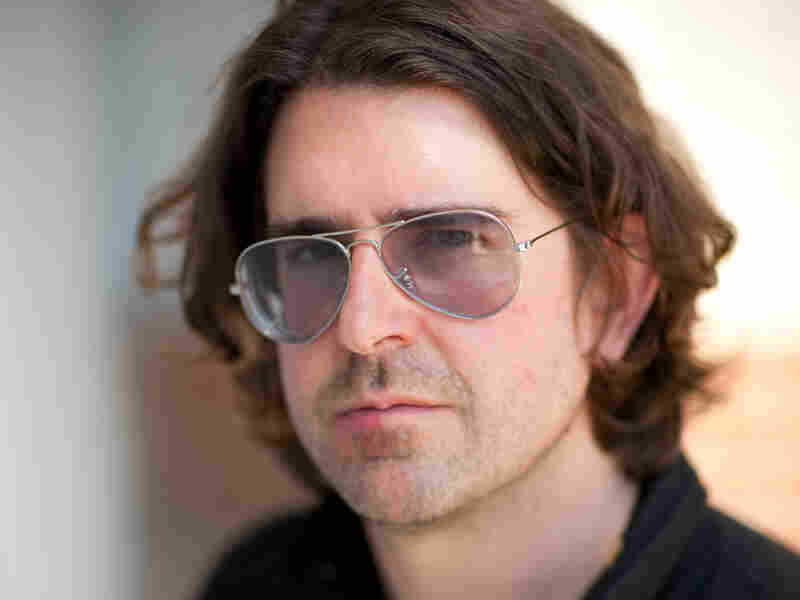 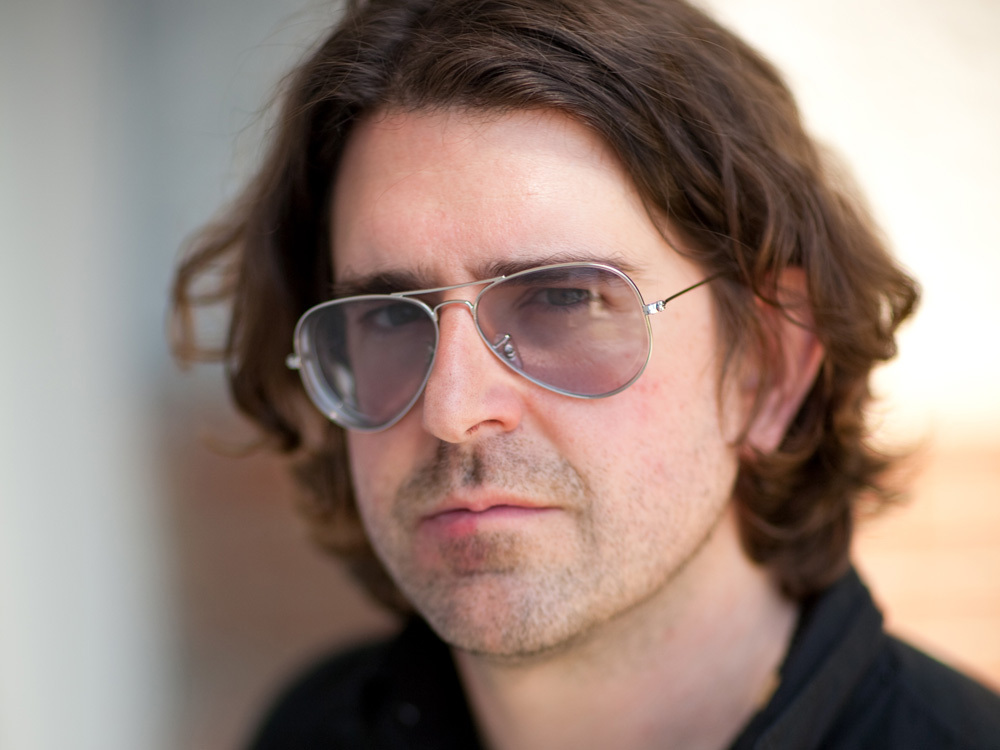 Audio for this story is no longer available. The album was released on Oct. 6, 2009.

In the early 1990s, it seemed like every cool person I knew listened to and loved the rock group Sebadoh, which was led by Dinosaur Jr. bassist Lou Barlow. But even with everyone playing Sebadoh's music, I somehow missed out: I never heard a record or saw the band perform. The group had long since broken up by the time NPR Music editor Stephen Thompson handed me a copy of Sebadoh's Bubble and Scrape and told me to listen to its heart-crushing song "Soul and Fire." I was an instant fan.

I assumed I was late to the party, with only Sebadoh's back catalog to play. So I was thrilled to learn that Barlow was returning this fall with a new collection of solo songs called Goodnight Unknown. You can hear the entire album here on NPR Music, two weeks before its scheduled release on Oct. 6.

Barlow has released music under a number of names — Sebadoh, Sentridoh, The Folk Implosion, Lou's Wasted Pieces — but regardless of the moniker, his songs have remained unmistakably his own. Barlow has a gift for covering a lot of emotional territory with the plainest of phrases and melodic lines. He loves volatile love stories, usually examining fractured lives with a restrained but potent mix of crunchy and plaintive guitars and simple rhythms. Barlow's voice alone conveys a sea of conflicted emotions and heartache.

On Goodnight Unknown, Barlow sums up his style perfectly, as he pieces together a collection of mantras and melodies that have been following him around for the last few years.

"I keep them short, simple and easy to remember," he says. "Lyrically, there's more blood, more fight. These songs are creepier, more anthemic and way more energetic in execution. But then, it's still me. Compared to the high-timbre emoting and verbosity in most music, I'm pretty subdued."