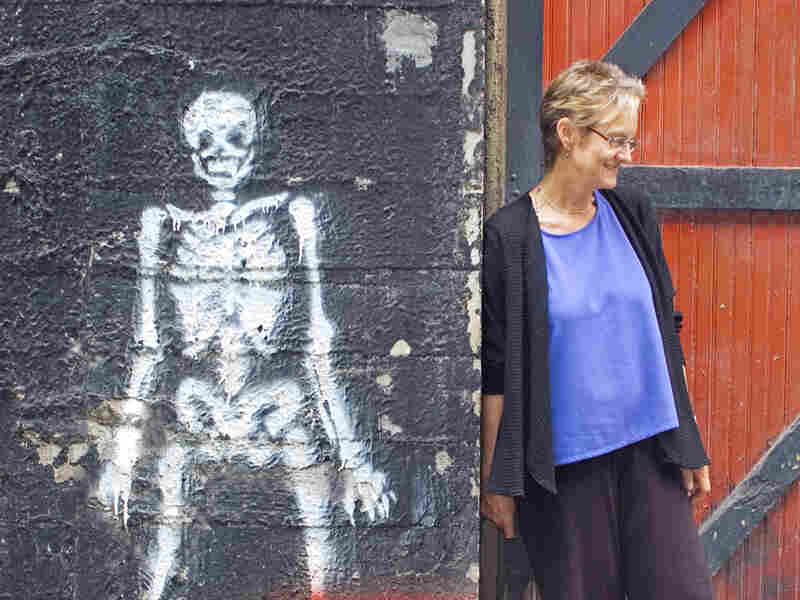 Heather McHugh is the author of Upgraded to Serious and Broken English: Poetry and Partiality. hide caption 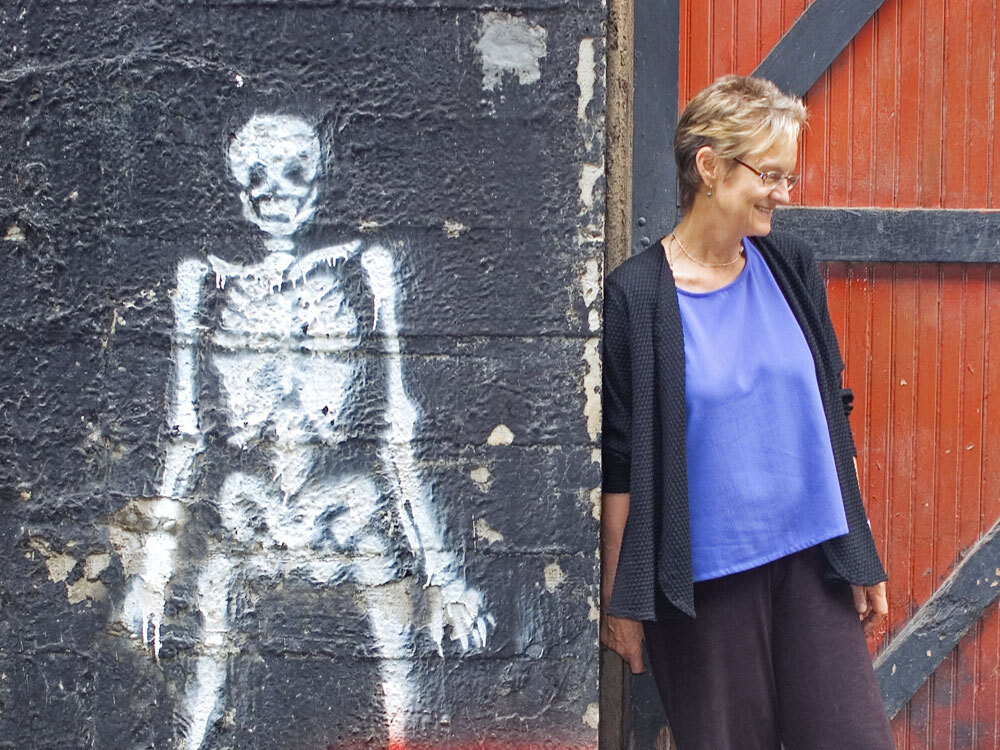 Heather McHugh is the author of Upgraded to Serious and Broken English: Poetry and Partiality.

Poet Heather McHugh mines words for contradictions and double meanings, offering the reader an expansive, fresh perspective on themes like love and mortality.

McHugh was recently rewarded a MacArthur fellowship for her efforts. The so-called genius grant comes with a $500,000 honorarium, which, the poet says, she will use to pay more attention to her work.

"I need to get back to my own work," McHugh tells Robert Siegel. "I've been teaching for 33 years, and to learn to teach has been to learn to pay attention to the work of others. And I've been doing that pretty ardently yea these many years, now and again taking a leave of absence."

McHugh says she looks forward to spending time exploring new aspects of her writing: "There are experiments I've always wanted to do and haven't had the leisure to do. ... I'm really interested in looking at letter formations almost as matter — and also addressing sound as matter."

She traces her fascination with vocal sounds back to her youth, when she and her sister would speak very slowly to each other, "until the grains of our voices were like gravel."

"I love the thought of slowing down speech or speeding it up, and studying verbal matter that way," says McHugh.

As excited and surprised as she was to receive the grant, McHugh says she was also concerned about the possible exposure the grant could cause. "I was worried when I heard about this prize ... partly because, as Gen. Stilwell said, 'The higher a monkey climbs, the more you see of his behind.' "

No Sex For Priests

The horse in harness suffers.
He's not feeling up to snuff.

The feeler's sensate but the cook
pronounces lobsters tough.

The chain's too short: the dog's at pains
to reach a sheaf of shade. One half a squirrel's

whirling there, upon the Interstate. That ruff
around the monkey's eye is cancer. Only God's

impervious he's deaf and blind. Be he's
not dumb: the answer for it all, his spokesmen

Surfaces to scrape or wipe,
a screwdriver to be applied
to slime-encrusted soles, and then

there are the spattered hallways, wadded bedding —
and, in quantities astounding (in the corners,
under furniture, behind the curtains)

fluff and dander spread by curs
the breeder called non-shedding...
It's a dog's life I myself must lead,

day in, day out — with never a Sunday edition —
while they lie around on their couches like poets,
and ponder the human condition.

An interview with poet Heather McHugh closes with the quote, "The higher a monkey climbs, the more you see of his behind." The quote is attributed to Gen. Joe Stilwell (1883-1946), but it was first written by St. Bonaventure (ca. 1221-1274) in his book Conferences On the Gospel of John. 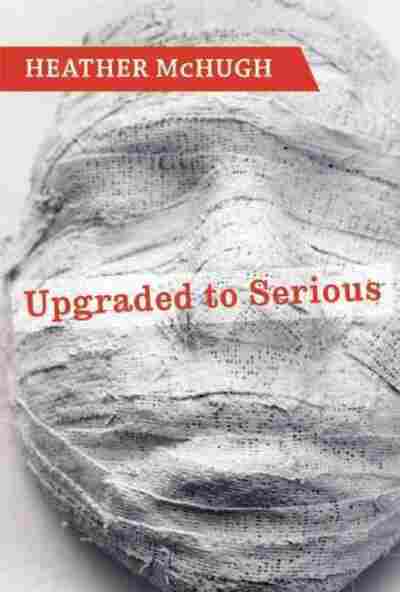