Accessibility links
Ben Kweller On Mountain Stage The singer-songwriter has been touring in support of major-label recordings since his early teens, which he spent in the band Radish. As a solo artist, Kweller continues to evolve: His latest efforts sport a country feel. 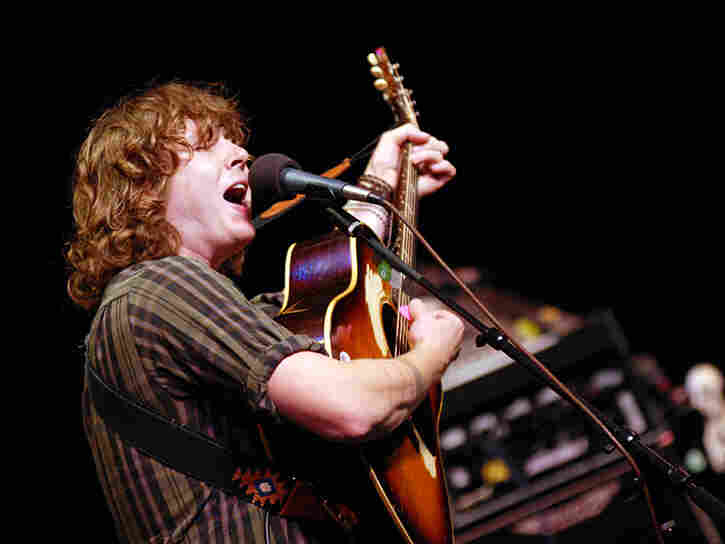 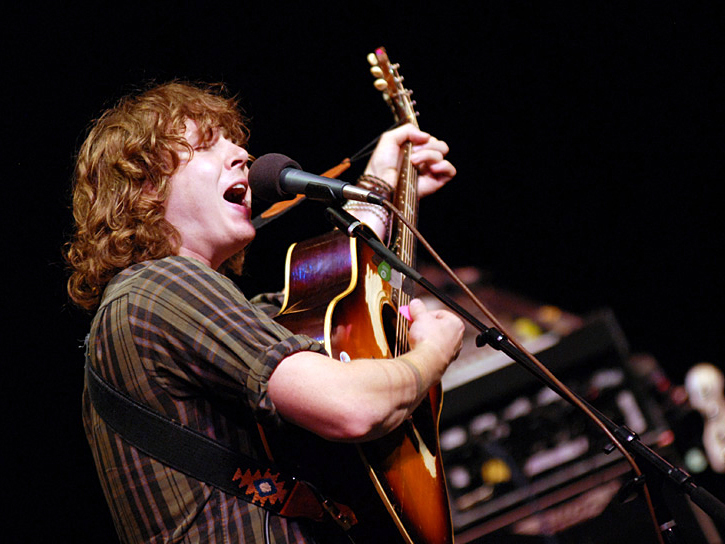 Raised in Texas, Ben Kweller formed his first band, Radish, in 1993. On the strength of a demo, the band was signed to Mercury Records when Kweller was just 15.

After charting a Top 40 hit in the U.K. and making the rounds of the late-night TV circuit, Kweller relocated to Brooklyn and signed a solo deal with another major label when he was 20. After a series of EPs and tours with Juliana Hatfield, Guster, Kristin Hersh and Evan Dando, Kweller released his full-length solo debut (Sha Sha) in 2002. Kweller also collaborated with Ben Lee and Ben Folds in 2004 as the The Bens. Kweller's fourth solo album, Changing Horses, sports a country feel.