This year marks the 200th anniversary of the death of Austrian composer Joseph Haydn. Haydn spent much of his career in service to nobility, situated far away from the musical mainstream. He once said of his life, "I was cut off from the world. There was no one within my vicinity to make me unsure of myself or to persecute me; and so I had to become original." 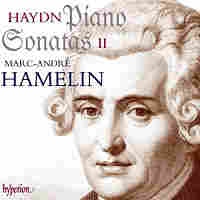 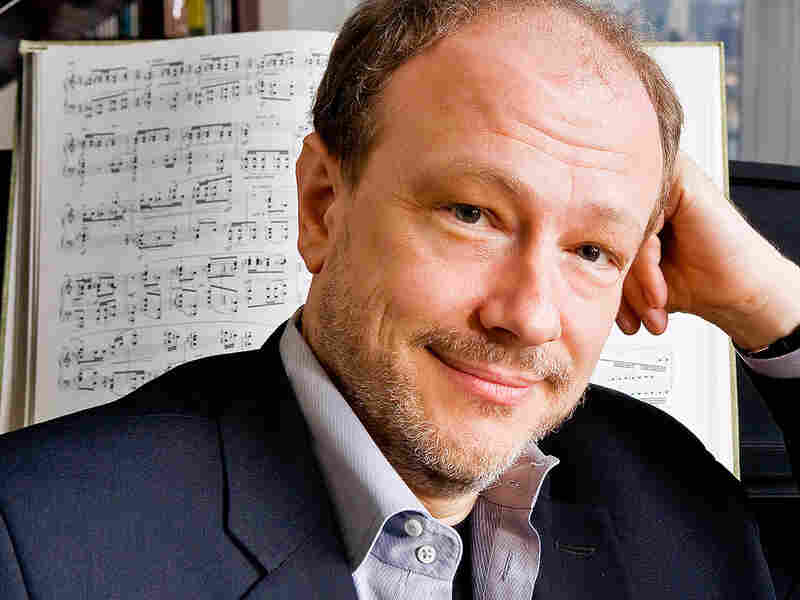 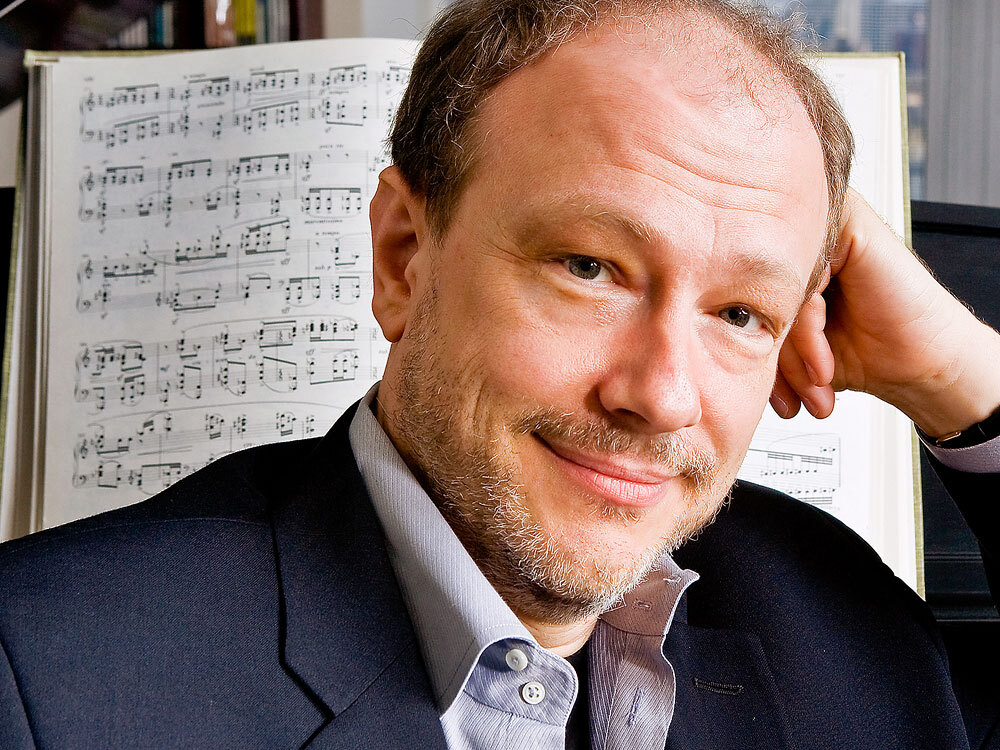 Marc-Andre Hamelin is known for tackling the toughest repertoire written for the piano. Lately, he's focused on the simpler sonatas by Joseph Haydn.

Canadian pianist Marc-Andre Hamelin has just released the second album in a series of Haydn sonata recordings. The pianist has a special ability to reveal the composer's originality.

The word that comes to mind listening to Hamelin playing Haydn is "delight." Many of these sonatas have been neglected by the world's famous pianists because most of them were composed for amateurs, not virtuosos. So, from a technical viewpoint, they're easy. But Haydn's so-called easy piano music was fertile ground for his genius. And, in these sonatas, we hear the composer's core musical gifts of melody, harmony and form.

When he was nearing 60, Haydn fell in love with an amateur pianist who admired his music. Her name was Maria Anna von Genzinger. She was married, however, and also from the nobility. Yet she became Haydn's muse, and his letters to her are an important source for what we know about Haydn's character. Most of the composer's other letters concern business and other everyday matters. But in the Genzinger correspondence, Haydn writes about how he feels about his life at the time, his music and, to a certain degree, his feelings for Maria. Although their relationship remained platonic, passion could heat up in music, as in the one sonata he wrote for his unattainable amour.

It's always interesting when a pianist of this stature steps outside the virtuosic repertory. The message is that there's something special here, something missed perhaps in music history. And Hamelin's interpretations are unerring in focus: never overplayed to make the music seem more difficult, but never underplayed when the composer's intentions call for some muscle. From lyrical proclamations to high-minded fun, the way Hamelin plays Haydn makes him one of today's foremost interpreters of the composer's piano music.