Accessibility links
Tony Danza Shows High School Students Who's Boss Actor Tony Danza, known for his roles on the sitcoms Taxi and Who's the Boss?, is now playing to a much smaller venue. He's teaching English to 26 sophomores at a Philadelphia high school for a reality show to air next year on A&E. 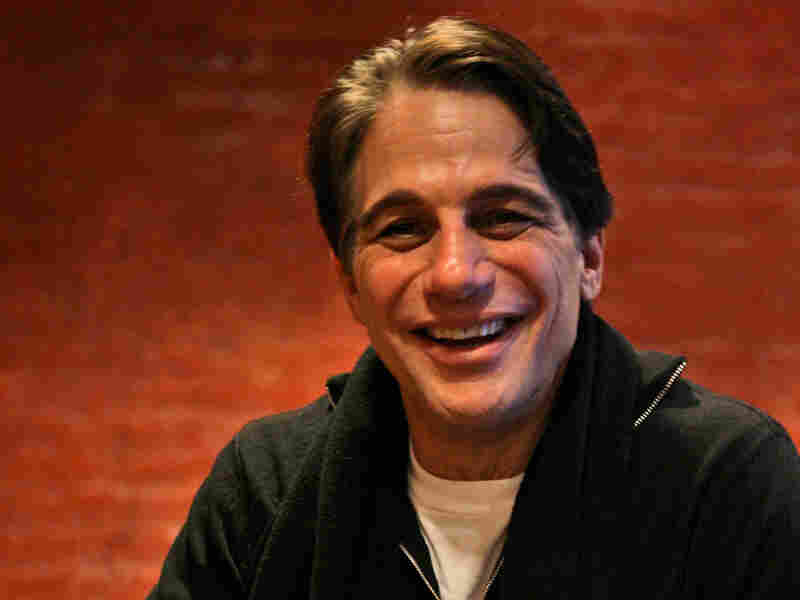 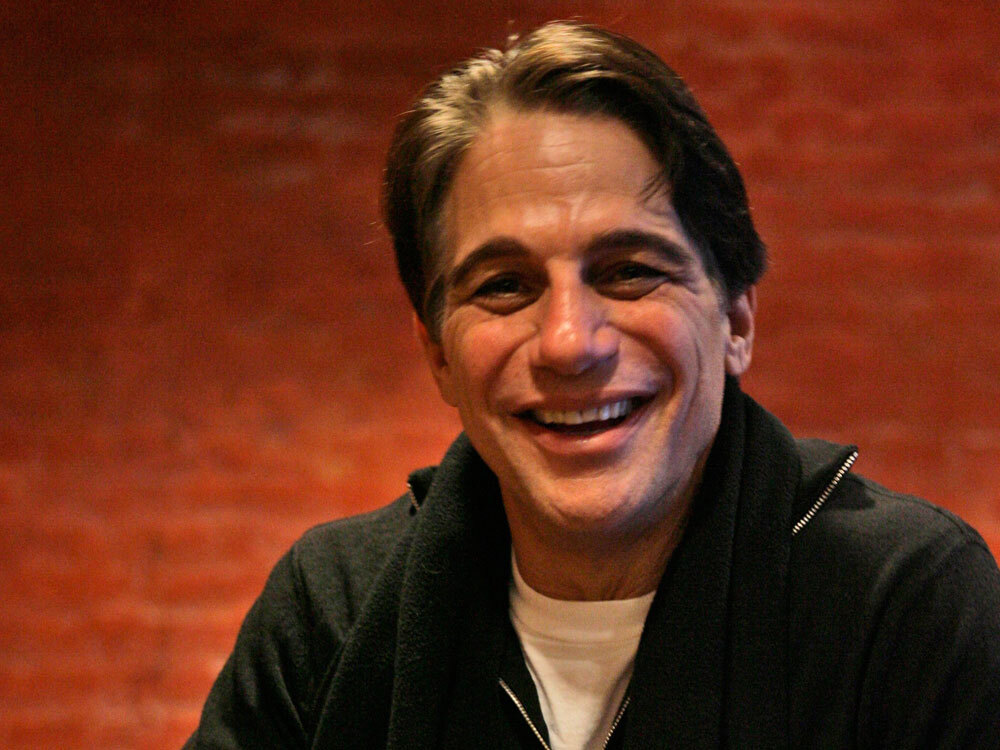 Actor Tony Danza is teaching English to high school students for a reality show to air next year on A&E.

Tony Danza has starred in sitcoms like Taxi and Who's the Boss?. He's been in an Oscar-winning film, Crash. He's cut an album, hosted his own talk show and appeared on Broadway.

Now, he's playing to a much smaller venue. Danza is teaching English to a class of 26 sophomores at Northeast High School in Philadelphia for a reality show to air next year on A&E.

"There are moments of extreme joy and there are moments of extreme desperation — and self-doubt and just emotional ... sometimes, Armageddon," Danza tells NPR's Guy Raz. "It's thrilling, and yet it's, you know, you look down and you're working your tail off trying to make them see some value in Of Mice and Men, for instance, and you look down and you see somebody making origami. ... It kind of breaks your heart."

Danza has a degree in history but is not certified to teach — although he says he's working toward his certification. During his classes, another teacher observes, but he says, "I'm the teacher."

There is a certain irony to Tony Danza teaching English, I would say. But I figure, let me make the joke before anybody else does.

While Danza is known to many adults as Taxi's Tony Banta and Tony Micelli of Who's the Boss?, Danza says that, for the most part, his students have never seen those shows.

"You've got to remember that these kids were born after ... Who's the Boss was off the air, let alone Taxi. I'm not exactly Miley Cyrus, so nobody knows who I am," he says.

Danza's decision to teach in front of reality-television cameras has attracted some negative attention: Critics say it's nothing more than a gimmick. "They could be right," Danza says. "What I found so far is that it's like the cameras aren't there."

Danza says his students will face their first benchmark tests before the end of the month. "I sometimes lie awake at night thinking, 'What have I done?' ... The only way to dispel those doubts and those criticisms is to be a good teacher and have it work out."

Danza says he was interested in teaching even without the television angle. "I was going to answer the president's call for service and join Teach for America or whatever, and I was speaking to a buddy of mine who's a TV producer and he said, 'Hey, you ever think about doing that as a TV show?' And I didn't think we could, and then we went and spoke to A&E, and they were very excited about it. But I sort of really laid down the parameters that it couldn't be just a gimmick, that it had to be real attempt."

Still, he says, "there is a certain irony to Tony Danza teaching English, I would say. But I figure, let me make the joke before anybody else does."