Accessibility links
The First Session The nurse left work at five o'clock, still wearing her jade kimono. She boarded a crowded shuttle bus and, despite heavy traffic, arrived at the marriage counselor's office on time. Her husband was late. 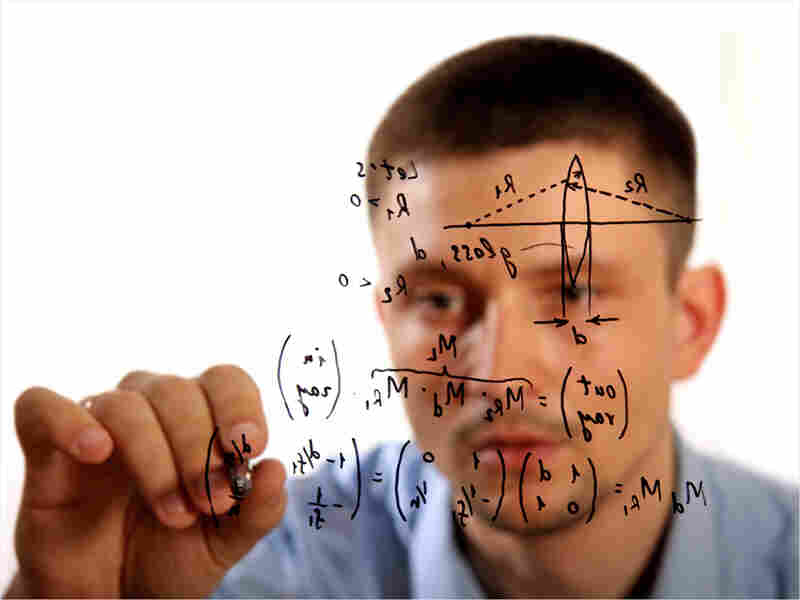 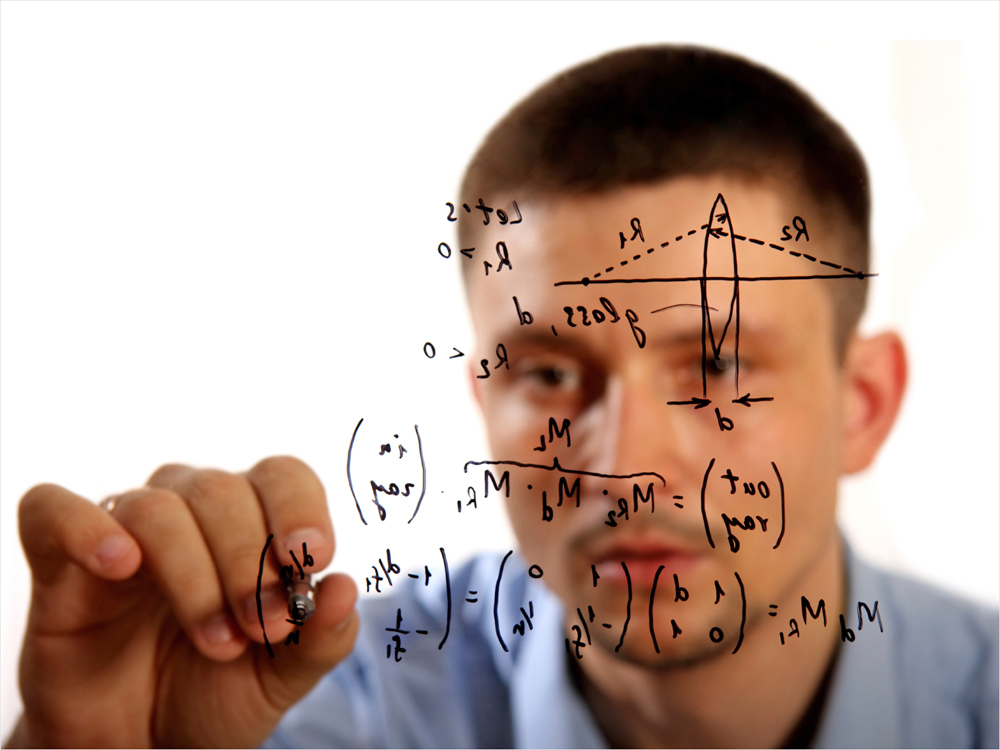 The nurse left work at five o'clock, still wearing her jade kimono. She boarded a crowded shuttle bus and, despite heavy traffic, arrived at the marriage counselor's office on time. Her husband was late.

"This is symptomatic of larger problems," she assured the counselor while they waited.

When her husband did arrive, his sleeves were white with the chalk dust of equations.

"I'm a physicist," he said, as both an introduction and an explanation of his lateness.

He had barely taken his seat when his wife began.

"Whenever he's with me, it's like he's somewhere else," she said.

The counselor nodded sagely. "When did your husband first begin to exhibit quantum behavior?" he asked.

"Soon after the wedding," she said. "I'd tell him to vacuum the stairs or scrub the bathtub."

The physicist rolled his eyes. "I'm sorry, but my wife has no grasp of quantum mechanics."

"So I can't change a tire," he said. "I'm a little preoccupied with the dark energy ripping our universe apart."

"You see, that's all he talks about. Dark energy and dark matter and black holes. I've told him a thousand times: Leave that cosmic negativity at the office."

"Like you don't bring your work home with you," the physicist said. "Jell-O for dinner? Stethoscopes in the bedroom?"

"We may have gotten a little off track," the counselor said.

"How could we not?" the physicist asked. "She's about as stable as a fistful of uranium."

"And he has no bedside manner," the nurse said. "When my mother passed, he tapped me on the shoulder and asked if I wanted more oatmeal. But when the cat died, well, he got very philosophical about that."

"You are so close-minded," the physicist said.

"You never tell me you love me."

"Correction: I never tell you I love you in this universe."

"What on earth are you talking about?" she asked.

"In another universe I tell you I love you all the time. See, there are an infinite number of worlds, in which all possibilities are played out. I was only late today in this universe; in a parallel universe I was on time."

"But what does that really mean?"

"It means that in another world, albeit one that you can't touch or hear or taste or see, we have a happy marriage. But you never consider that, do you?"

The nurse sighed. "I'd order a psych eval if you were one of my patients."

The physicist shrugged. "I thank God every day I'm not one of your patients."

The counselor slowly reclined in his chair. He folded his hands into the shape of a gun and rested his chin on the double barrel of his index fingers — a gesture that meant, in one universe, shoot me, and in another universe, go on.