Accessibility links
Last Seen "The nurse left work at five o'clock." He sauntered his words at me like he was king of the street.

Cathy Formusa's 'Last Seen' is the Round Two winner of our Three-Minute Fiction contest. Congratulations, Cathy! 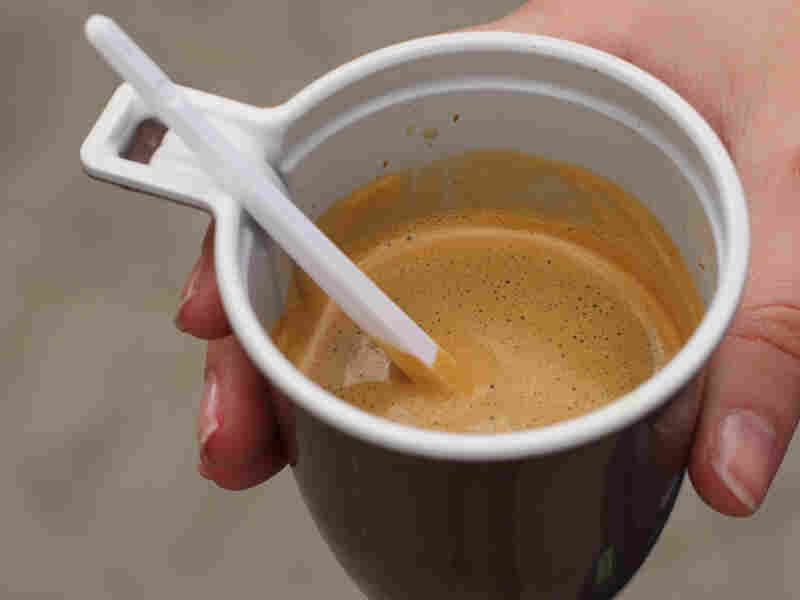 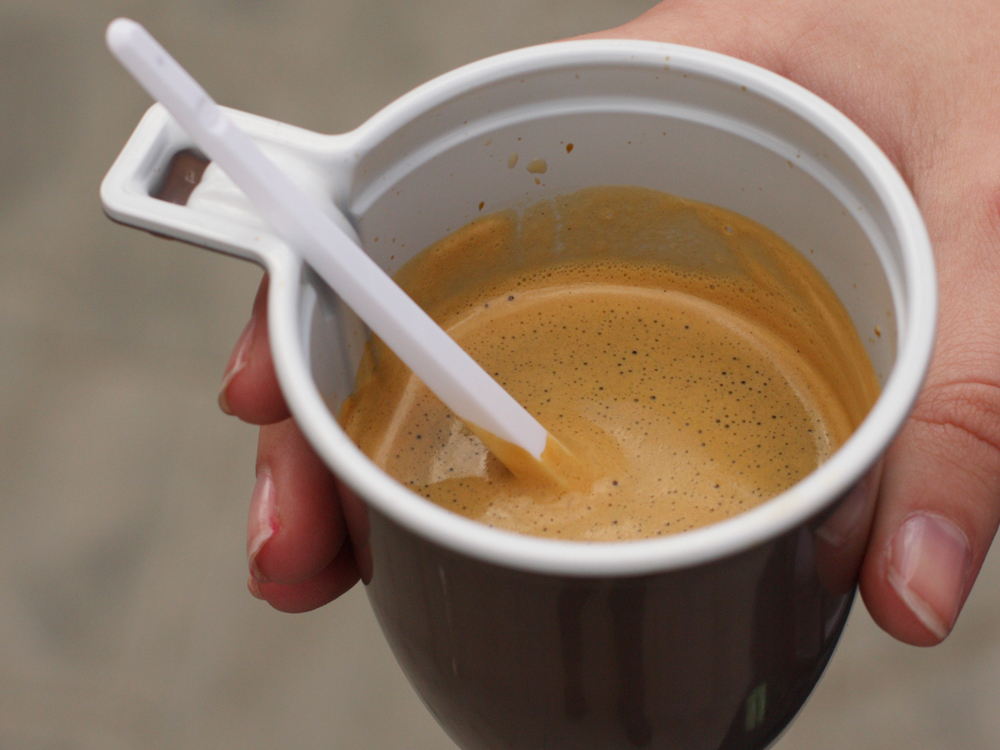 "The nurse left work at five o'clock." He sauntered his words at me like he was king of the street.

"How do you know, Pablo? Maybe you went cold — had a flash, you know, blacked out and when you woke up you thought it was five?" I was pushing him now, just to see how sure he was.

"I like her." He lowered his head humbly for a moment, then abruptly continued in a strength I hadn't ever seen or felt from him before. "She brings me coffee sometimes, at five o'clock. It was five o'clock when my angel in white brought me coffee. And she smiles at me, my coffee angel. No starbucko never done that for me, but my angel does at five o'clock, she left at five, and I saw her!" Pablo karate-chopped his right hand, slicing the air between us to make his point.

He smelled so ripe in the afternoon's August heat, I let it go. I handed him a few bucks and continued my search for her killer.