Accessibility links
Net Neutrality Regulations Compromise Freedoms "Net neutrality" or an "open Internet" refers to whether government should forbid broadband companies from prioritizing Internet traffic because it potentially limits consumers' access to the content or applications of their choice. But taking freedoms away from some takes freedoms away from all. 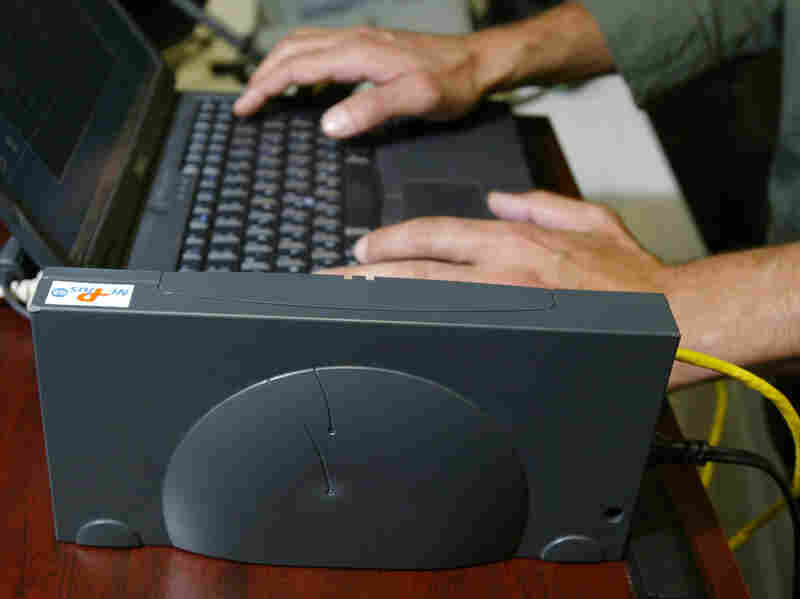 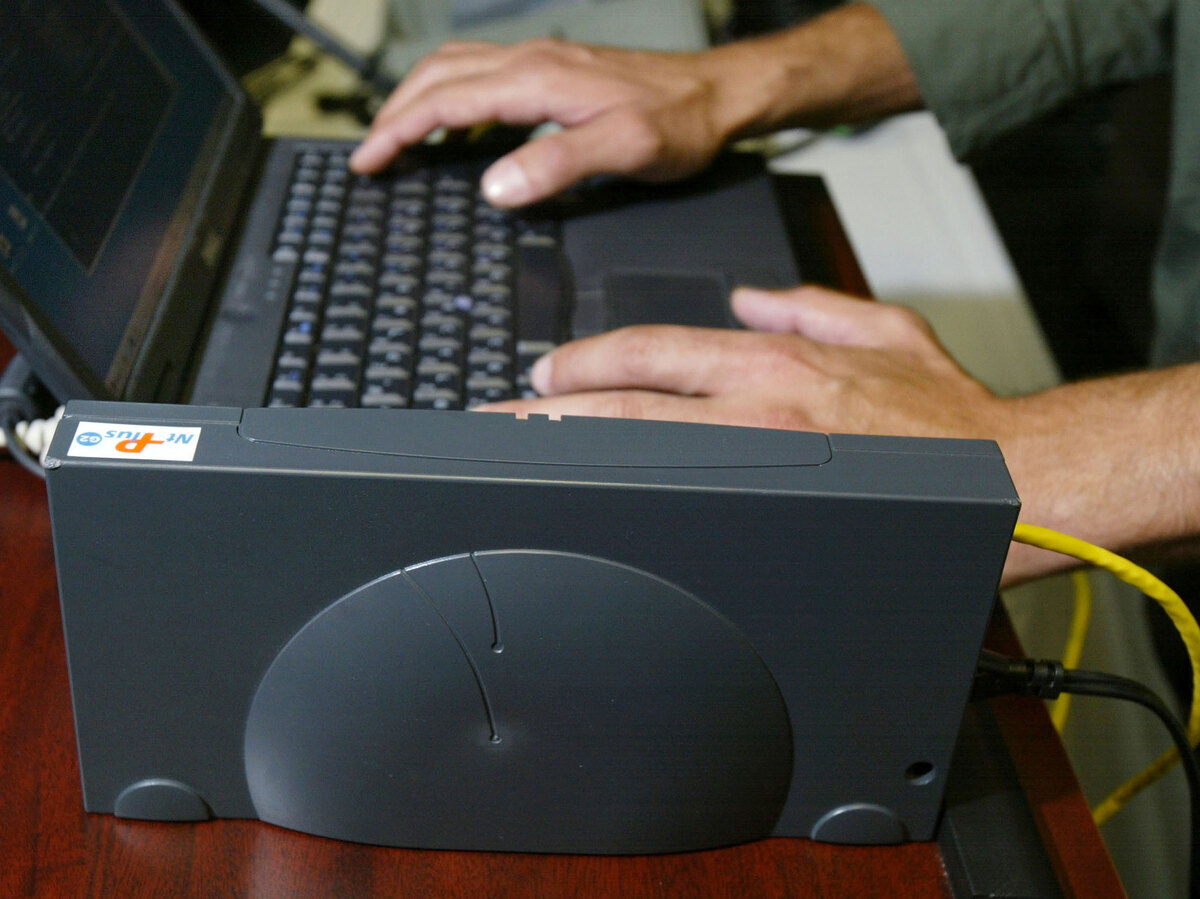 New net neutrality rules will affect both users and providers.

Be suspicious when anyone argues that the government must take away the freedoms of a few to "preserve" the freedoms of the many. This is true of a slogan-driven issue that most Americans have never heard of, called "net neutrality" or an "open Internet". It's about whether government should forbid broadband companies from prioritizing Internet traffic, because that potentially could limit consumers' access to the content or applications of their choice. In an innocuous-sounding speech entitled "Preserving a Free and Open Internet," the new FCC chairman proposed new regulations for all broadband providers to prevent this potentiality.

Our founding fathers understood that it is government that takes away people's freedoms, not individuals or companies. The proposed FCC regulations assault our Constitution in at least four ways.

First, they offend due process. The FCC proposes to take away the freedom of enterprise from about 2,000 companies, because of only two problematic incidents over several years. Imposing an extremely restrictive industry-wide "solution" in the absence of a proven industry problem is like being found guilty until proven innocent.

Second, they offend equal protection under the law. While the FCC previously urged all Internet-related companies to voluntarily comply with its policy statement, the FCC now proposes to selectively and unfairly apply the rules to only some Internet distributors and not to all. This selective regulation approach would have the perverse effect of punishing competitive broadband companies that the FCC admits have done nothing wrong yet, to advantage application "netopolies," like Google and eBay, because the FCC believes they can innovate better in the future.

Third, the regulations offend the Constitution's protection of property. The FCC's position that users have an absolute freedom to access the content and applications of their choice, with no regard to the rights of others, is extreme given that net neutrality freedoms are found nowhere in the Constitution or law. Surely, a newly proposed FCC net neutrality freedom does not trump two-century-old property-right protections that allow property owners to require permission and payment for the use of their property. Surely the FCC does not have the authority to effectively transform the current Internet free market into an information commons where competitive property owners would have no rights to set the terms of use of their property or get fairly compensated for their products and services. 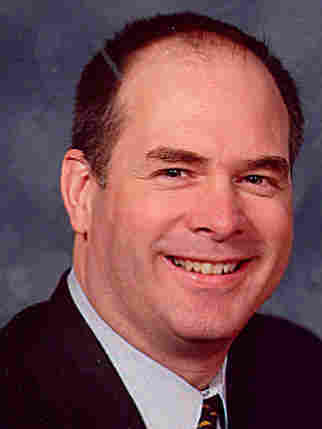 Scott Cleland is president of Precursor LLC, an industry consulting firm, and is chairman of NetCompetition.org, a pro-competition e-forum supported by broadband interests. Courtesy of Scott Cleland hide caption 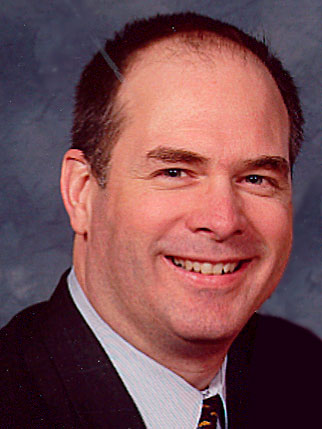 Scott Cleland is president of Precursor LLC, an industry consulting firm, and is chairman of NetCompetition.org, a pro-competition e-forum supported by broadband interests.

Fourth, they offend freedom of speech. Like it or not, the Supreme Court has affirmed that corporations have constitutionally protected free speech. The FCC-proposed ban would perversely conclude that to protect the free speech of Internet users, who have many outlets of free speech, the FCC must ban the free speech rights of corporations.

At the core, the FCC's proposed pre-emptive "net neutrality" regulations to preserve an "open Internet" are not at all about promoting freedom but exactly the opposite. Freedom is not a zero sum game, where taking it away from some gives more to others. Taking away freedoms of some takes away freedom from all.