Accessibility links
Supreme Court To Debate Local, State Handgun Laws The court agreed Wednesday to decide whether strict local and state handgun laws violate the Second Amendment. The case will test whether the court's ruling last year in a case involving the District of Columbia — a federal enclave — applies to local and state laws. 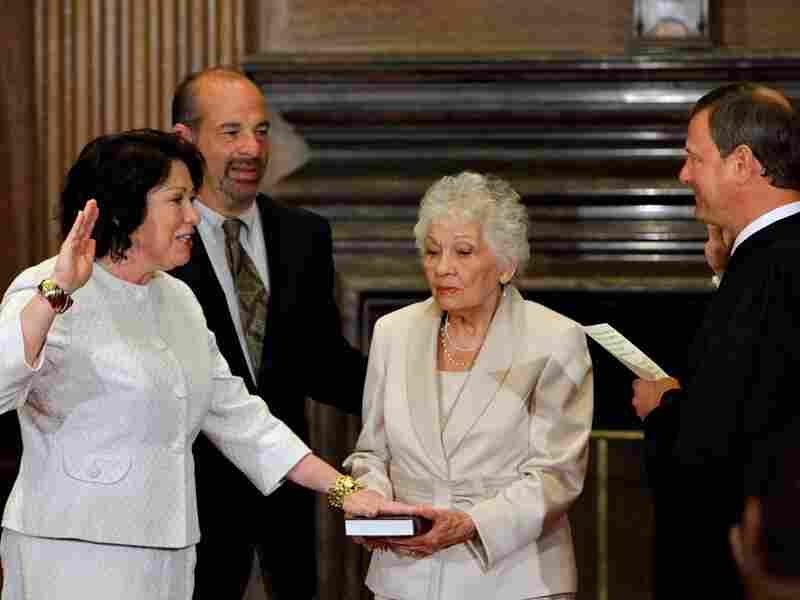 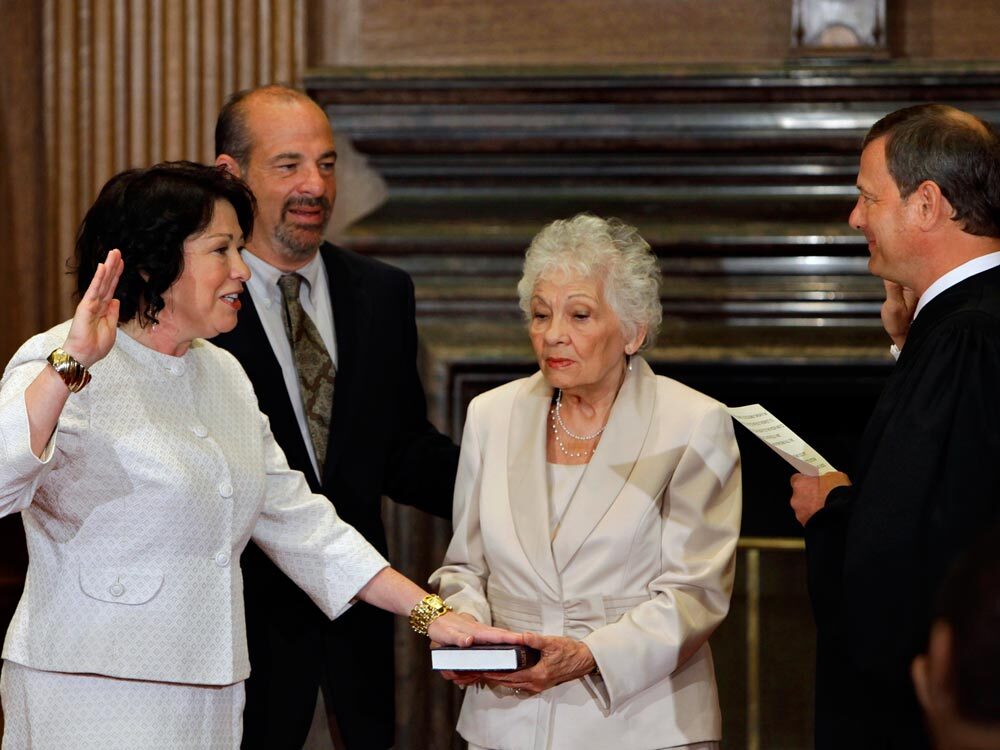 The Supreme Court agreed Wednesday to decide whether strict local and state gun control laws violate the Second Amendment, ensuring another high-profile battle over the rights of gun owners.

In the wake of a 2008 court decision declaring a gun ban in the District of Columbia to be unconstitutional, the National Rifle Association and other gun rights supporters challenged a similar ban in Chicago. They argued that like most other constitutional amendments, the Second Amendment, which guarantees a right to bear arms, should apply not just to federal laws but to state and local laws.

But a federal appeals court upheld the Chicago law, noting that at least thus far, the Supreme Court has explicitly left intact 19th century decisions that allow the states to regulate guns as they wish.

Justice Sonia Sotomayor took a similar position when she was serving on the federal appeals court in New York. Now she will be one of the justices to re-examine the question.

In the appeals court ruling in the Chicago case, Judge Frank Easterbrook, an appointee of President Reagan, said that "the Constitution establishes a federal republic where local differences are to be cherished as elements of liberty rather than extirpated in order to produce a single, nationally applicable rule."

Evaluating arguments over the extension of the Second Amendment is a job "for the justices rather than a court of appeals," he said.

The New York ruling also has been challenged, but the Supreme Court did not act on it Wednesday. Sotomayor would have to sit out any case involving decisions she was part of on the appeals court. Although the issue is the same in the Chicago case, there is no ethical bar to her participation in its consideration by the Supreme Court.

Several Republican senators cited the Sotomayor gun ruling, as well as her reticence on the topic at her confirmation hearing, in explaining their decision to oppose her confirmation to the high court.

The case is McDonald v. Chicago.

From NPR and wire service reports.