Accessibility links
Boy Lifts Book; Librarian Changes Boy's Life In 1950s Arkansas, Olly Neal didn't care much for school. Then he wandered into the library and stumbled onto a book by author Frank Yerby. The discovery changed the life of a boy who was, in Neal's memory, "a rather troubled high school senior." 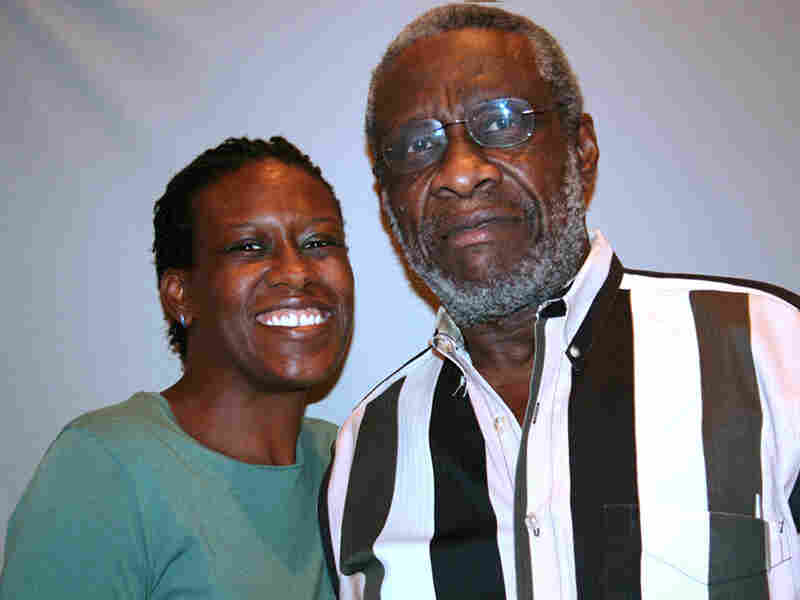 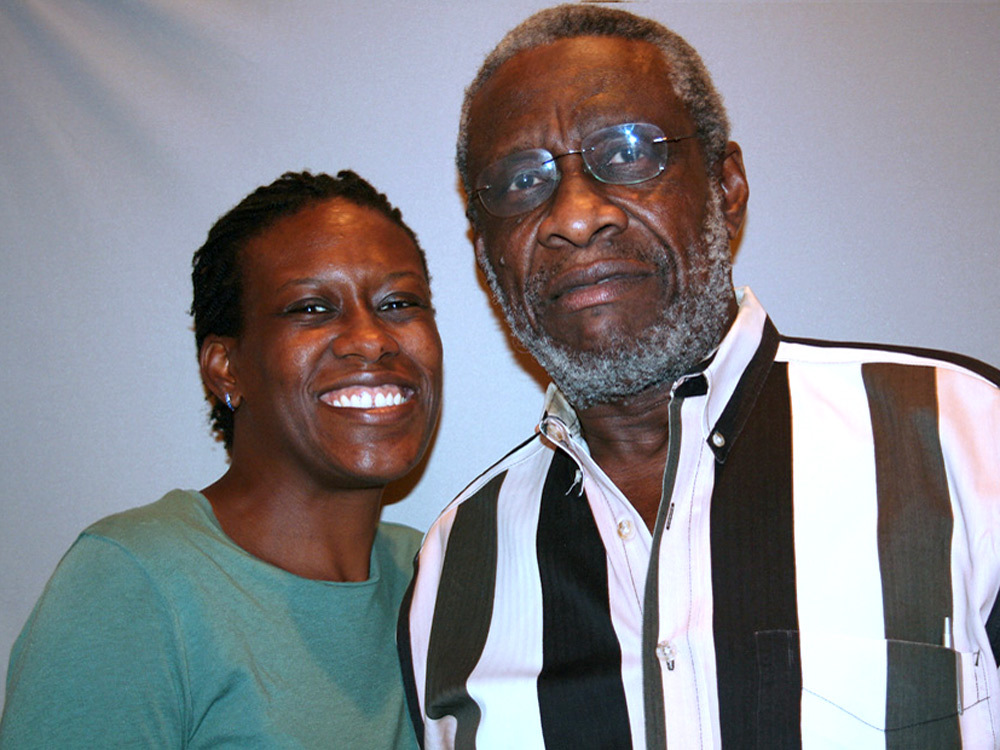 Olly Neal grew up in Arkansas during the 1950s. He didn't care much for high school. One day during his senior year, he cut class — and wandered into the school library.

As he told his daughter, Karama, recently, he stumbled onto a book written by African-American author Frank Yerby. And the discovery changed the life of a teenage boy who was, in Neal's memory, "a rather troubled high school senior."

The book was The Treasure of Pleasant Valley — and it had an alluring cover, especially for a teenage boy.

Neal remembers it being "risque — a drawing of a woman who appeared to be wearing something that was basically see-through. But the symbolism was really great for me at that age of 16."

There was just one problem: If Neal took the book to the checkout counter, he was sure that the girls who worked on the counter would tell his friends.

"Then my reputation would be down, because I was reading books," Neal said. "And I wanted them to know that all I could do was fight and cuss."

Finally, Neal decided that he ought to steal the book, in order to preserve his reputation. So he did.

A week or two later, Neal had finished the book — so he brought it back to the library, careful to replace it in the same spot he had found it.

"And when I put it back, there was another book by Frank Yerby," Neal said.

"Later, I brought it back, and there was — by God, there was another book by Frank Yerby. So I took it."

He read four of Yerby's books that semester — checking out none of them.

But Neal's sneaky behavior turned out not to have been so sneaky after all.

Attending his 13-year high school reunion, Neal ran into the school's librarian, Mildred Grady. She had seen him trying to steal The Treasure of Pleasant Valley years ago. 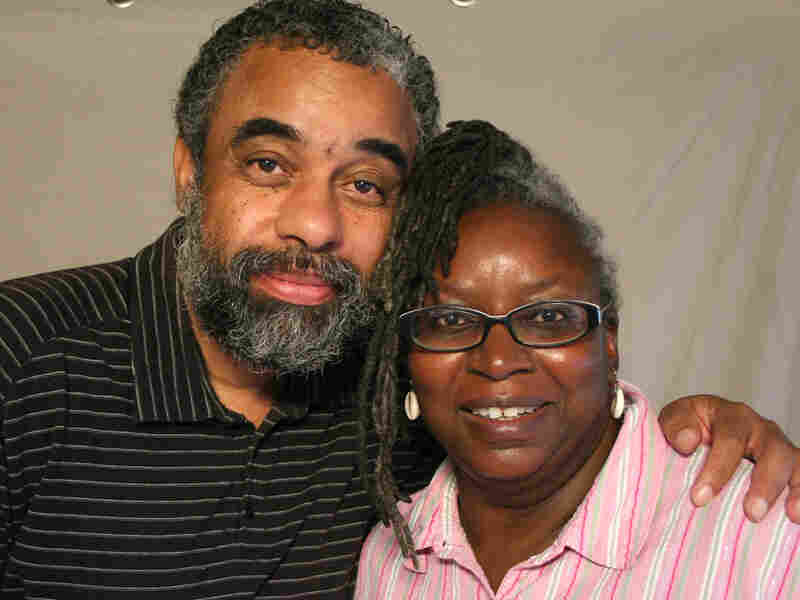 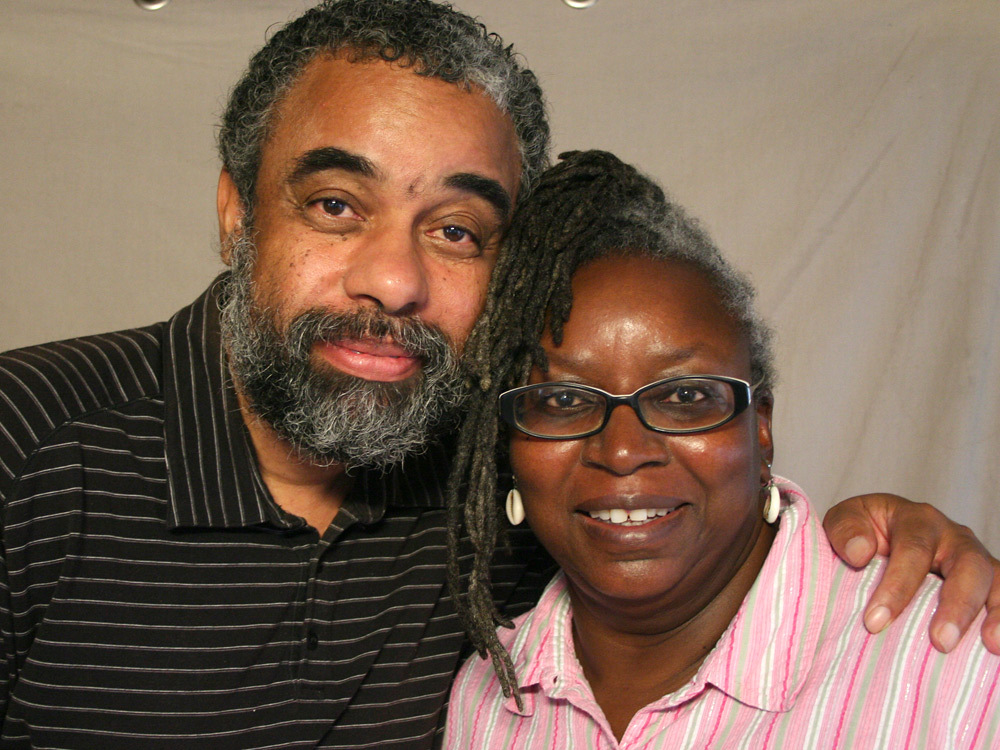 Librarian Sharon Holley tells her husband, Kenneth, about an early hint at her eventual career:

'I had a real extensive comic book collection.'

"She told me that she saw me take that book when I first took it," Neal said.

"She said, 'My first thought was to go over there and tell him, boy, you don't have to steal a book, you can check them out — they're free.'

"Then she realized what my situation was — that I could not let anybody know I was reading."

Grady told Neal she decided that if he was showing an interest in books, "she and Mrs. Saunders would drive to Memphis and find another one for me to read — and they would put it in the exact same place where the one I'd taken was."

So, every time Neal decided to take a book home, the pair would set off to the city to find another book for him.

"You've got to understand that this was not an easy matter then — because this is 1957 and '58," Neal said. "And black authors were not especially available, No. 1. And No. 2, Frank Yerby was not such a widely known author. And No. 3, they had to drive all the way to Memphis to find it."

But the women's efforts paid off: Neal went on to attend law school and later became a judge, retiring as an appellate judge of the Arkansas Court of Appeals.

When Grady died, her son asked Neal to tell everyone gathered for her funeral the story of how the librarian nurtured his reading habit as a teenager.

"I credit Mrs. Grady for getting me in the habit of enjoying reading, so that I was able to go to law school and survive," Neal said.