Accessibility links
Peter Holsapple And Chris Stamey On Mountain Stage Friends and musical associates since growing up together in North Carolina, Peter Holsapple and Chris Stamey have now made their first duo album in 17 years. They return to the program to perform songs from hERE aND nOW.

Holsapple And Stamey On Mountain Stage 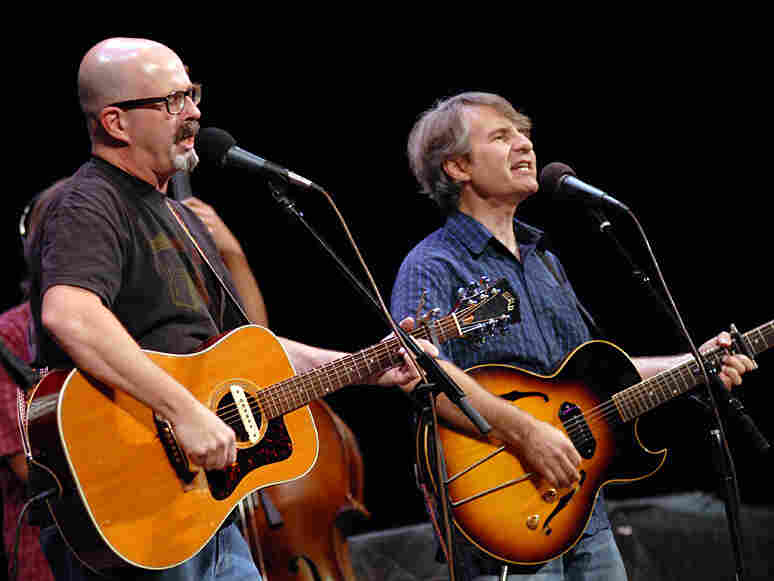 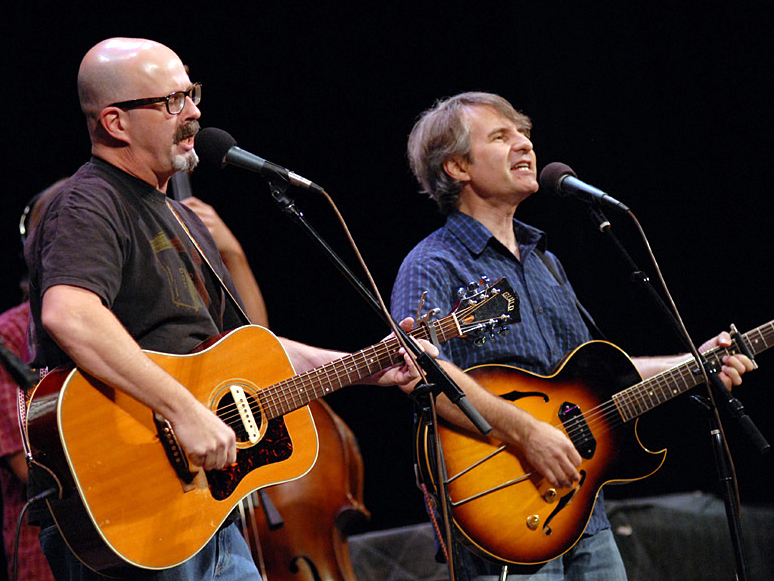 *performed by Laurel Dennie and the Mountain Stage band.

Peter Holsapple and Chris Stamey have been friends and musical coworkers since their childhood days in Winston-Salem, N.C. They appeared on Mountain Stage 17 years ago when their first duo album, Maverick, was released in 1992. In 2009 ,they released their second record as a duo, hERE aND nOW -- and appear again on a special episode recorded in Ashland, Ky.

The two have led groups such as the pioneering jangle-pop band The dB's, Continental Drifters and Golden Palominos. Individually, each has contributed studio or road work to artists like Alex Chilton, Bob Mould and R.E.M. (Holsapple toured with R.E.M. when the band appeared on Mountain Stage in April 1991.) In Holsapple and Stamey's set is a cover of "My Friend the Sun," by the British prog-pop band Family.