Accessibility links
Review: New Albums By Alice in Chains, Pearl Jam When a successful band returns after a long break, it's bound to worry about expectations. That's what's striking about new albums by Pearl Jam and Alice in Chains: Pearl Jam is the only one that sounds desperate to give fans exactly what they've come to expect. Alice in Chains sounds considerably more liberated.

In this era of 30-second careers, what does it mean to persevere in rock? Back after an extended absence is Alice in Chains, with an attempt at reinvention called Black Gives Way to Blue. Meanwhile, there's also Backspacer, the first record in three years from Pearl Jam, which is trying to maintain the modern-rock dominance it has enjoyed for nearly two decades. 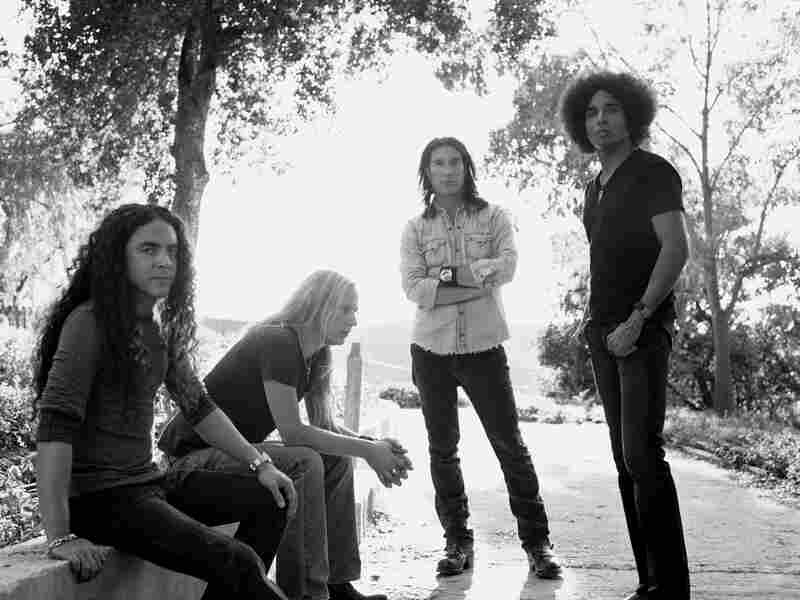 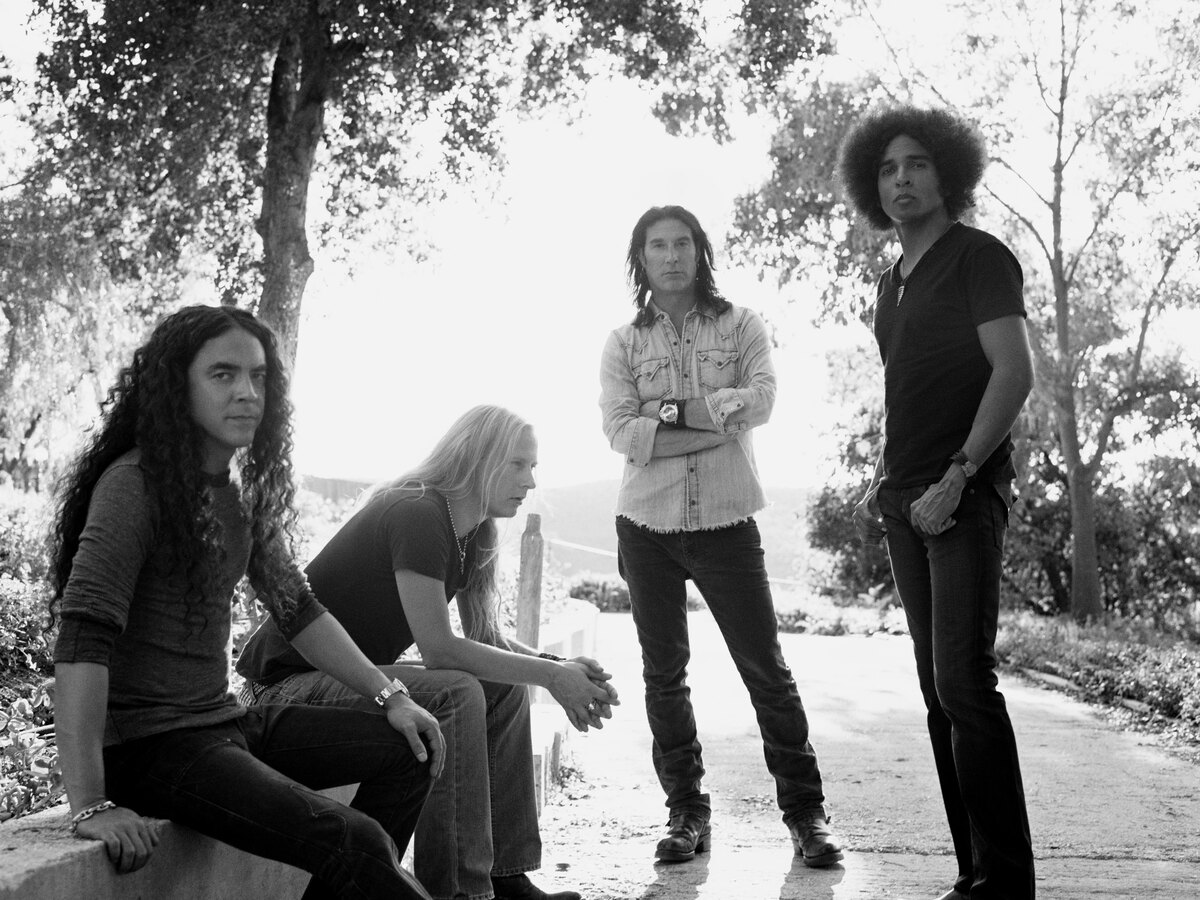 William DuVall (right) joined Alice in Chains after the death of lead singer Layne Staley in 2002. 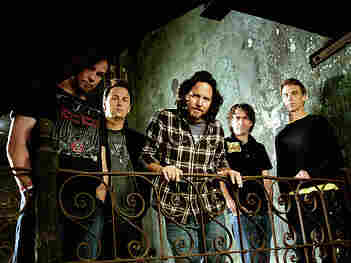 Few bands have been as steady as Pearl Jam. Every year or two, the Seattle quintet brings out new music — this is its 12th studio album. And, like the others, it's built to strict specifications. It's got heavy, heaving rhythms and guitars that churn up a mighty storm behind the semi-tortured vocalist Eddie Vedder.

What it doesn't have is much new inspiration. Backspacer is full of backward glances — at times Vedder comes across as obsessed with long-gone innocence, and the band seems eager to rekindle the righteous fury that defined its earlier works. The effort is audible. It's as though the years of grinding it out on the rock treadmill have brought on a deep fatigue, and the best these guys can do is emulate what they once did.

Then there's Alice in Chains. Nobody expected to ever hear from those guys again, after the 2002 drug-overdose death of lead singer Layne Staley. Guitarist, singer and songwriter Jerry Cantrell continued to write, and with help from new vocalist William DuVall, has created an unexpectedly vibrant update of the band's sound.

The sludgy, pile-driving backbeats and other Alice in Chains basics remain in place. But from the first song, there are clues that the band recognizes it can't lean entirely on what worked before. The first song contains the line, "There's no going back to the place we started from."

Cantrell and his cohorts practically had to experiment, under the circumstances. Check out the title track, which finds Cantrell paying homage to Staley, backed by none other than Sir Elton John on piano.

Usually, when a successful band returns after a long break, it worries about expectations. That's what's striking about these albums. Pearl Jam is the one that sounds desperate to give fans exactly what they've come to expect, while Alice in Chains sounds considerably more liberated. It's exploring and stretching in ways that might not have been possible had its members followed Pearl Jam's career path.