Accessibility links
Girl's Harrowing Escape From Swine Flu Texas has been hit hard by swine flu. While most who get it recover just fine, others aren't so lucky. NPR's Wade Goodwyn has the story of one girl who fought back from near-death.

Texas has been hit hard by swine flu. While most who get it recover just fine, others aren't so lucky. NPR's Wade Goodwyn has the story of one girl who fought back from near-death. 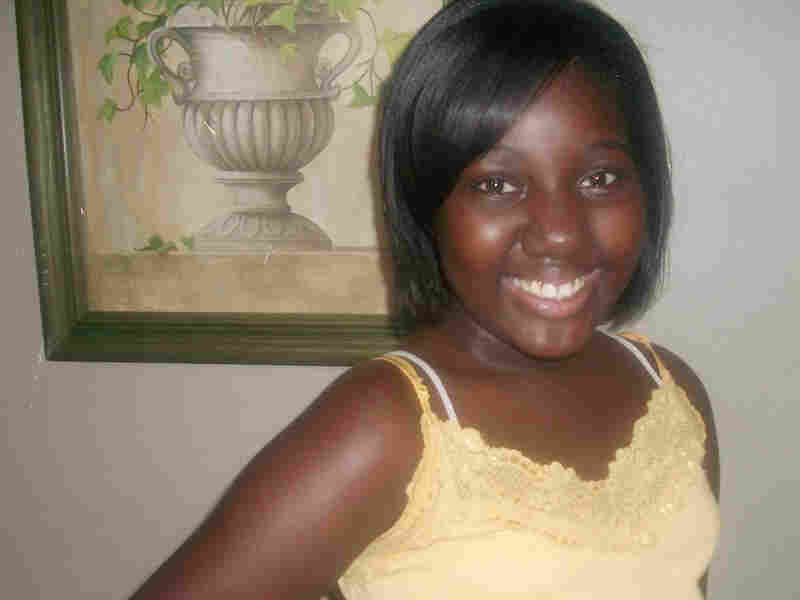 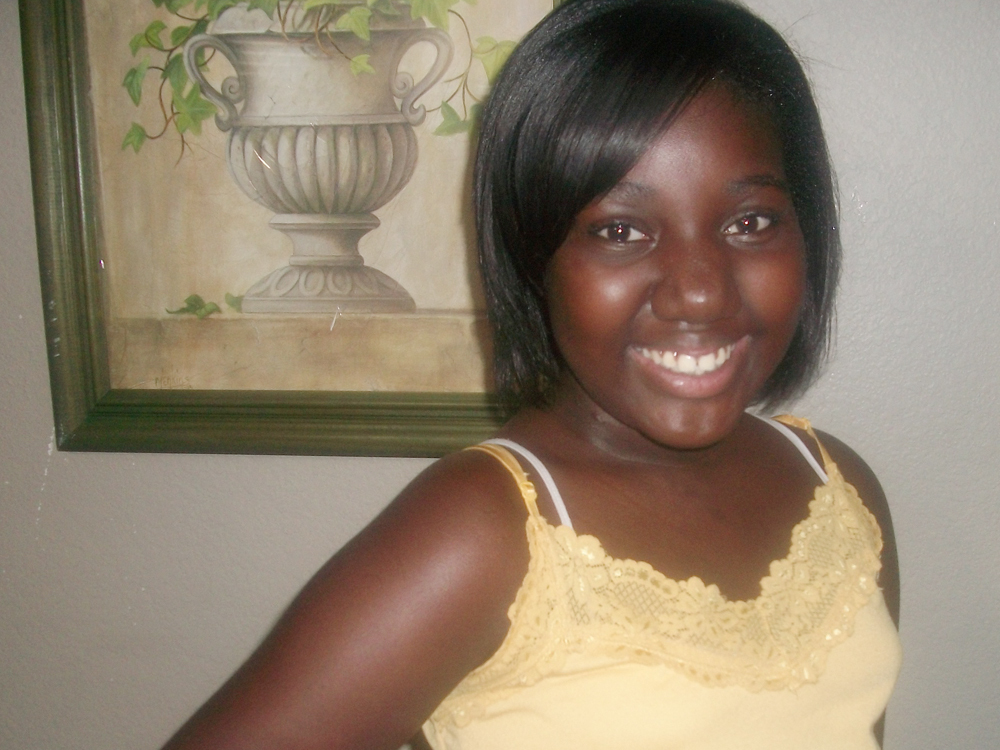 To Texas now, where the flu is never more than a cough or a sneeze away. The state has been hit hard by the H1N1 virus. Hospitals are seeing huge numbers of patients. Some schools have even closed. And while most who get the flu recover, a few have a very hard time.

NPR's Wade Goodwyn brings us the story of one girl and her fight with swine flu.

Ms. LEAH CHIKUMBINDI: She was complaining of sore throat. And she was, you know, sleeping a lot at that time, but we thought it was just because of being tired from camp.

GOODWYN: Millie worsened, so they took her to their internist. It was July, and although the flu had not disappeared as it normally does during the summer, it had retreated. Their doctor diagnosed a virus, put her on a liquid diet, and advised over-the-counter pain medication. So that's what the Chikumbindis did. And although Millie didn't get better, the doctor had said to give it a few days. Her father, Joshua…

Mr. JOSHUA CHIKUMBINDI: We had so much confidence what the doctor had first diagnosed, yet it continued to take over her strength.

GOODWYN: On this occasion, their confidence was misplaced. Millie's back began to give her intense pain. And suddenly, on her way to the bathroom, the child was unable to stand unassisted.

Ms. MILLIE CHIKUMBINDI: And after that, my body started slowing down, and it started being hard to breathe and harder to walk.

GOODWYN: Alarmed, the Chikumbindis called their doctor and told their daughter they were leaving right away. But Millie shook her head and said she wanted to go not to the doctor, but to the hospital. And with those words, the child likely saved her own life. They put her in the car and rushed her to the emergency room at Medical City Hospital in Dallas.

Leah Chikumbindi says it was a shock when the doctors came out and told them their daughter was going to be put on life support immediately. But they had trouble grasping the depth of the threat. As they were preparing Millie for sedation, a nurse turned to the girl and gave everyone in the room a quiet clue: She asked Millie if she wanted a hug from mommy.

GOODWYN: Because the nurse knew Millie was not OK. She had swine flu and double pneumonia, and secondary infections were about to attack. Over the next few days, her lungs failed. She had to be moved from a normal ventilator to a high-frequency oscillator. Then her kidneys stopped functioning. Millie was undergoing multiple organ system failure, often an escort to the grave.

But before this, Millie had been a big, strong healthy child for her age, and she used that to cling to life, the pediatric intensive care unit fighting desperately.

Ms. L.CHIKUMBINDI: They were doing everything, I mean, all day. And there was movement going on in her room - I would say every minute.

GOODWYN: North Texas is being hit hard by H1N1. Health officials say the flu this fall is the swine flu, and it is virulent. Pediatricians are busy; schools are reporting widespread absences. Six children have died - five in Dallas and one in Fort Worth. Four out of the six children had underlying health issues, which contributed to their deaths. But two were like Millie, previously robust.

John Carlo is the county medical director and health authority for Dallas.

Mr. JOHN CARLO (Dallas County Medical Director): You know, we've been keeping an active Web site. We've been putting fliers in utility bills. We've been, of course, on the local media making sure that everybody's aware of the particular situation right now.

GOODWYN: Carlo says more than 99 percent of the people who get sick with the current version of the swine flu live to fight another day.

Mr. CARLO: The good news is that overwhelmingly, most people will get over this after about three to four days. But of course, individuals that are at high risk really need to be aware of the situation, see their doctor if they come down with this illness.

GOODWYN: It almost got Millie Chikumbindi. But after 42 days in the hospital, 24 of them on a ventilator, she rolled out of there the winner.

Ms. M. CHIKUMBINDI: The day I left the hospital, I went to go see all my nurses that took care of me, and they gave me hugs and they wished me luck. And I was very happy to get home.

GOODWYN: On a beautiful fall afternoon, the children in Millie's neighborhood frolic in the sun and the wind on the playground. Although she can't quite join them yet, Millie is back in school, fifth grade. It is almost over. She is being weaned off her blood pressure medicine and next week she, too, will be told go ahead, go play.