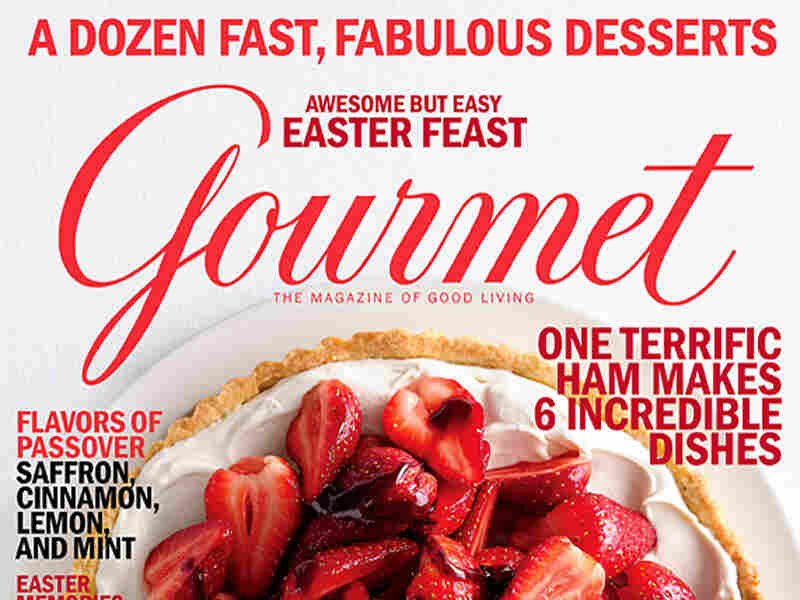 Despite Gourmet's large audience, its ad pages fell 50 percent in the second quarter from the year before, according to the Publishers Information Bureau. gourmet.com hide caption 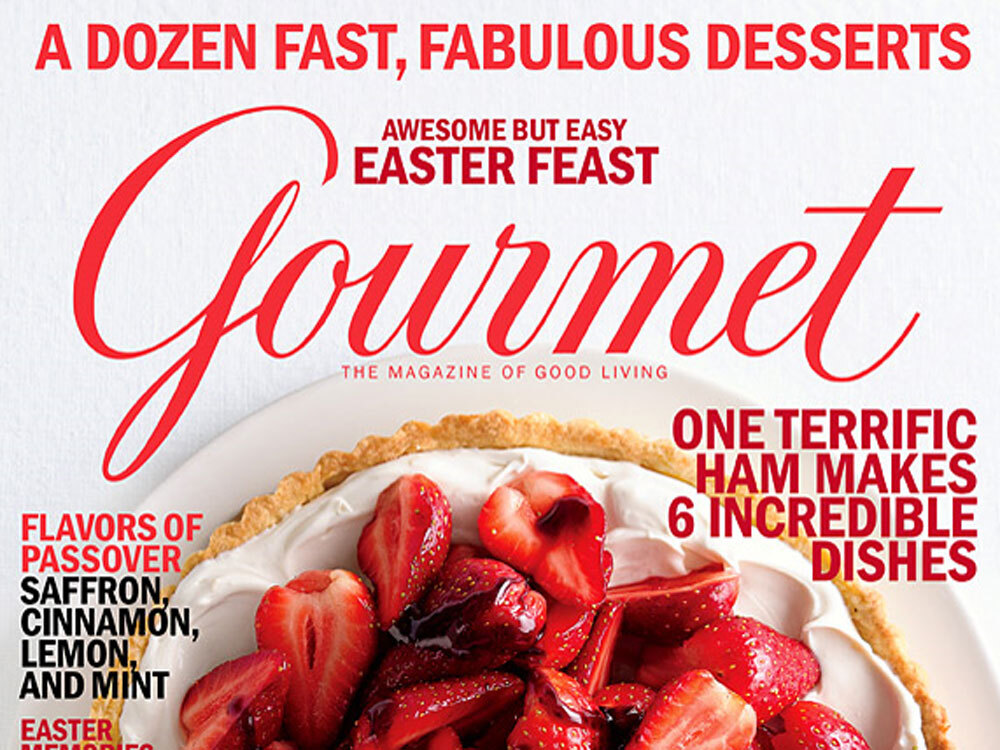 Despite Gourmet's large audience, its ad pages fell 50 percent in the second quarter from the year before, according to the Publishers Information Bureau.

Conde Nast Publications announced Monday that it will close Gourmet — the country's oldest food magazine — and three other magazines in an effort to deal with a large dip in advertising.

Conde Nast had no comment. But in a memo to staff on Monday, Conde Nast CEO Charles Townsend said the closures were required "to navigate the company through the economic downturn and to position us to take advantage of coming opportunities."

The decision comes at the end of a three-month study by consultants from McKinsey & Co. on ways Conde Nast can reduce costs. Gourmet's ad pages were down 50 percent in the second quarter from the same period last year, according to the Publishers Information Bureau. Gourmet had a circulation of 980,000 last year.

The November issues of Gourmet and Cookie, which are already being printed, will be the last. With the closing of Modern Bride and Elegant Bride, publication of another of the company's bridal magazines, Brides, will be increased to monthly, rather than once every two months.

Revered by many culinary aficionados, Gourmet was launched in 1941 by Earle R. MacAusland as "the magazine of good living." It was known for more than just recipes: It dived into extended discourse about travel, wine and food, such as a 2004 piece in which David Foster Wallace argued against the practice of boiling lobsters to death.

The brand will continue in books and TV programming. Conde Nast also plans to keep publishing Gourmet recipes on Epicurious.com.