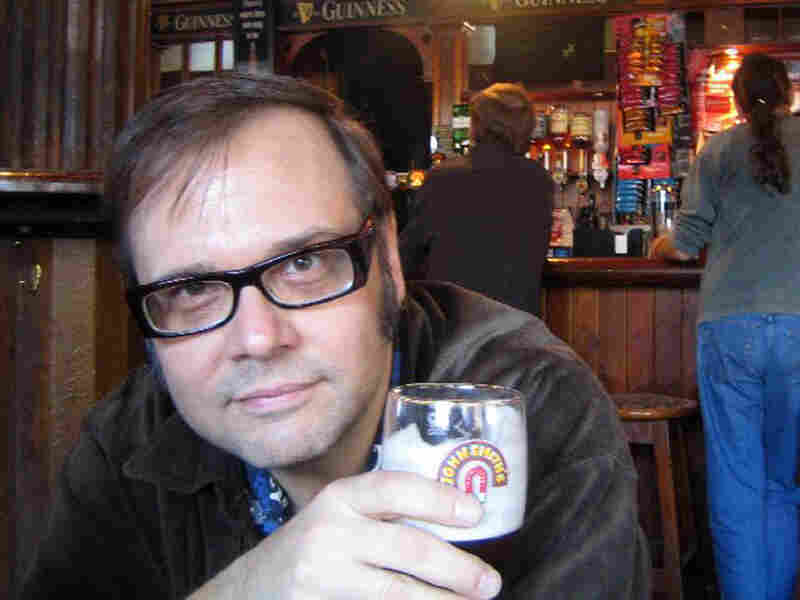 Dennis Diken has always lived in New Jersey. It's where he met Pat DiNizio and Jim Babjak, with whom he created the Smithereens. Donna Diken hide caption 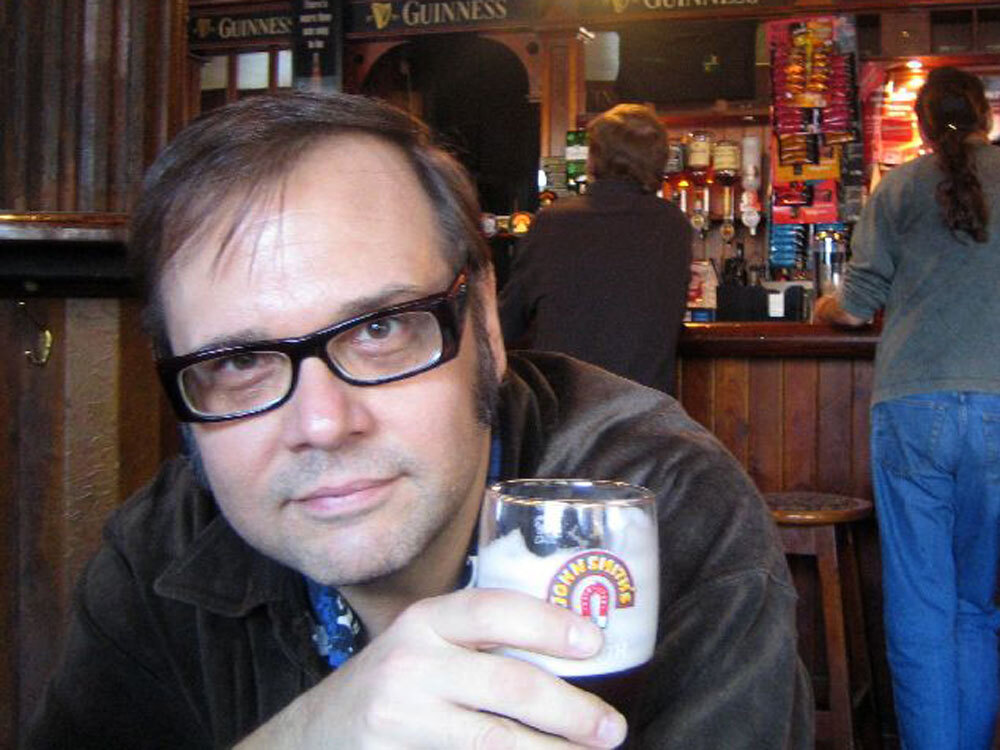 Dennis Diken has always lived in New Jersey. It's where he met Pat DiNizio and Jim Babjak, with whom he created the Smithereens.

One of the trickiest things to do when you work in the genre of pop-rock is to avoid sounding like a 60's nostalgia act, frozen in an amber mixture of the Beatles and the Beach Boys. Earlier this year, a would-be pop-rock super-group called Tinted Windows, featuring members of Hanson, Fountains of Wayne and others, tried to pull off just such a feat. I thought it worked; not many record-buyers agreed.

Now comes Dennis Diken, the drummer for the veteran pop-rock band the Smithereens, who, working with long-time friend Pete DiBella, has stepped forward with an album called Late Music.

The album features some awfully pretty music that echoes the past while sounding new and fresh and vibrant.

Diken possesses a scholar's knowledge of not just the pinnacles of pop-rock but also the interesting underrated, such as Gary Lewis and the Playboys, and some greats that are due for revival, like the Lovin' Spoonful and the Beau Brummels. Yes, I said he avoids nostalgia, but his knowledge can't help but seep into songs like "Tell All The Fools," which floods with urgency. And, oh yeah: The background vocals are by The Honeys, the once-and-future girl-group originally produced by Brian Wilson and including his ex-wife, Marilyn Wilson-Rutherford.

Although Diken and DiBella are very much New Jersey-born and bred, one of Diken's co-conspirators here is a cynosure of Los Angeles pop, Andy Paley. Paley is a fantastic musician and producer whom I've enjoyed since first coming upon the Paley Brothers debut album in 1978. Paley has written, produced and performed with an array of music acts in Boston, New York and, currently, Los Angeles, where Diken hooked up with him to record part of the Late Music album. You can hear Andy Paley's back-up vocals shortly after Diken's slamming drum intro to "Long Lonely Ride."

That's a fine bit of hard-edged pop, with a nod in the lyrics to the late-60s hit "Come On Down To My Boat Baby" by the one-hit wonder group Every Mother's Son. Speaking of lyrics, the ones on Late Music are hymns to heartache — they break no new ground, but the words matter less than the opportunity they provide for the multi-tracked harmonies that convey yearning and bliss. Ultimately, Diken and his ad-hoc group Bell Sound are making music that with a formalist aesthetic. The best songs here find bracing freedom within the constraints Diken imposes upon himself and his collaborators. It's as though he's writing impeccable sonnets with his drums and his singing.