Accessibility links
A Black Author's Journey Into American 'Whitopia' In his book, Searching For Whitopia, Rich Benjamin lists every city in the U.S. that is "whiter than the nation, its respective region, and its state." He explains why "whitopias" are growing, and what it means for the U.S. 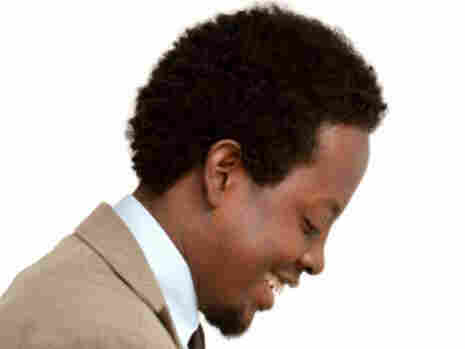 Between 2007 and 2009, author Rich Benjamin took a 26,909-mile journey throughout the heart of white America. Patrik Giardino hide caption 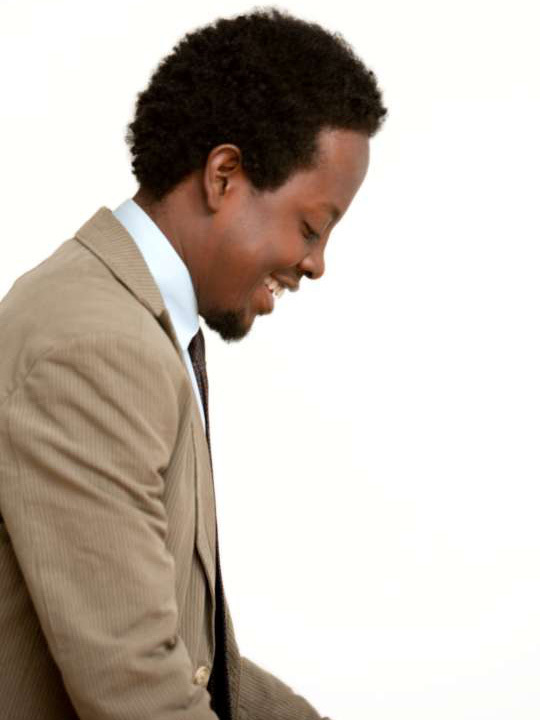 For his book, Searching For Whitopia, Rich Benjamin lists every city and county in the U.S. that is "whiter than the nation, its respective region, and its state." He calls these enclaves "Whitopias."

Once Benjamin identified the Whitopias, he immersed himself in them. He wanted to find out why more and more whites are moving to small towns and exurban areas that are, for the most part, white. He even spent time living in three, in Forsythe County, Ga., Couer d'Alene, Idaho, and St. George, Utah.

Benjamin explains why Whitopias are growing, and what it means for the U.S. 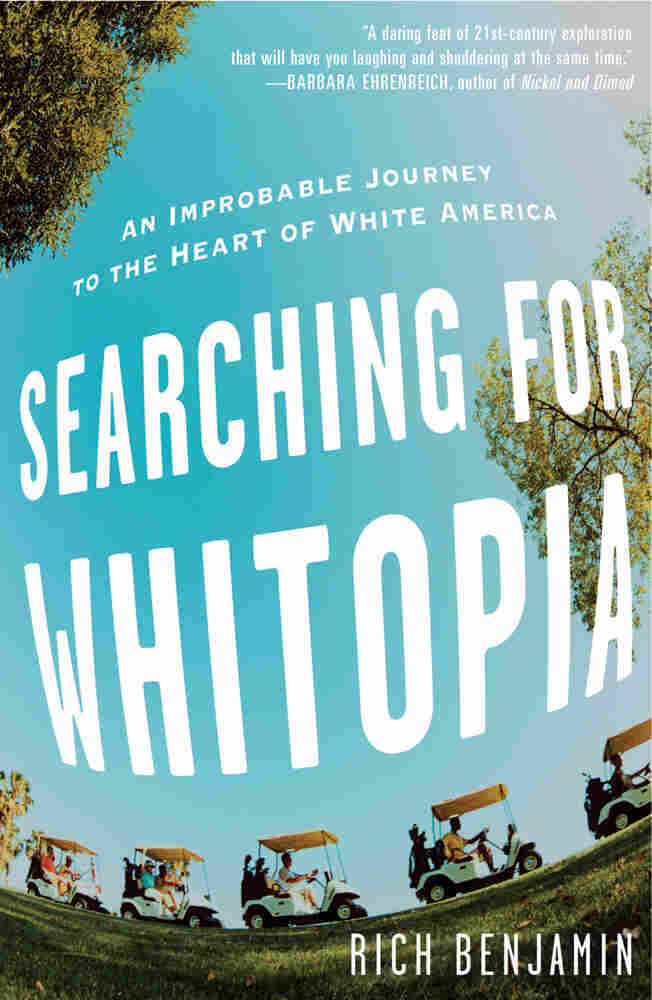 Imagine moving to a place where you can leave your front door unlocked as you run your errands, where the community enjoys a winning ratio of playgrounds to potholes, where you can turn your kids loose at 3 p.m., not to worry, then see them in time for supper, where the neighbors greet those children by name, where your trouble-free high school feels like a de facto private school, where if you decide to play hooky from work, you can drive just twenty minutes and put your sailboat on the water, where the outdoor serenity is shattered only by each seagull's cry, where you can joyride your off-road vehicles (Snowmobiles! ATVs! Mountain bikes! Rock crawlers!) on Nature's bold terrain, where your family and abundant friends feel close to the soil, and where suburban blight has yet to spoil your vistas. Just imagine.

If you could move to such a place, would you?

If so, you would join a growing number of white Americans homesteading in a constellation of small towns and so-called "exurbs" that are extremely white. They are creating communal pods that cannily preserve a white-bread world, a throwback to an imagined past with "authentic" 1950s values and the nifty suburban amenities available today.

Call these places White Meccas. Or White Wonderlands. Or Caucasian Arcadias. Or Blanched Bunker Communities. Or White Archipelagos. I call them Whitopia.

A prediction that made headlines across the United States ten years ago is fast becoming a reality: By 2042, whites will no longer be the American majority. A related, less-reported trend is that as immigrant populations — overwhelmingly people of color — increase in cities and suburbs, more and more whites are living in small cities and exurbs.

"So many of the people that are here have come from areas where they have seen diversity done badly," says Carol Sapp, a prominent civic and business leader in St. George, Utah, a bona fide Whitopia.

Christine Blum moved to St. George in 2004 after living for twenty-four years in Los Angeles. "When I lived in California, everyone was a liberal, pretty much," recalls Christine, the president of the local women's Republican group. "I wanted to be around people who shared my political views." She groans remembering the conversations in California where liberals bashed the GOP and the social settings in which she felt censored. "It's like, I don't want to say what I really think, 'cause they're going to think I'm an evil, right-wing fascist." In California, she worked in the animation field, mostly for Disney, and as an assistant director on King of the Hill. She came to St. George to escape the big city and to start a new career as a cartoonist and illustrator.

Christine says she doesn't miss the many hues in L.A.'s population: "For me it's just the restaurants."

Denise Larsen moved to the St. George area from Milwaukee with her husband and young daughters in 1997. "When we heard the gang shootings, we thought 'It's time to move,'" Denise tells me over soda pop at Wendy's. "This kid tried to leave a gang; they shot up his dad down the block from us. I guess you don't try and leave a gang. We could no longer let our kids ride their bikes around. Here, they could ride all the way down to the Virgin River, and we don't have to worry about it." For a mother frustrated with having her daughters bused across town due to a desegregation order, fed up with shoveling snow, and terrified of the gunshots ringing out, her new, Whitopian community is the perfect elixir.

From Searching For Whitopia: An Improbable Journey to the Heart of White America by Rich Benjamin. Copyright 2009 Rich Benjamin. Published by Hyperion. All Rights Reserved. 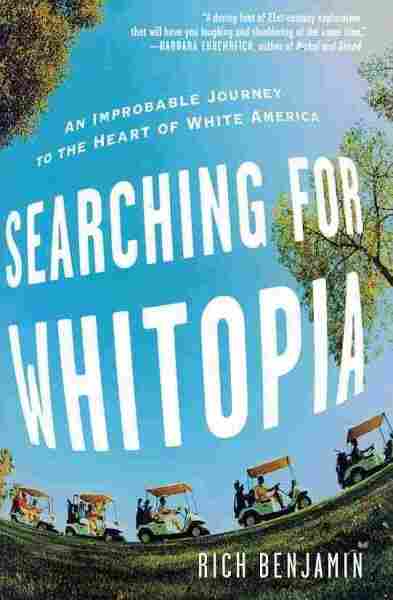 An Improbable Journey to the Heart of White America