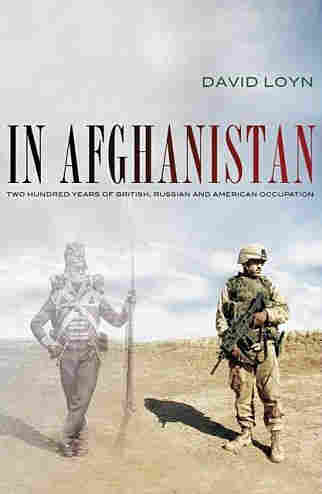 The challenges the U.S. faces in Afghanistan should come as no surprise.

David Loyn says that first Great Britain and then Russia were confounded by the same rugged terrain and divisive politics that dog the U.S. occupation today.

Loyn is a BBC journalist who's followed the Taliban since it took control of Kabul in the mid-1990s. His latest book is In Afghanistan: Two Hundred Years of British, Russian and American Occupation.

Loyn tells NPR's Renee Montagne that Afghanistan's sprawling deserts and 16,000-foot mountains are a key reason why the country has come to be known as the "graveyard of empires."

"It's natural guerrilla territory," he says. "It's not an easy place for modern technological armies to operate."

In fact, when the British invaded in the 19th century, they found themselves using the same mountain passes their British military ancestors had cut through the mountains half a century earlier: There were — and remain — simply no other passable routes.

"Afghans tend to ally against a foreign enemy when the enemy comes in," he says. "But then they tend to fall apart like sand when you try to govern them from inside, and many Afghan kings have discovered that."

Loyn believes government corruption is the biggest obstacle to any lasting stability today. He says it's helped win the Taliban new recruits, even among those who would prefer the Taliban not gain power. 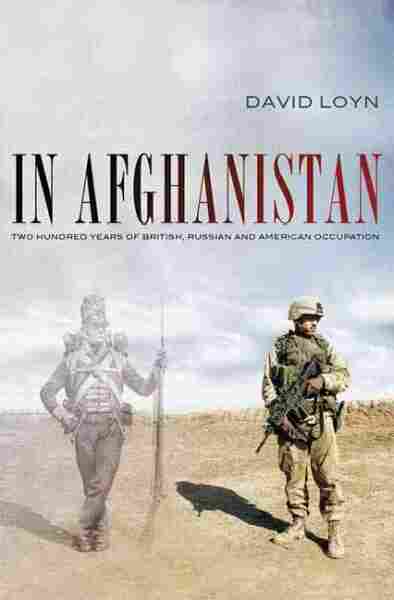