Accessibility links
Michael Stuhlbarg, A 'Serious' Fellow About His Craft The star of the Coen Brothers' latest tragicomedy talks about creating hapless hero Larry Gopnik — a not particularly spiritual guy who goes looking for rabbinical guidance when his world comes off its axis.

Michael Stuhlbarg, A 'Serious' Fellow About His Craft

Michael Stuhlbarg, A 'Serious' Fellow About His Craft 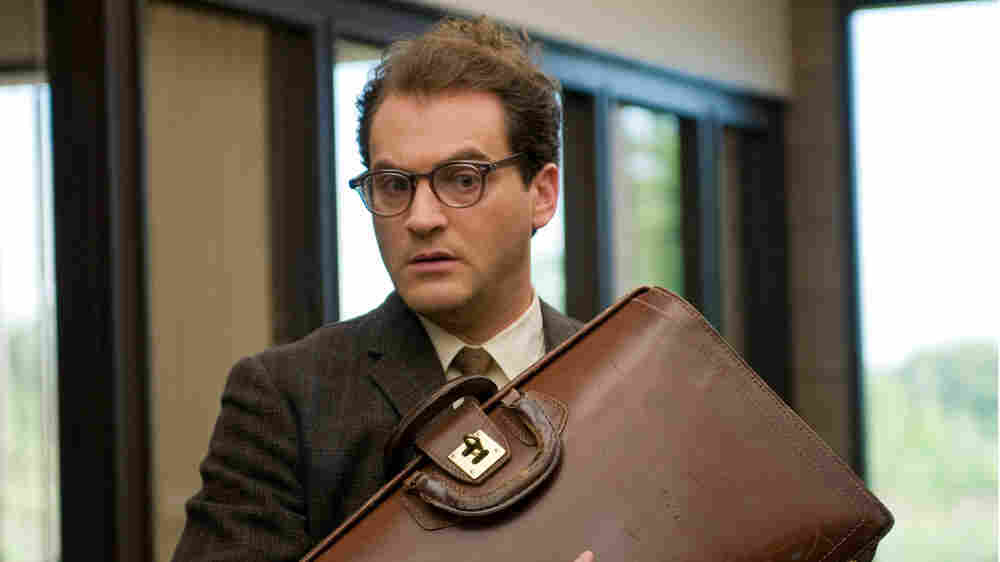 In The Clutch: Stage veteran Michael Stuhlbarg gets his first leading movie role — as a panicky physics professor — in Joel and Ethan Coen's latest film. A Serious Man is "a sort of innocence-to-experience story," he says, though its outcome is uncertain. Wilson Webb hide caption

When he's developing a role, actor Michael Stuhlbarg likes to draw a picture of the person he's planning to play. So while he was under consideration for two parts in Joel and Ethan Coen's A Serious Man — central character Larry Gopnik or his brother, Arthur — he sketched them both.

He was eventually cast as Larry, who Stuhlbarg says "came out to be very much like I expected him to be. The only thing that changed was glasses. Originally, I had Arthur with glasses and Larry without. And it ended up being the opposite."

Such physical details are important to the 40-year-old actor, who's better known for theater than movies. To play a horrifically abused man in The Pillowman, a dark Broadway drama he did for seven months in 2005, Stuhlbarg gained 50 pounds and added scars and a tuft of white hair that most audience members couldn't even see.

"It served that character in kind of a beautiful way," he says.

Like Larry Gopnik, Stuhlbarg is a mild-mannered Jewish guy from an everyday suburban background. The big difference between the two is that the actor enjoyed A Serious Man much more than his character does. The Coen Brothers' movie, set in the late-'60s Minnesota of their own youth, has been likened to the story of Job: An unassuming middle-class physics professor, Larry suddenly learns that his wife wants a divorce, his brother is being sought by the police and his chances for tenure have been undermined by an anonymous smear campaign. Larry might have turned to a psychiatrist, or perhaps just shared a joint with his 13-year-old son, Danny, an avid weed smoker. Instead, he undertakes a series of frustrating attempts to get counseling from a rabbi.

Stuhlbarg and Sari Lennick, who plays Larry's wife, Judith, decided that the character wasn't particularly devout. "I think Judith was the family's religious guide," the actor says. "That's the scenario Sari and I created. Larry doesn't think much about his spiritual nature, until a friend encourages him to go see the rabbi. I don't he would have thought of that on his own." 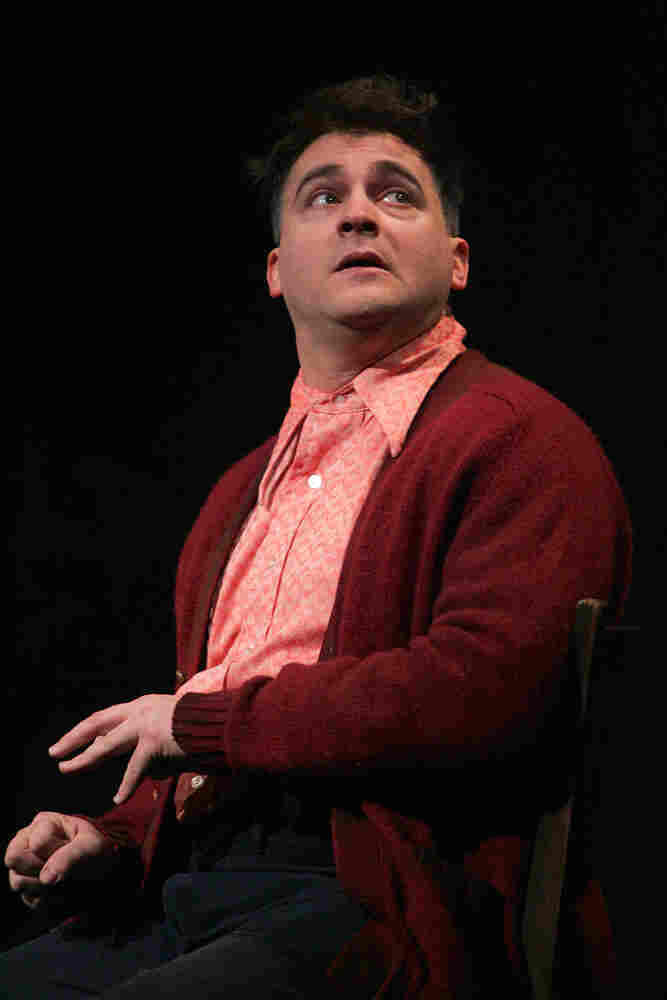 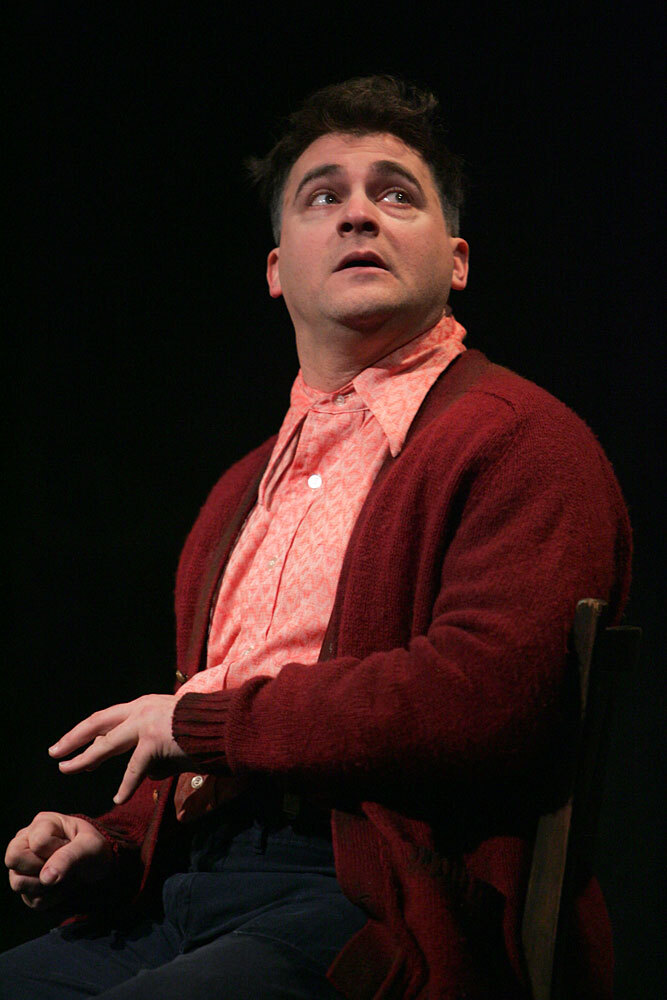 Since it begins with an ersatz Yiddish parable and includes Danny's pot-addled bar mitzvah, might not A Serious Man strike the average megaplex viewer as more of a comparative religion class than a black comedy?

"That's a good question," ponders Stuhlbarg. "But I wouldn't think so. Someone who's asking questions of the clergy, that he doesn't have the answers to, I think that's a universal predicament. The movie talks about some things that are particular to Judaism, but I'd like to believe that it doesn't preclude anyone from understanding the ideas."

Originally, the Coens have said, Larry and Danny were supposed to have equal weight in the story. The script came to favor the father, but he has an almost childlike nature.

"In many ways Larry is an innocent at the beginning of the story," Stuhlbarg says. "It is a sort of innocence-to-experience story. Although he doesn't quite reach knowledge. I think he's living the way he thought he should. And then things ... happen."

Things are still happening as the movie ends, leaving both Larry and the audience hanging. Despite all his work on the character's back story, Stuhlbarg says he's pretty much in the same position.

"I'm curious about what happens to Larry Gopnik," Stuhlbarg admits. "I wish I knew. But we don't know."

Curious though he may be, Stuhlbarg declines to speculate on the film's meaning. "I leave that up to the audience," he says gently. "It doesn't really matter what I think."