Accessibility links
Uncertainty Circulates Around Future Of 'Ebony,' 'Jet' Two titles with a strong tradition of serving African-Americans are up against a plunging economy, changes in media consumption and the greater inclusion of black figures in other American media outlets. 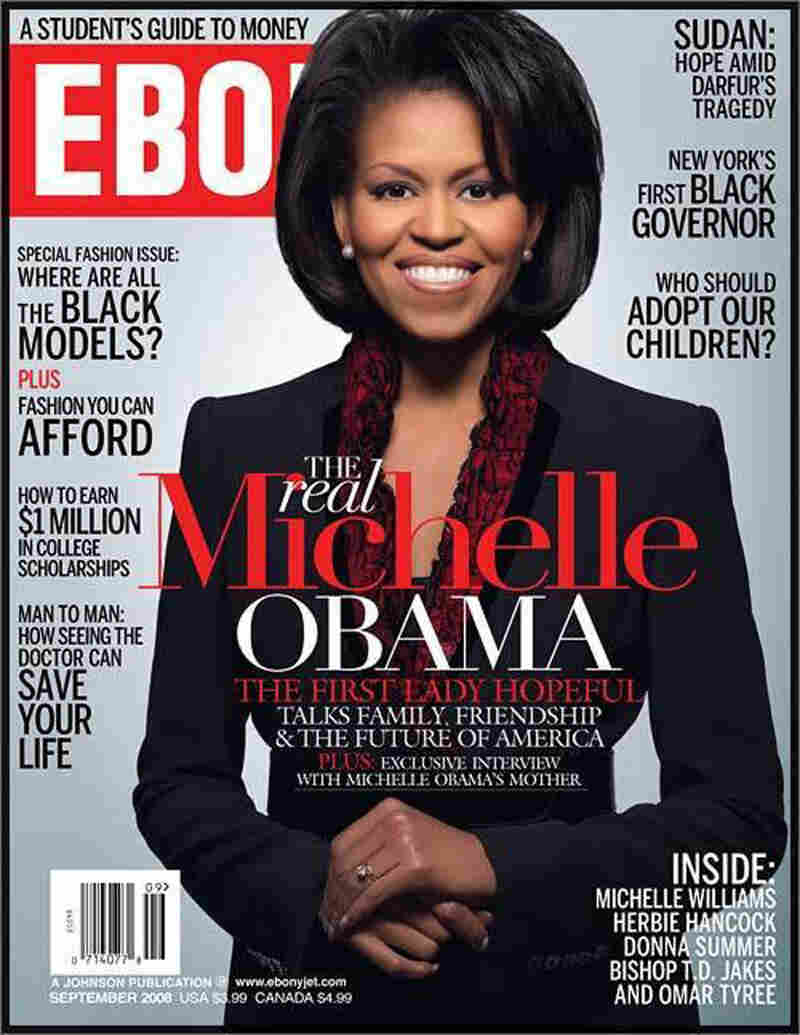 With its focus on black civic and cultural leaders, Ebony, in particular, has played a singular role in African-American consciousness. hide caption 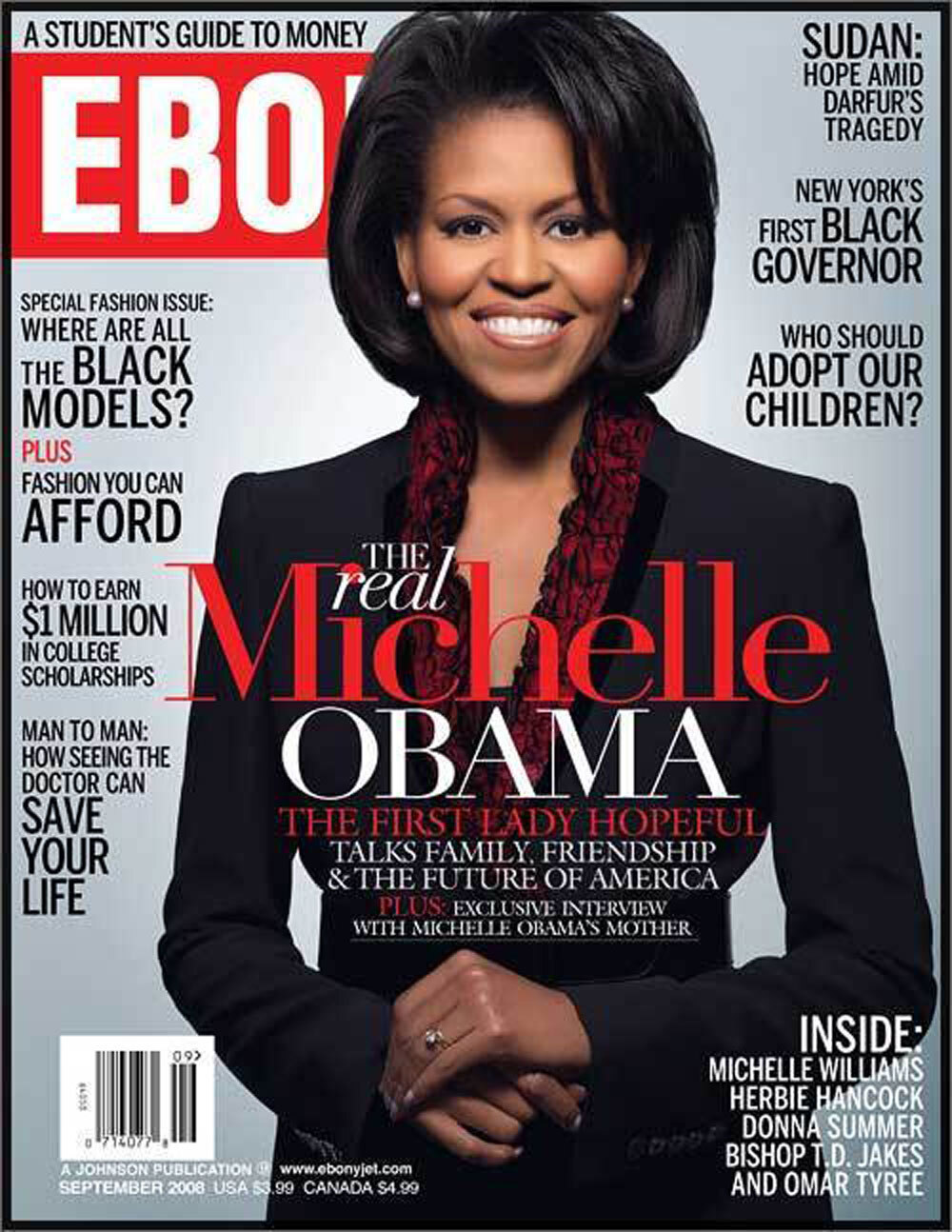 With its focus on black civic and cultural leaders, Ebony, in particular, has played a singular role in African-American consciousness.

Although less noticed than the travails affecting the newspaper industry, the recession is hitting the magazine world particularly hard, leading to the shuttering of a rising number of publications with a proud record.

Conde Nast has closed a half-dozen magazines this year, including Gourmet, Portfolio, Domino and others.

But now two titles with a strong tradition of serving African-Americans, Ebony and Jet magazines, also appear to be in some peril. It's a result of a plunging economy, changes in media consumption and the greater inclusion of leading blacks in other American media outlets.

'A Symbol Of Aspiration'

With its focus on black civic and cultural leaders, Ebony, in particular, has played a singular role in African-American consciousness. President Obama gave his first sit-down interview after winning last November's general election to the Chicago-based magazine and called on an Ebony correspondent to ask a question at a nationally televised news conference earlier this year.

Ebony's circulation has dropped a bit but is still pretty large; it stood at 1.3 million issues a month at last count. Advertising revenues have fallen far more swiftly. For the first six months of this year, they are down more than 30 percent against the same period last year. (Jet's drop in revenues was nearly 40 percent.)

Vanity Fair and New York suffered drop-offs that were nearly as severe, but Ebony's owner, Johnson Publishing, may have less room in which to maneuver.

'A Barometer Of Black Business'

"When America gets a cold, black America gets pneumonia," said Ken Smikle, president of Target Market News, a Chicago-based trade publication that tracks marketing and media aimed at black audiences. "When we talk about the things that we wish Ebony magazine would be for a 21st century audience that has experienced, really, a boom of media options, we forget how important Johnson Publishing Co. is as a benchmark, a touchstone, a barometer of how black American business is doing."

Crain's Chicago Business reports that Johnson Publishing has been forced to borrow $12.7 million this year against its property in downtown Chicago, and it has been hit with liens by a contractor for failure to pay bills. In a statement, the privately held company acknowledged it is "exploring a range of options to support our core media business." A spokeswoman this week denied reports, however, that Johnson Publishing was in talks to sell all or part of the magazines to industry giants Viacom or Time Warner.

Sidmel Estes, a marketing consultant who is a past president of the National Association of Black Journalists, argued that Ebony has been in danger of allowing the media to pass it by.

A trip to a newsstand finds that Harper's Bazaar currently has Janet Jackson on the cover. ESPN The Magazine offers Michael Jordan. O Magazine features another black Chicago institution: Oprah Winfrey, as it does every issue. And, of course, plenty of younger readers are turning to the Web, whether sites like theRoot.com or Google News, or really aren't reading at all, devoting their time instead to television shows, podcasts or video games.

It's all a far cry from an age in which Ebony, and Jet — which took a more edgy, even tabloid tone in focusing attention on civil rights and crime issues — stood nearly alone on the national media landscape.

The late founder described Ebony as a "ray of hope" in a 2002 interview with NPR.

"It gave [readers] the feeling that there were black people in other cities and in other countries like themselves who were doing well," Johnson said. "It inspired them to do better."

Some of the magazines that influenced Johnson, including Life and Look, are no longer around. Williams, the advertising executive, suggests that the company he founded needs to reimagine its publications so they can emerge indispensable once again.