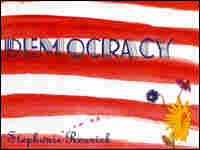 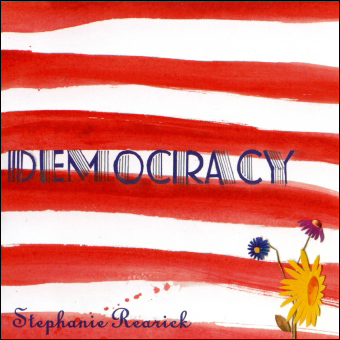 Democracy is Rearick's fourth solo disc and her most political to date. Named after a Leonard Cohen song (which Rearick also covers on the album), the record includes lyrics from an e.e. cummings poem.

Rearick has been performing and recording since 1993. In addition to her music career, she also co-owns a coffee house and runs a service exchange network. Democracy was released on Uvulittle Records, co-owned by Rearick and her husband, Jon Hain.