Accessibility links
Exclusive First Listen: The Swell Season Recording as The Swell Season, Glen Hansard and Marketa Irglova recorded a lush, lovely, heartfelt gem in the new Strict Joy, on which they examine a tumultuous relationship over a mostly calm bed of acoustic guitars, pianos and strings. You can hear Strict Joy in its entirety here for the two weeks leading up to its Oct. 27 release.

Hear The Duo's New Album, 'Strict Joy,' In Its Entirety

Audio for this feature is no longer available. The albums was released on Oct. 27, 2009. 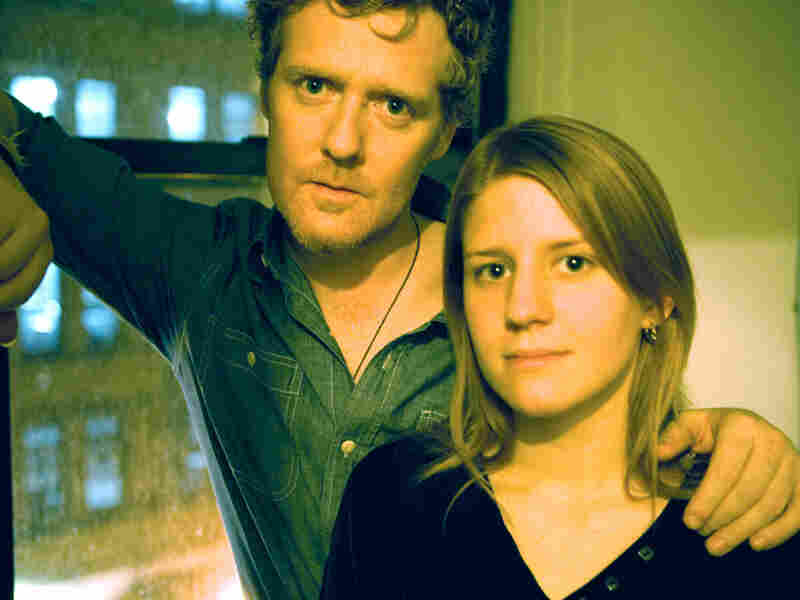 The Swell Season. courtesy of the artist hide caption 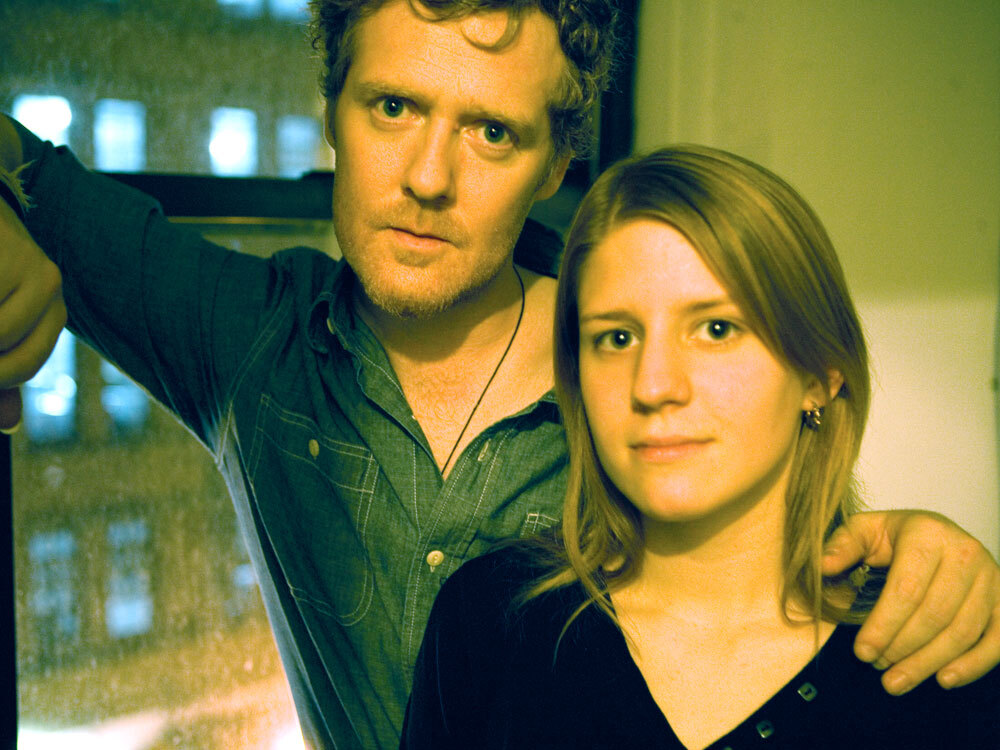 As lead singer of The Frames, Glen Hansard has spent more than 15 years establishing himself as the Bard of big-hearted but emotionally delayed men. In the process, he and his band have become huge stars in their native Ireland, but hopscotched from failed label deal to failed label deal in the U.S.

Then came 2007's low-budget indie musical Once, in which Hansard and young Czech singer Marketa Irglova starred as struggling musicians who strike up a tentative relationship in Dublin. The pair became a couple in real life, and as the film took off, they toured the world to support Once and its best-selling soundtrack. In early 2008, they even won an Academy Award for the movie's beautiful signature song, "Falling Slowly."

Hansard and Irglova have split up amicably, but they maintain a fruitful professional relationship. Recording as The Swell Season, they've recorded a lush, lovely, heartfelt gem in the new Strict Joy, on which they examine a tumultuous relationship over a mostly calm bed of acoustic guitars, pianos and strings. You can hear Strict Joy in its entirety on this page for the two weeks leading up to its Oct. 27 release.

Moody and frequently spare, Strict Joy gives Hansard and Irglova room to breathe and seethe, particularly in sad, brooding ballads such as "Low Rising," "Paper Cup" and "Back Broke." But, as on any Hansard-related project, the gloom is offset by a generous helping of big-hearted emotionalism. In "Feeling the Pull," he and Irglova pine for a world beyond the boundaries that surround them; even when he's feeling paranoid in "The Verb," they couch his worries in rich harmonies that grow increasingly warm and sweet. As on the Once soundtrack, Irglova gets a few opportunities to seize the spotlight ("Fantasy Man," "I Have Loved You Wrong"), but she's most often utilized for her ability to add subtle shading, in the form of her piano work and gentle backing vocals.

Please leave your thoughts on Strict Joy in the comments section below. And, as a companion piece to the album, be sure to revisit the pair's unforgettable Tiny Desk Concert, in which Hansard and Irglova turn up at the NPR Music offices and perform six songs from Strict Joy (as well as the Once hit "When Your Mind's Made Up").