Accessibility links
Soda Tax Could Shake Up Industry Amid the health care overhaul debate, one big question has been where to come up with the money to change the system. One idea that has been suggested is a tax on soda. Public health advocates say drinking soda is directly linked to obesity, which is partly responsible for skyrocketing health care costs. 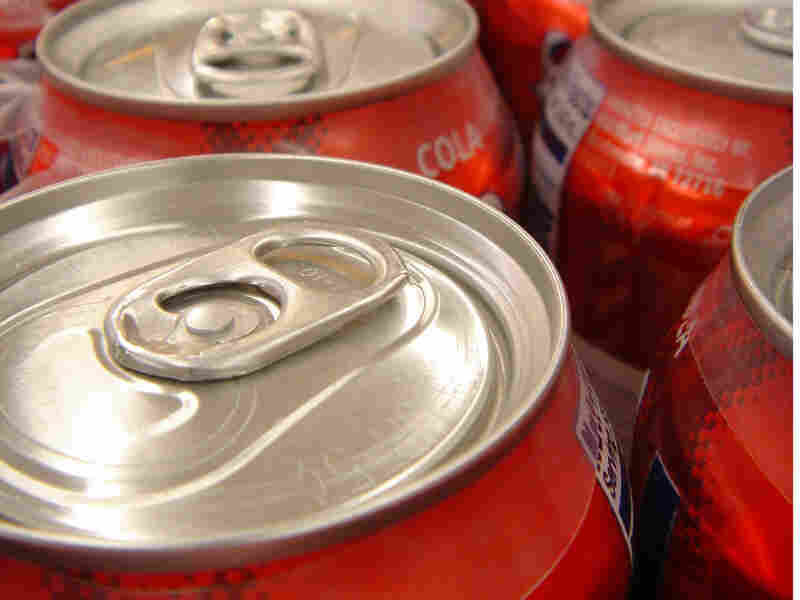 Some health experts advocate taxing sugary soda because of its link to obesity. iStockphoto.com hide caption 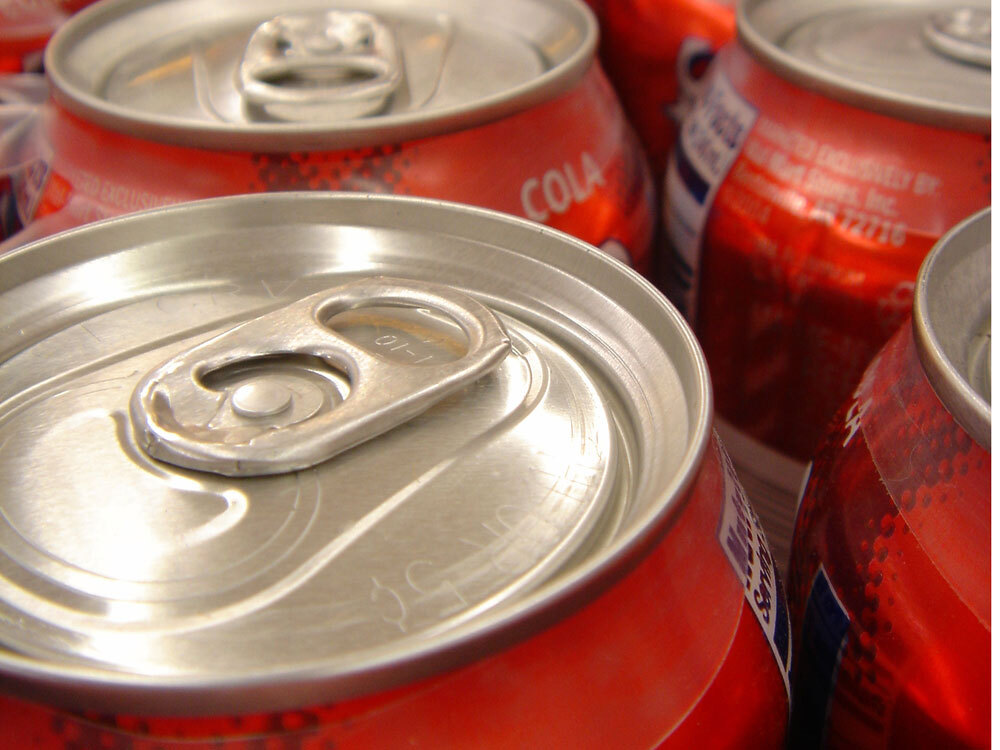 Some health experts advocate taxing sugary soda because of its link to obesity.

Amid the health care overhaul debate, one big question has been where to come up with about $1 trillion in funding to change the system. One idea that has been suggested is a junk food tax — and, in particular, a tax on soda.

At the Mace Market in a suburb of Davis, Calif., west of Sacramento, shiny bags of potato chips and candy bars line the shelves. Brightly lit, humming refrigerators are packed with bottles of soda.

This is ground zero, says Harold Goldstein, a physician and executive director of the California Center for Public Health Advocacy.

"I am seeing a whole wall of sugar here," he says, walking toward the soda aisle.

"Let me open the refrigerator here," Goldstein says. "It looks like an obese bottle of Coca-Cola. It is 33.8 fluid ounces."

If you do the math, it works out to 28 teaspoons of sugar in that one bottle.

This study that we did with UCLA showed that regardless of income or ethnicity, adults who drink one or more soda a day are 27 percent more likely to be overweight or obese.

Goldstein says it's a problem when someone consumes that much sugar. He says it's detailed in research drawing on interviews with more than 40,000 Californians about their soda-drinking habits.

"This study that we did with UCLA showed that regardless of income or ethnicity, adults who drink one or more soda a day are 27 percent more likely to be overweight or obese," Goldstein says.

On average, Goldstein says, Americans drink 50 gallons of soda a year. He says it should be taxed so the beverage industry pays its fair share for the obesity epidemic.

The clerk at the grocery store with the massive soda aisle, Satnam Cheema, watches Goldstein with interest. When asked what his favorite soda is, he replies: "No, I don't drink the soda, I drink the water. I've never tried soda."

But he says a lot of his customers have a different opinion. And he doesn't want to see a soda tax. "The more the tax ... then everyone out of business," he says.

But the director of Yale's Rudd Center for Food Policy and Obesity, Kelly Brownell, says the tax would have a big payoff.

"Using a tax, much as has happened with tobacco, to try to change consumption patterns in a way that would benefit overall public health and provide a very much-needed revenue for programs, seems like a home run," Brownell says.

"The list of ways you could use revenue from a soda tax is a mile long, but the best use of it would be to make healthy foods more available," Brownell says. "There could be price supports for fruits and vegetables at supermarkets. You could use the money to support farmers markets for inner-city neighborhoods."

"You can have a soft drink and be a healthy person," says Keane. "You can't say the same about smoking."

Keane says he doesn't believe taxing soda and other sugar-sweetened beverages like sports and energy drinks and juices will eliminate obesity. Instead, he says, people should take more responsibility for their health. And he adds that a new tax could hurt a lot of people.

"We have some economic data that shows there'd be $22 billion lost in economic output," Keane says, "whether it's jobs, whether it's people buying less product, etc. But there's no doubt, and we concede that it would affect sales."

Lawmakers on Capitol Hill are toying with the idea of using a soda tax to help pay for the health care overhaul. But Brownell says that at this point, it's still just an idea.

'New England Journal of Medicine' Article On The Benefits Of Soda Taxes
TV Commercials Against A Soda Tax, From "Americans Against Food Tax"