Accessibility links
White House, World React To Obama's Nobel Award As congratulations poured in Friday, White House officials said they were surprised by the Nobel committee's decision. Reaction was mixed in parts of the Arab and Muslim world. 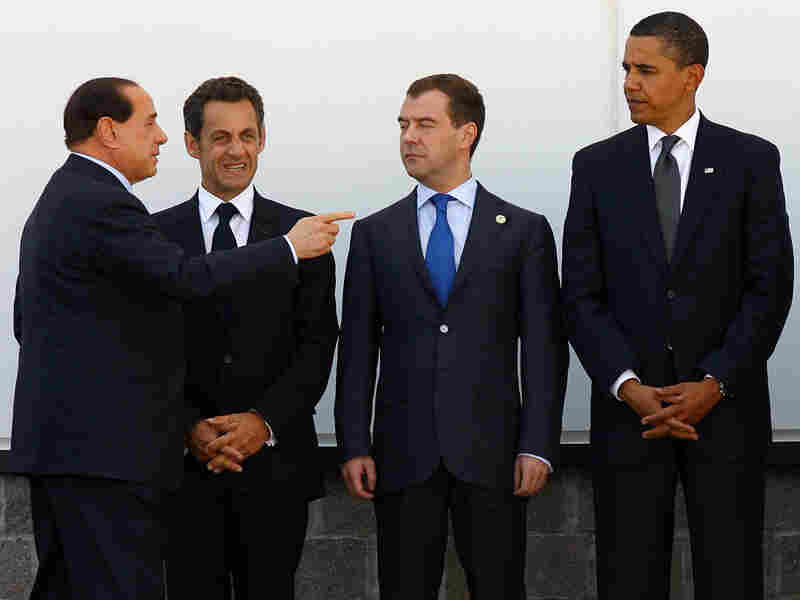 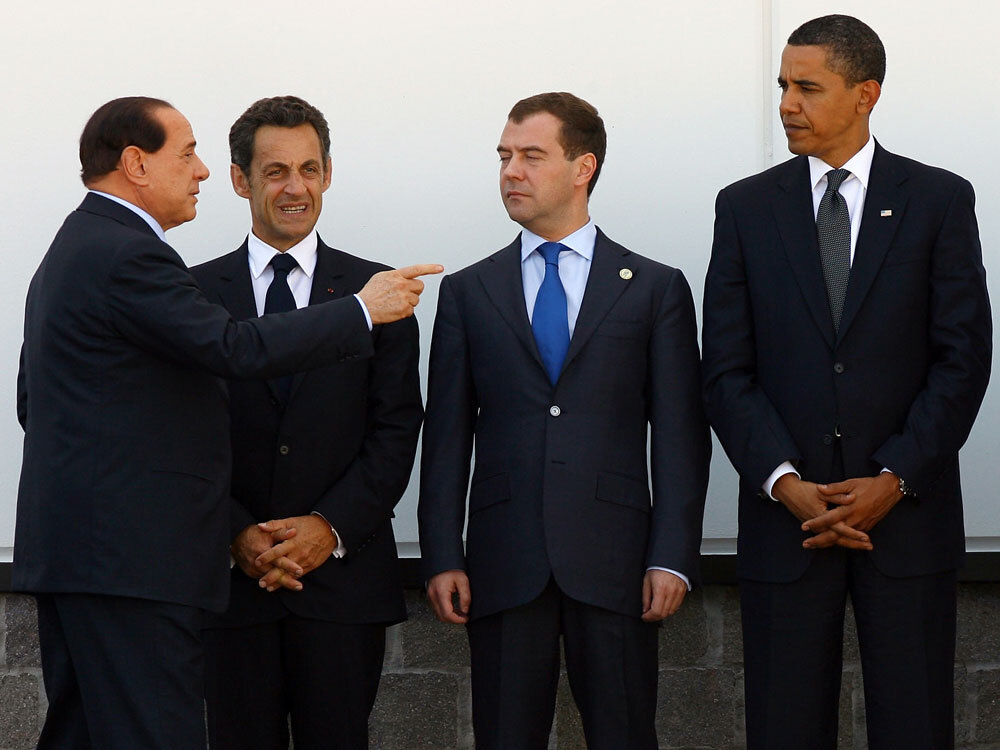 The White House said it was surprised Friday on learning that President Obama would receive the Nobel Peace Prize, an announcement that prompted both admiration and skepticism from around the world after the Norwegian committee released the news.

Obama's press secretary Robert Gibbs said he learned about the prize from reporters and telephoned the White House early Friday to pass along the news to his boss.

The Norwegian Nobel Committee cited Obama's "extraordinary efforts to strengthen international diplomacy and cooperation between peoples." The statement was echoed by reaction elsewhere, which seemed to be more about Obama's promise as an international leader than his actual accomplishments to date.

Nobel Committee Chairman Thorbjoen Jagland rejected suggestions from journalists that the U.S. president was getting the prize too soon.

"We hope this can contribute a little bit to enhance what he is trying to do," Jagland said.

Norway's prime minister, Jens Stoltenberg, said "the exciting and important thing about this prize is that it's given to someone ... who has the power to contribute to peace."

Former recipient Mikhail Gorbachev, who won in 1990 for his efforts to end the Cold War, was among the first to offer his congratulations.

"In these hard times, people who are capable of taking responsibility, who have a vision [of problems], commitment and political will should be supported," Gorbachev was quoted by the Itar-Tass news agency as saying.

Former President Carter, who won the prize in 2002, two decades after leaving office, said it was a "bold statement of international support for [Obama's] vision and commitment."

But Republican Party Chairman Michael Steele derisively chalked up the award to Obama's "star power" rather than meaningful accomplishments, saying it "outshined tireless advocates who have made real achievements".

Steele's skepticism was echoed by Poland's Lech Walesa, who won the prize in 1983 for his leadership of the anti-communist Solidarity party.

British Prime Minister Gordon Brown offered a private message of congratulations, while French President Nicolas Sarkozy said the prize confirms "America's return to the hearts of the people of the world."

The Nelson Mandela Foundation said: "We trust that this award will strengthen his commitment, as the leader of the most powerful nation in the world, to continue promoting peace and the eradication of poverty." Mandela shared the 1993 Nobel Peace Prize with then-South African President F.W. de Klerk for their efforts to end apartheid. 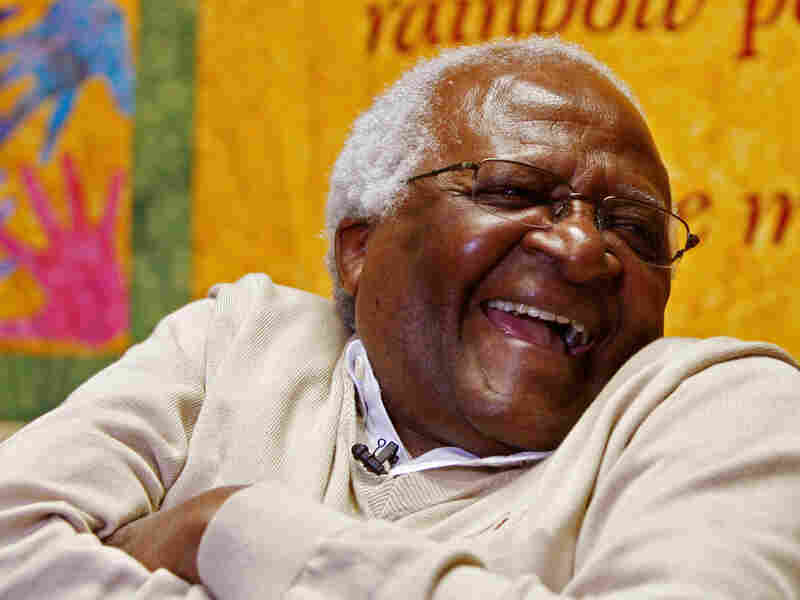 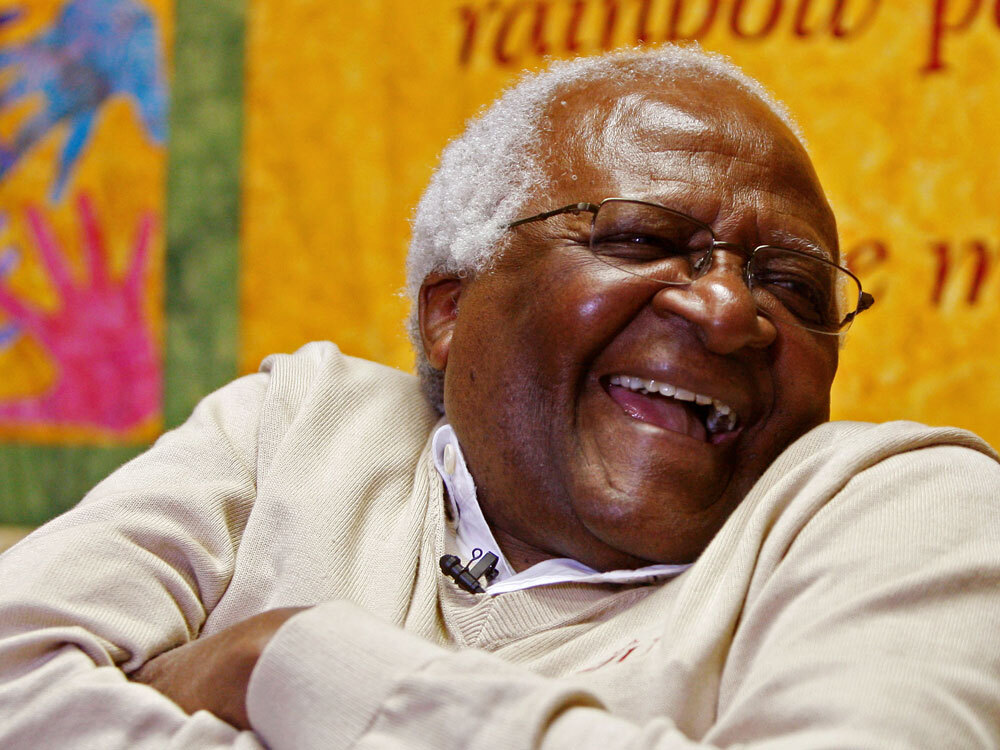 In Indonesia, Masdar Mas'udi, a senior leader of the country's largest Muslim organization, praised the committee for its award.

"I think it's appropriate because he is the only American president who has reached out to us in peace. On the issues of race, religion, skin color, he has an open attitude," the leader said.

Elsewhere in the Arab and Muslim world, the reaction was less charitable.

In the Middle East, Hamas official Sami Abu Zuhr said Obama "has a long way to go still and lots of work to do before he can deserve a reward."

In Pakistan, Liaqat Baluch, a senior leader of Jamaat-e-Islami, a conservative religious party, called the award "a joke."

"How embarrassing for those who awarded it to him, because he's done nothing for peace. What change has he brought in Iraq, the Middle East or Afghanistan?"

Obama is expected to make a statement on the award at 10:30 a.m. Friday in the White House Rose Garden, spokesman Bill Burton said.