Accessibility links
Foreign Policy: Seven That Should Have Won From Henry Kissinger to Yasir Arafat, the Norwegian Nobel Committee has made some controversial picks over the years. Here are seven people who that never won the prize, but should have. 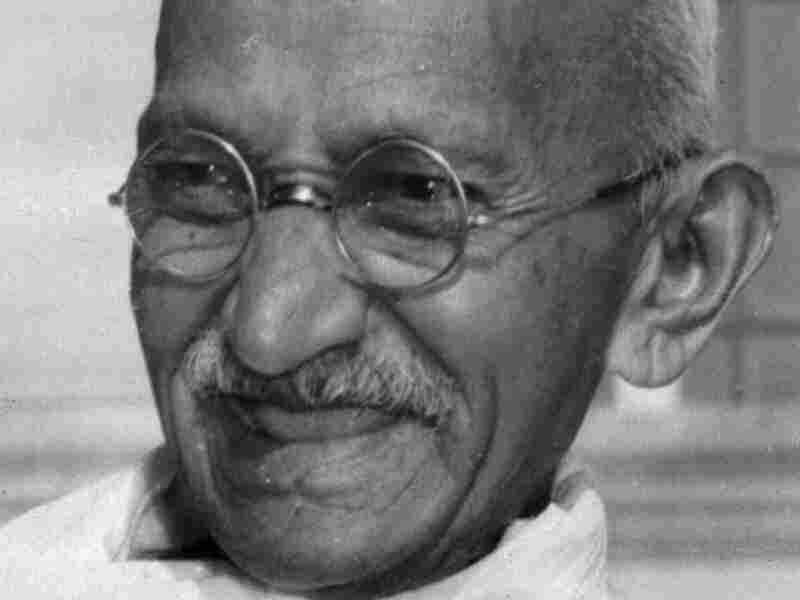 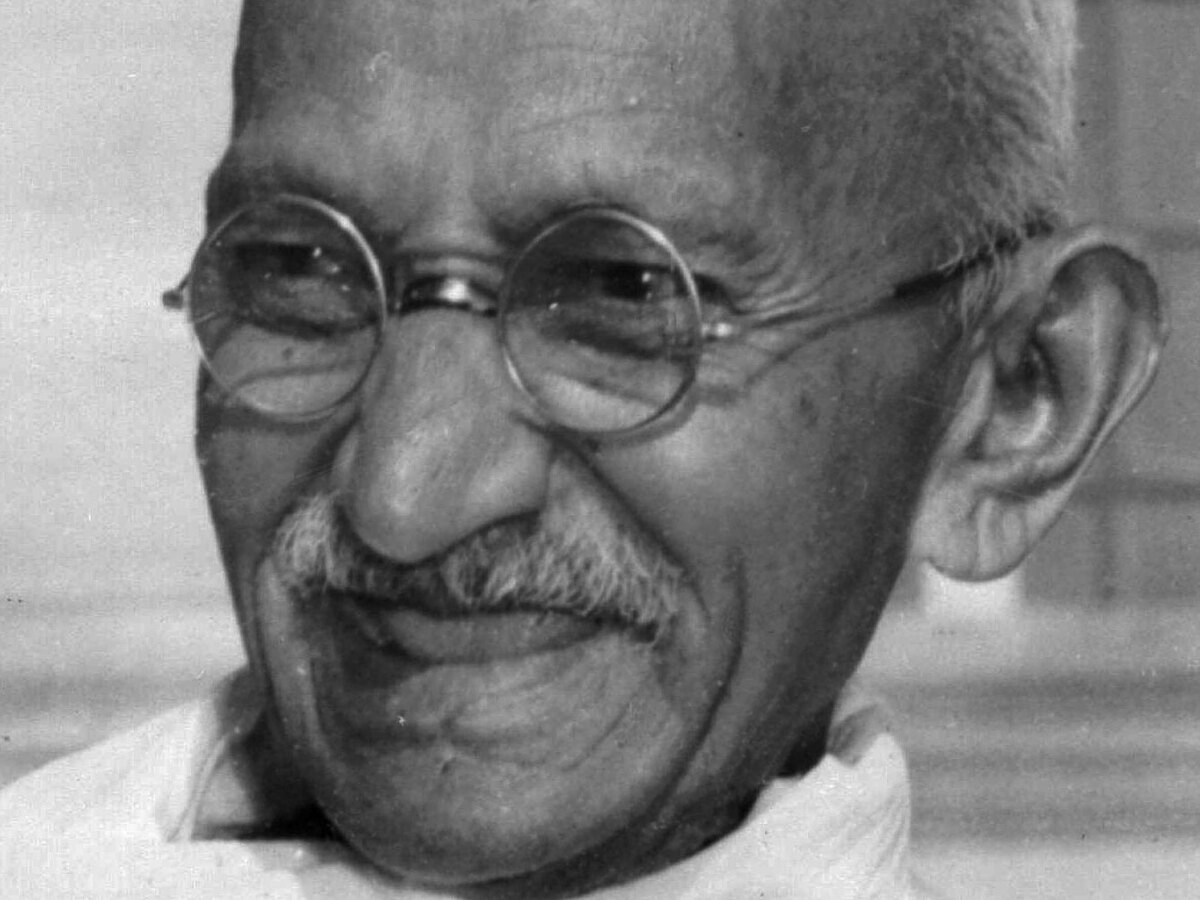 From Henry Kissinger to Yasir Arafat, the Norwegian Nobel Committee has made some controversial picks over the years. Here are seven people who that never won the prize, but should have.

Achievements: Mohandas K. Gandhi was the spiritual and political leader of the Indian independence movement and an advocate of nonviolent resistance as a means to effect social change. Gandhi assumed a leading role in the Indian National Congress in 1921 and transformed the party into a mass movement dedicated to ending social and economic discrimination against Indians and achieving India's complete independence. He was also a vocal advocate for the emancipation of the Hindu "untouchable" class, as well as unity between the Hindu and Muslim communities. Following India's declaration of independence, he opposed the partition of India and Pakistan. Gandhi was shot and killed by a radical Hindu nationalist on Jan. 30, 1948.

Close calls: History's most famous pacifist is probably the peace prize's most famous omission, and the Nobel Foundation has even a Web page explaining its side of the story. Gandhi made the Nobel short list three times: in 1937, 1947, and then posthumously in 1948. In 1937, the committee's advisor criticized Gandhi's dual role as a peace activist and political leader of an independence movement, writing that he "is frequently a Christ, but then, suddenly, an ordinary politician."

As India and Pakistan achieved independence in 1947, Gandhi's crowning triumph was tempered by the violence and dislocation that resulted. With tensions growing in the summer of 1947, the Nobel committee hesitated to award the peace prize to someone so closely identified with one of the combatants. The committee also seems to have been affected by regional and racial biases; most of the prior awards had been given to white European men.

Although the committee considered awarding Gandhi the prize in 1948, following his assassination, Alfred Nobel's will clearly required that the award be given to a living person. However, the decision to not dispense any award that year because "there was no suitable living candidate" appears to be an implicit admission that the committee missed its opportunity to recognize Gandhi's accomplishments. 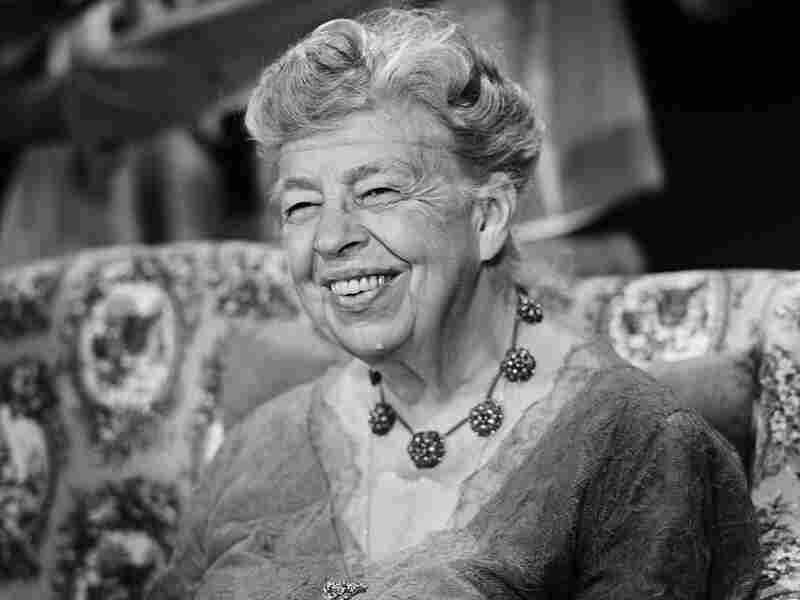 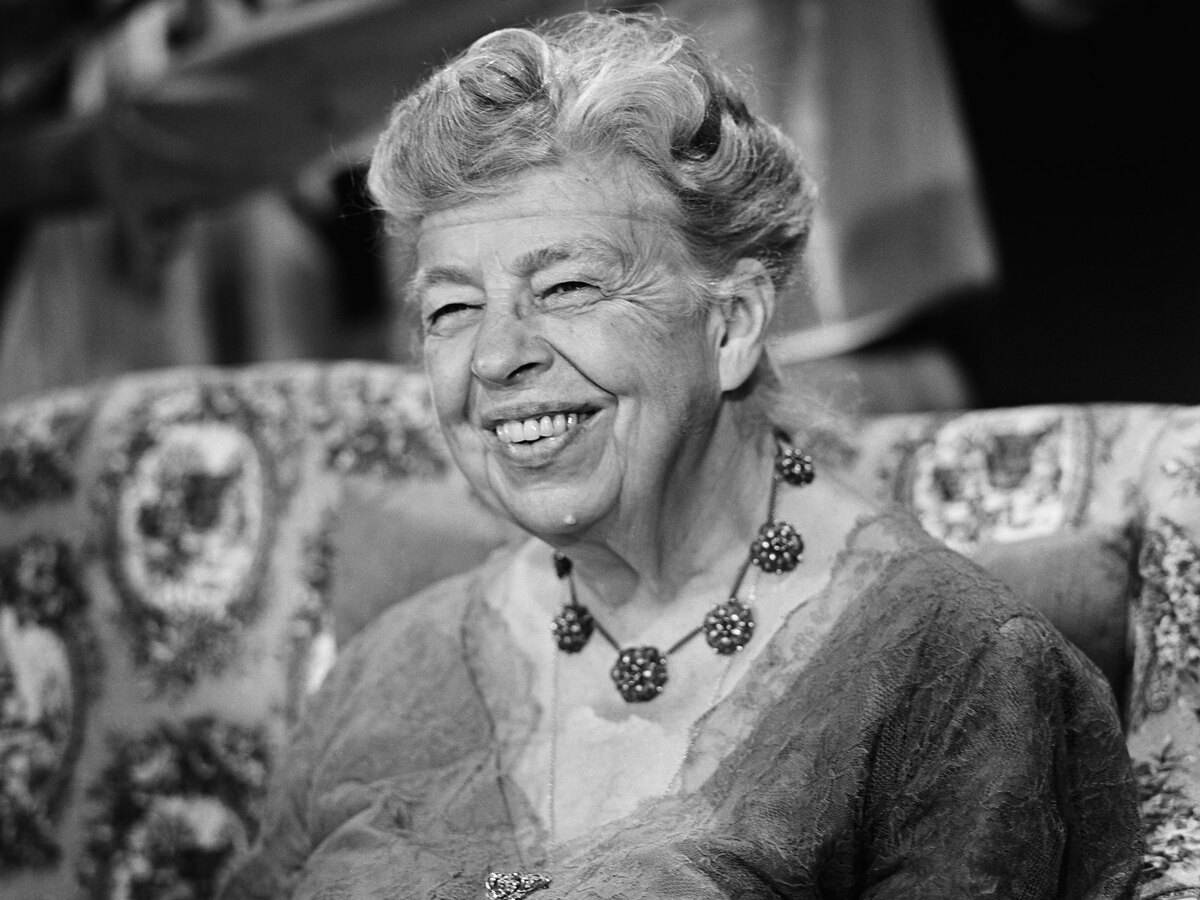 Achievements: Eleanor Roosevelt was a first lady of the United States, a leading feminist, an advocate for civil rights, and a strong proponent of the United Nations as an organization to advance world peace. During her husband Franklin Delano Roosevelt's New Deal, she supported an increase in the number of women working in government, advocated for relief programs specifically targeted toward women, opposed the poll tax on African-Americans, and spoke out in favor of the living wage. Following FDR's death, President Harry Truman appointed her as delegate to the U.N. General Assembly, where she served as the first head of the U.N. Human Rights Commission and played an instrumental role in drafting the Universal Declaration of Human Rights. Through her efforts, she became a symbol and an inspiration for independent and politically active women in the United States and abroad.

Close calls: In 1947, the Nobel committee considered awarding the peace prize to both Roosevelt and Alexandra Kollontai, the Soviet ambassador to Sweden, in a bid to bridge the rift between the two Cold War adversaries. She was nominated again in 1955, but it was after her death in 1962 that a circle of her friends began pressing the Nobel committee to posthumously award her the prize. Truman urged committee members to bend their rules and award her the prize, writing, "If she didn't earn it, then no one else has." The committee declined, leading one Roosevelt supporter to complain of its "rigidity extraordinaire."

Continue to the full article at ForeignPolicy.com