Accessibility links
It's The Right Thing To Give Obama The Nobel President Obama's Nobel Peace Prize is an object of controversy — after all, it seems to be awarded based on his aspirations rather than actual accomplishments. But is that such a bad thing? Perhaps the Nobel Committee is trying to tell us something.

It's The Right Thing To Give Obama The Nobel

It's The Right Thing To Give Obama The Nobel 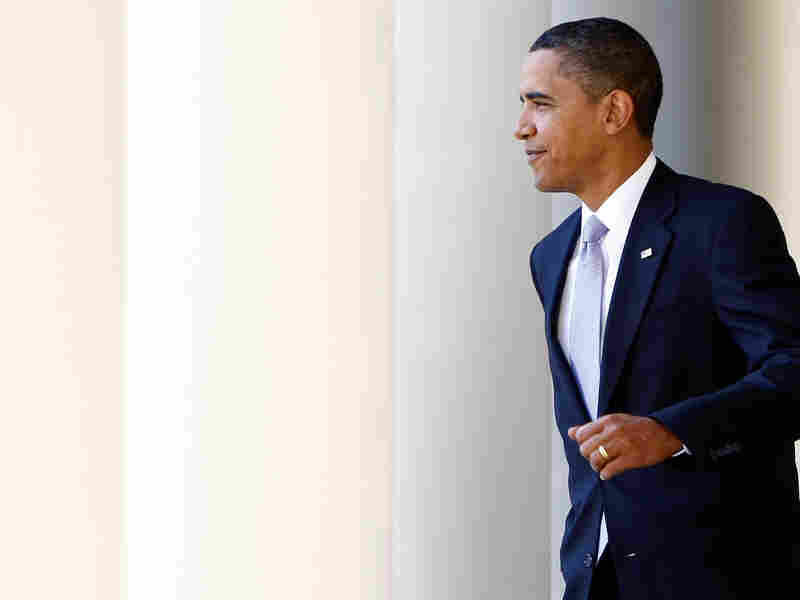 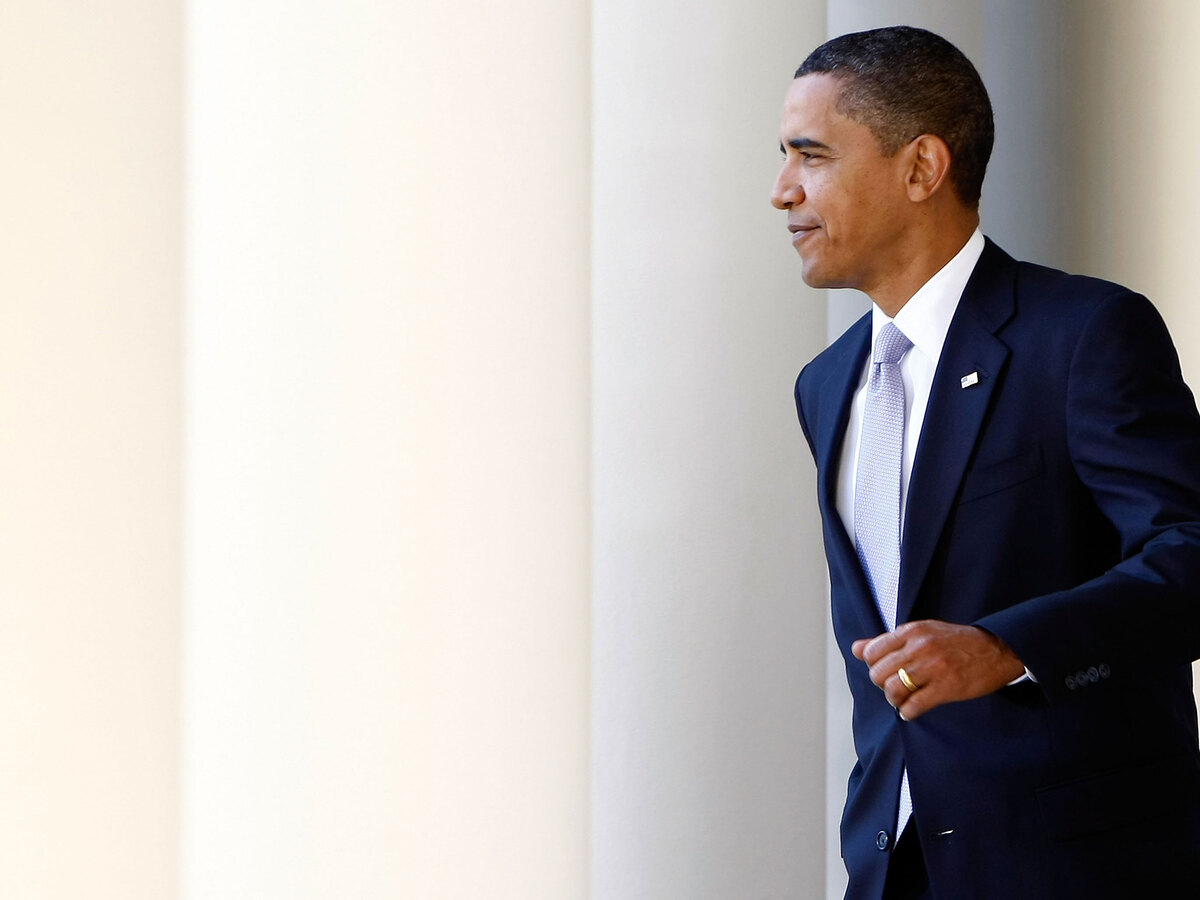 President Obama arrives in the Rose Garden at the White House, October 2009

For another opinion on this, be sure to read James Carafano's commentary here. 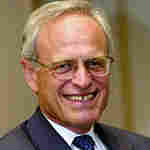 President Obama's Nobel Peace Prize should be seen as an acknowledgment of the promise that his presidency holds for leading the world into a new era of cooperation. Critics who argue that he hasn't earned it miss the point. The Nobel Committee clearly wanted to boost support for Obama's worldview, and, judging from the overwhelmingly positive international reaction, they succeeded, at least for the moment.

But after the champagne bubbles dissipate Obama will still be left with the tough job of turning cheers from the international bleachers into tangible progress on some of the world's toughest problems — the war on al-Qaida, Iranian and North Korean nuclear programs, Middle East peace, climate change, and poverty.

Winning over world opinion, which the Nobel Prize award signifies, can help. It frees up governments to respond positively to Obama's call for them to assume their responsibilities. And that in turn puts pressure on rogue leaders to mend their ways and join the developing international consensus.

But if it turns out that George Will is right and Obama ends up being "adored but ignored" then the Nobel Committee will have done him no favors.

Martin Indyk is Vice President and Director of Foreign Policy at the Brookings Institution. He is also a former U.S. Ambassador to Israel and former Assistant Secretary of State for Near Eastern Affairs.