Accessibility links
Oslo's Decision Is Shortsighted Waking up to a Nobel Peace Prize sounds great — but it might not have been what President Obama was looking forward to this morning. Here's why. 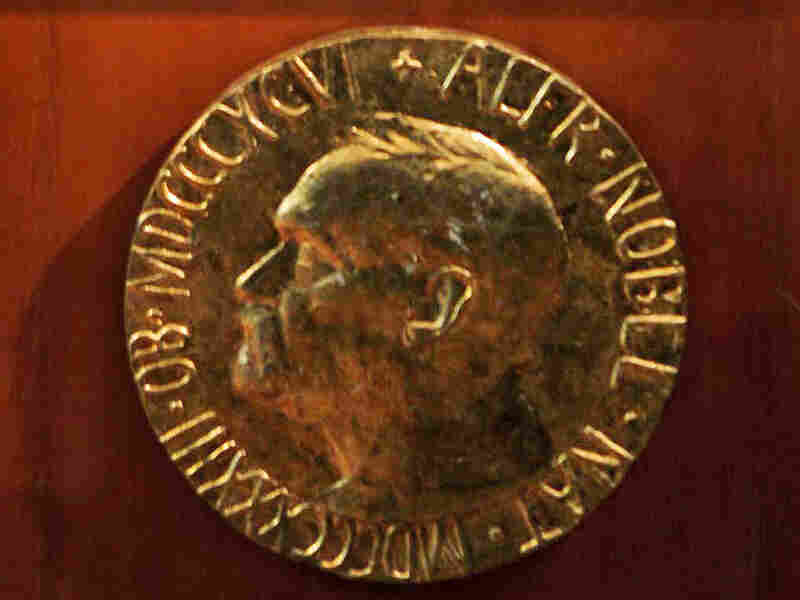 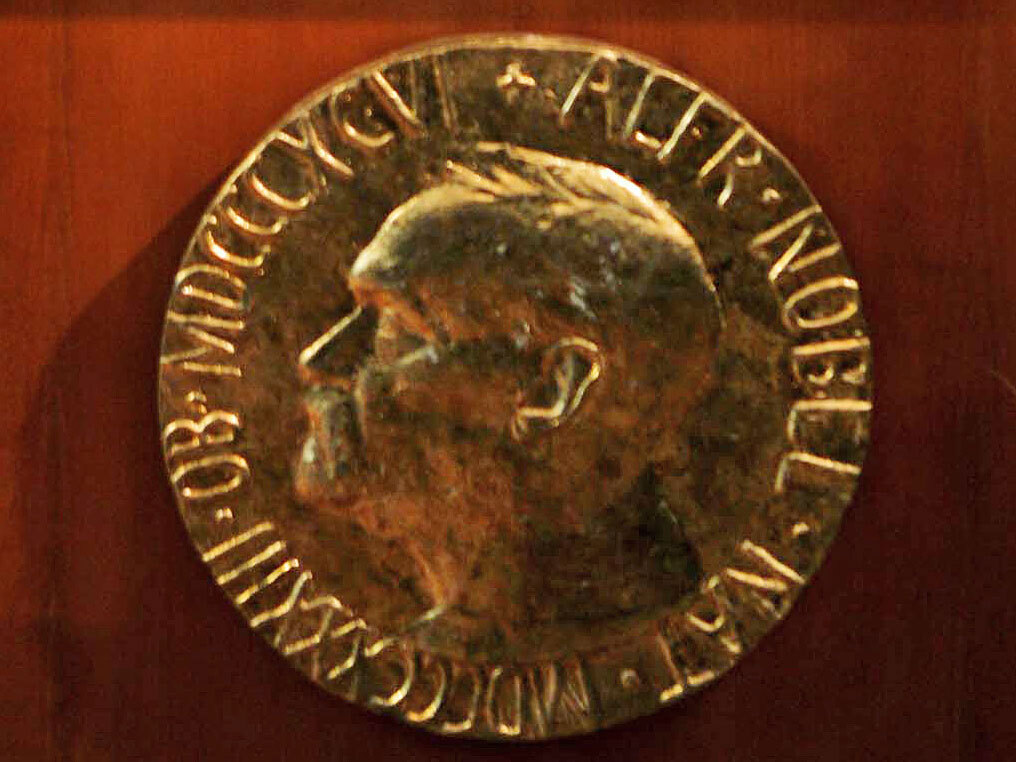 For another opinion on this, be sure to read Martin Indyk's commentary here.

Waking up to a Nobel Peace Prize may not have been what President Obama wanted. Here's why:

The Nobel Committee awarded the prize on the basis of hope for what he'll do in the future, rather than on his past achievements.

Public diplomacy, nuclear disarmament, working through the United Nations and reaching out to the Islamic world were all put forward as hallmarks of the Obama way. The problem is that all these instruments rely on cooperation, so depending on them gives enormous power to the people you have to cooperate with.

The president's credibility rests not only on showing progress, but also on using these tools to advance the cause of peace. Those he needs to cooperate with can now demand a pretty high price for playing ball. Or they can withhold collaboration to embarrass the White House. It increases their potential to hold the White House hostage.

The Kremlin's hand, for example, has been greatly strengthened. Obama hopes to eliminate nuclear weapons by negotiating arms control treaties. The Russians can now demand a pretty high price to make a deal, knowing that if the White House walks away it will cost the president's program a good deal of credibility.

It could be argued that the prize committee's decision was shortsighted, actually making the cause of peace harder by weakening the president's flexibility in trying to drive the hard bargains required to make real progress.

Also, politicization of the award — handing out a prize essentially for good intentions rather than substantive achievement — cheapens its significance. Particularly when dissident leaders in China, Zimbabwe, Cuba and other dictatorships are passed over despite their substantial achievements. 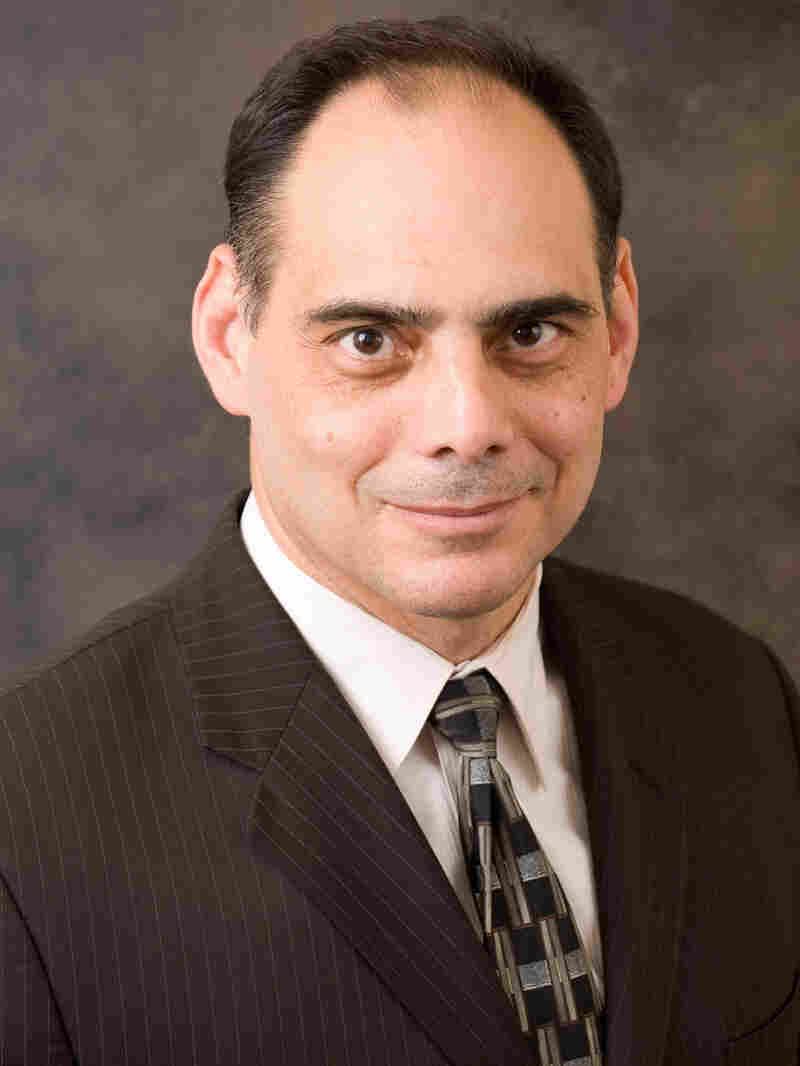 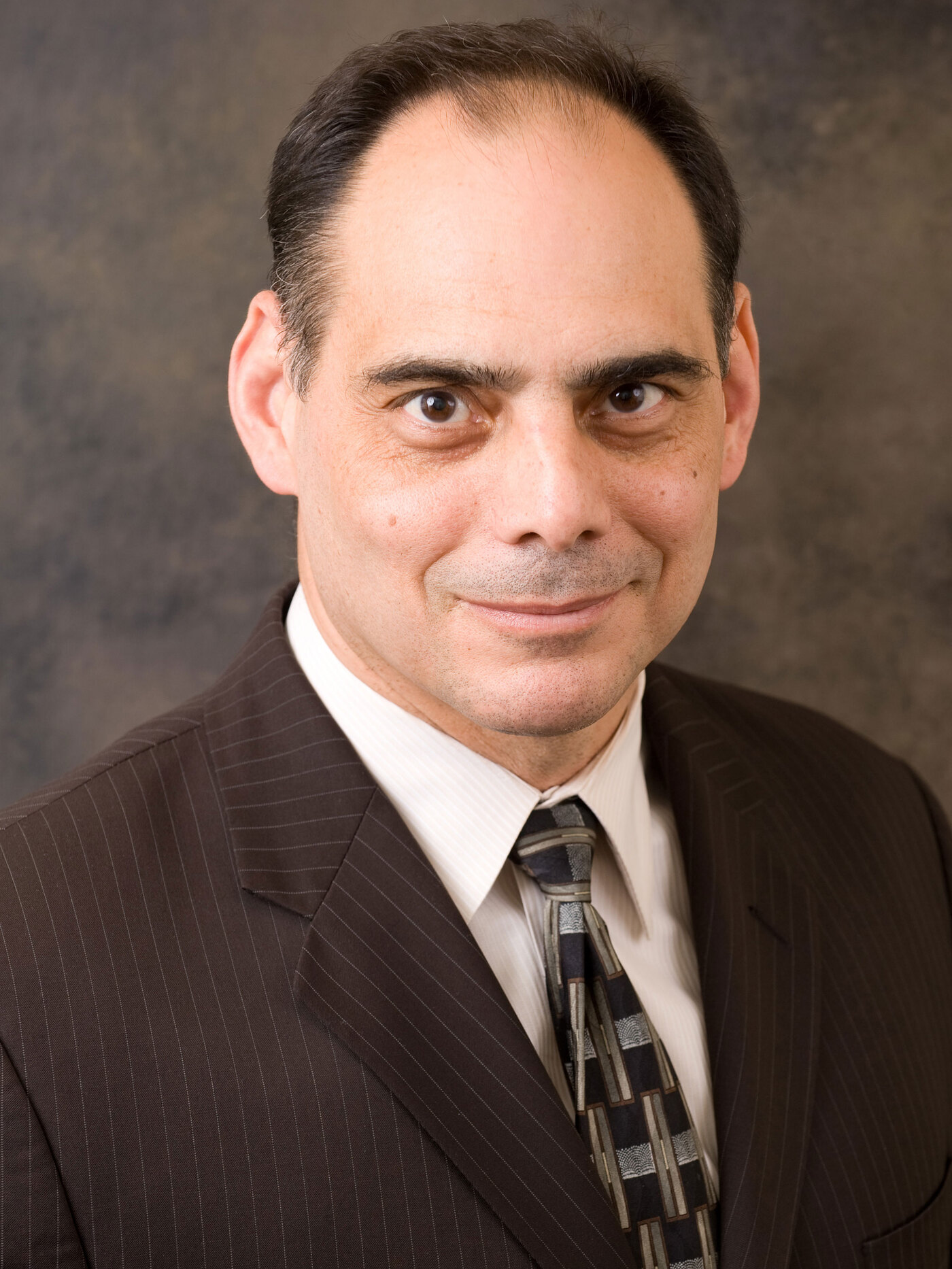 Some past winners risked all for their world-changing accomplishments. Lech Walesa led the Solidarity movement to free Poland from brutal Soviet oppression. Mother Teresa received the prize for a lifetime of humanitarian service. Former Israeli Prime Minister Menachem Begin and Former Egyptian President Anwar Sadat made the "peace of the brave" that cost Sadat his life.

President Obama should accept the award. Not for what he has done, but on behalf of the service and sacrifice of the American people. The Nobel Prize committee should have given him the opportunity to meet these weighty expectations, rather than diminish past achievements with a public relations award.

However, the Nobel organization is a private one — and it has every right to give this award to whomever it chooses. The real measure of success for Obama will be how well he serves the American people, safeguards our sovereignty and keeps the nation secure, free and prosperous.