Accessibility links
New Music Software Predicts The Hits A company called Music Intelligence Solutions has released a computer program designed to predict which songs carry the greatest potential for commercial success. Using a complex series of algorithms, the software scores a song based on musical patterns that the human brain finds pleasing. Recently, the company has made it available to musicians.

Many of us like to believe that there's a little magic behind the making of a hit single. Take a song like "I Gotta Feeling" by The Black Eyed Peas. That's a good song, judging by sales: It's on top of the Billboard pop chart. David Meredith, CEO of Music Intelligence Solutions, says there's no magic in that; it's math. His software, called Hit Song Science, gave the song a hit score of 8.9 out 10. 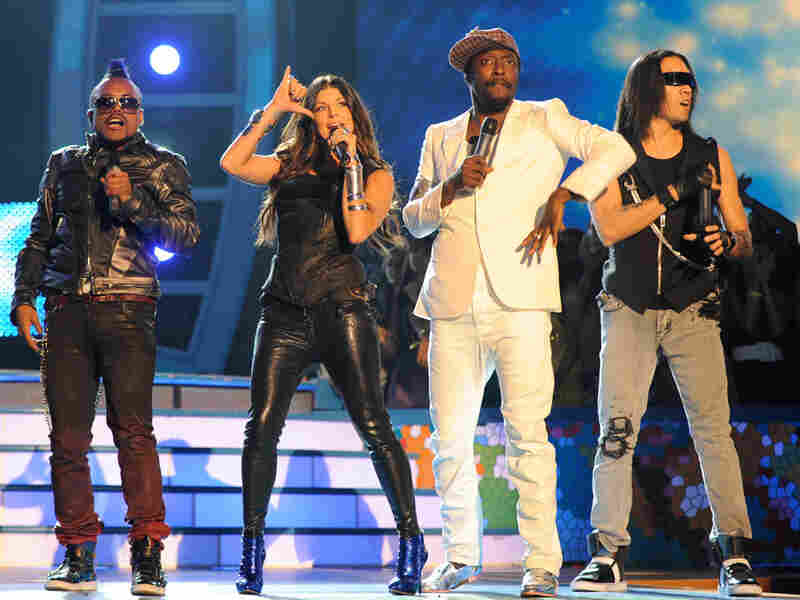 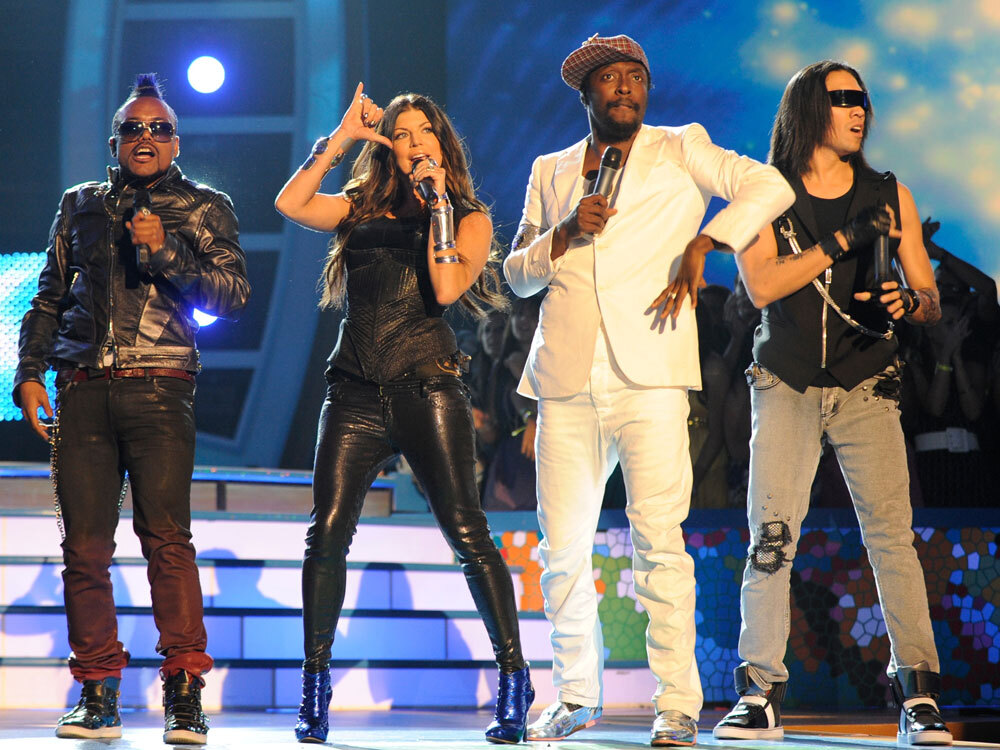 "[It's] a series of algorithms that we use to look at what's the potential of a song to be sticky with a listener," Meredith says. "To have those patterns in the music that would correspond with what human brain waves would find pleasing."

Meredith says his software found that hits have certain common patterns of rhythm, harmony, chord progression, length and lyrics. A study conducted by the Harvard Business School found that the software was accurate 8 out of 10 times.

This summer, Music Intelligence launched a Web site for songwriters called Uplaya. David Bell, of the hip-hop duo the Block Scholars, paid $90 to use it.

"To me, it's an unbiased validation of your music," Bell says. "It's not your family turning around and saying, 'Oh, you got a great song.' "

The computer told Bell he had a 7.1 -- good, but not great. So he went back to the studio and remixed. He got his score up to 7.6 -- good for a platinum rating. He could hold his head up.

"We can use Uplaya as a tool to figure out what song we want to put in a demo to send to these labels and stuff," Bell says.

"From an artist's standpoint, a songwriter's standpoint, it's horrifying to me," says independent singer-songwriter Kym Tuvim. Tuvim says that she can't stand the star-making machine behind popular songs, and that she hates the idea of artists trying to fit songs into algorithms.

"You'll find a decreasing amount of any kind of surprises in music," Tuvim says. "This just becomes a tool to make that narrowing of the field more accessible."

Tuvim says her songs come from a mysterious place in her unconscious. She might not love the computer, but the computer loves her song "Flood." It got a 7.3 -- that's platinum.

It doesn't surprise New Yorker music critic Sasha Frere-Jones that a computer can predict hits, but he says it can't predict all the hits. Sometimes, songs come along that don't fit the mold.

"I think of a song like 'Da Da Da' by Trio, which people love," Jones says. "They just love that song. And I can't imagine that at the time, in '80-'81, that the software would have given that a very high rating. It was sonically very small. It sounded like a kids' song. They might have told the band, 'No. No. No. No. No. Beef it up.' "

The software still doesn't think it's a hit: "Da Da Da" got a 6. Jones worries that, if Hit Song Science plays too big a role in the music industry, a lot of good songs will never see the light of day.

Music Intelligence Solutions CEO Meredith calls his software a democratizing force in music -- sort of a computerized American Idol. If an unknown, unconnected artist gets a high score, it could get a leg up. Then, his company could help promote the artist with record labels.

"We'll shine a spotlight on you," Meredith says. "You'll get recognized, and we'll get the word out, and that's probably a good way for the industry to work relative to it being, 'Who do you know?' It's more about what kind of talent level that you have."

Meredith also notes that his software isn't writing the songs. Human beings do that -- at least for now.