Accessibility links
Sarah Siskind: Love, Regret And Hope : World Cafe Sarah Siskind has never been constrained by her bluegrass roots. In recent years, the independent-minded country-folk singer has earned the respect of musicians as diverse as Bon Iver and Doc Watson. Hear her in a session on World Cafe.

Sarah Siskind began writing music at age 11. Born to a family of bluegrass musicians, she'd been exposed since birth to both contemporary music and the classics. Since releasing her first album at 14, Siskind has won several songwriting competitions, shared a stage with Doc Watson and Maya Angelou, and received a Grammy nomination for writing 2007's Alison Krauss song "Simple Love." In 2008, Siskind toured with the popular indie-rock band Bon Iver, which frequently covers her song "Lovin's for Fools" at shows. 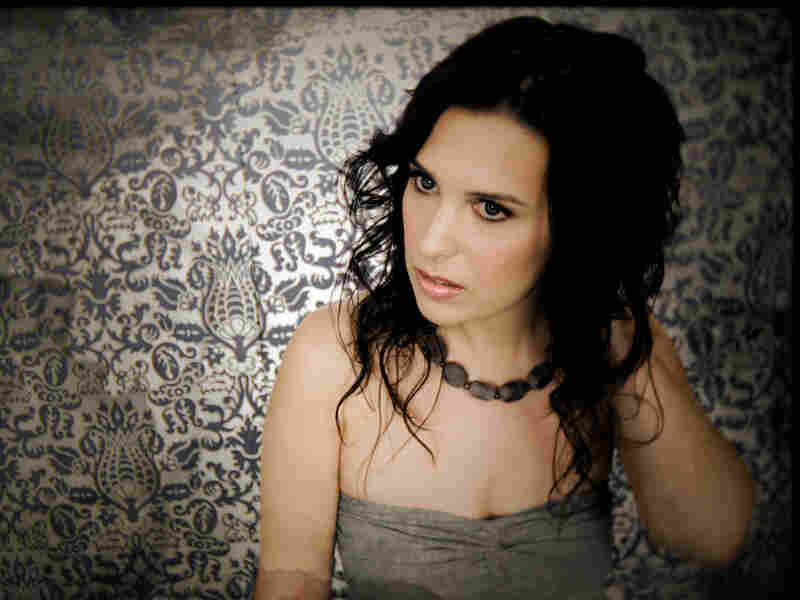 toggle caption
courtesy of the Artist 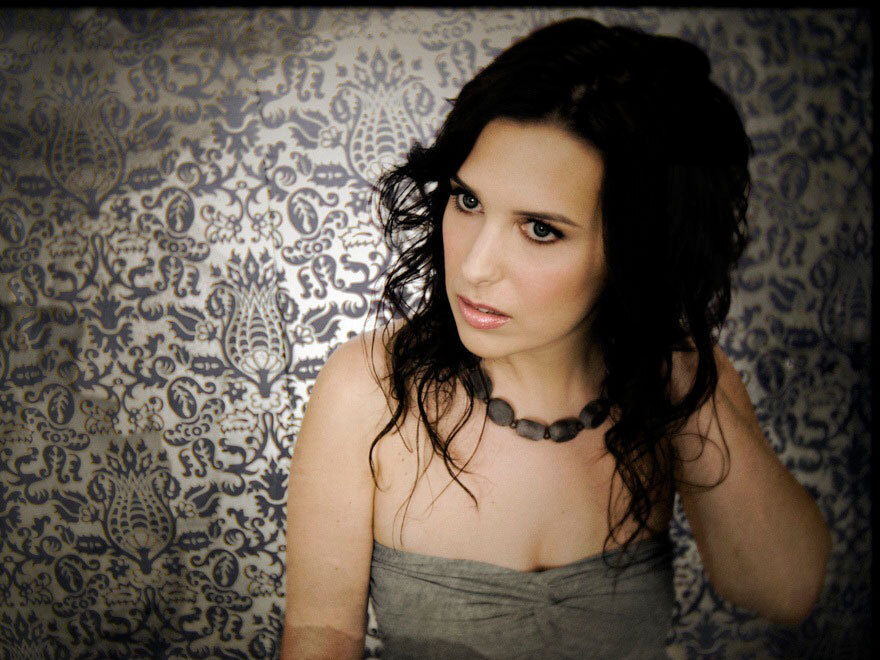 courtesy of the Artist

Barely into her 30s, Siskind has just released her sixth album. Say It Louder showcases her powerful vocals and down-to-earth style. The album weaves together themes of love, regret and hope through the course of 13 tracks. Be sure to check out the Web Extra from this session: Siskind opens the performance a cappella before embarking on a haunting rendition of "Lone Tree," accompanied by electric guitar.