Accessibility links
Anna Deavere Smith: In 'Let Me Down Easy,' Tales Of Suffering And Succor, Written On The Body As the health care debate rages on, solo theater artist Anna Deavere Smith brings her own singular perspective to the table. For her new documentary play, Let Me Down Easy, she talked to more than 300 people on three continents. Their stories became a show about "the power of the body, the cost of care and the resilience of the spirit." 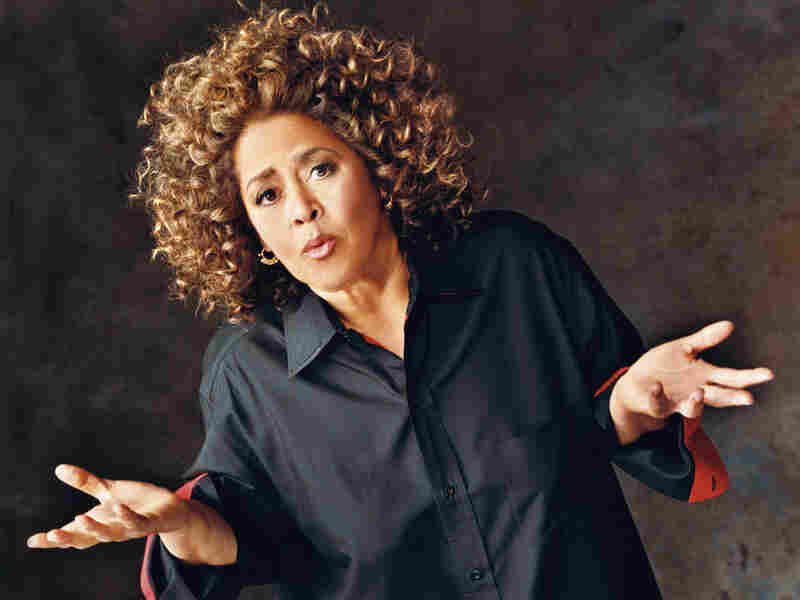 Solo-performance pioneer Anna Deavere Smith set the standard for documentary theater in the 1990s; she's reached broader audiences with roles on TV's The West Wing and Nurse Jackie, and in films including Rachel Getting Married. Mary Ellen Mark hide caption 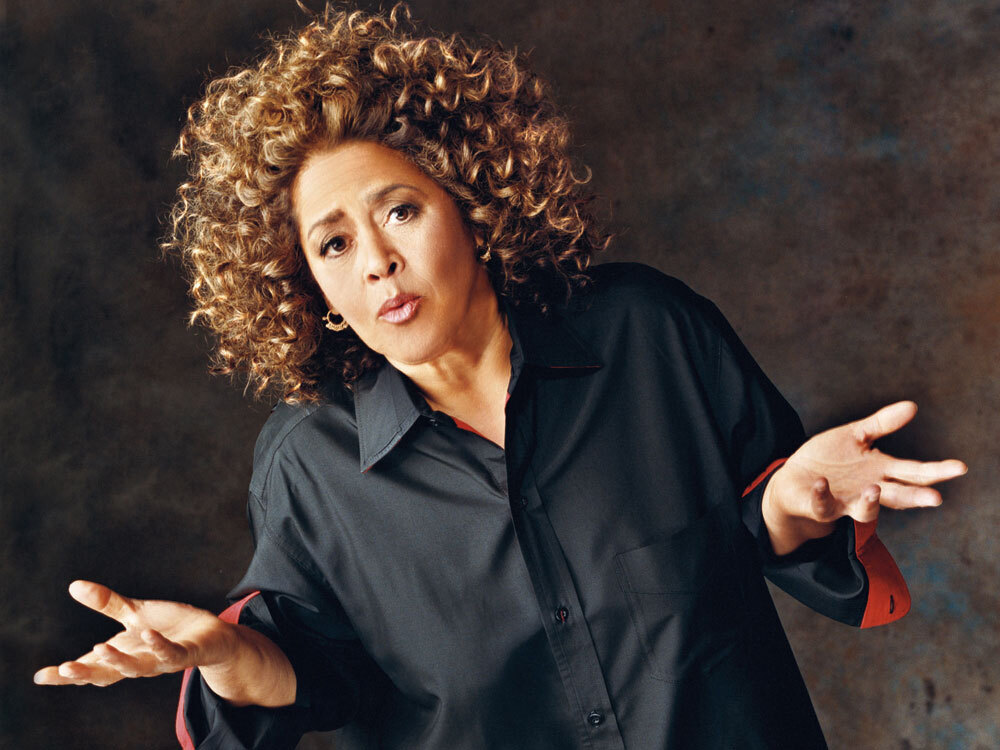 Solo-performance pioneer Anna Deavere Smith set the standard for documentary theater in the 1990s; she's reached broader audiences with roles on TV's The West Wing and Nurse Jackie, and in films including Rachel Getting Married.

From 'Let Me Down Easy'

'Within Half An Hour'

'It's Good Enough For Everybody'

'In The High School Rodeo'

As the health care debate rages on, solo theater artist Anna Deavere Smith is bringing her own highly personal perspective to the table. Her new documentary play, Let Me Down Easy, has opened to rave reviews off-Broadway.

Smith has built a unique career by investigating hot-button topics with the curiosity of a reporter, the rigor of a playwright and the empathy of an actress. Her pieces Fires in the Mirror and Twilight: Los Angeles 1992 examined the Crown Heights and Rodney King riots from differing perspectives — she interviewed dozens of people, then theatrically reconstructed moments from those interviews onstage. In Let Me Down Easy, she looks at a universal theme.

"I like to say it's about the power of the body, the cost of care and the resilience of the spirit," Smith says.

Let Me Down Easy began eight years ago, when the Yale School of Medicine invited Smith to be a visiting professor and interview patients, doctors and administrators — people like Ruth Katz, who was being treated in the hospital and was told by an oncology fellow that her medical records had been misplaced. He doesn't seem to think that's an unusual occurrence — though when he asks Katz about her employment, and she tells him she's one of the medical school's deans, her files turn up within half an hour.

After Smith presented a performance for Yale faculty and students, she couldn't stay away from the topic. Smith estimates that she's interviewed more than 300 people on three different continents to come up with the 21 vignettes in Let Me Down Easy. Some of her interviews were with celebrities — like bicyclist Lance Armstrong, a "powerhouse of a body" who was nonetheless "clearly vulnerable, clearly mortal," as Smith puts it. Armstrong told Smith his near-fatal bout with cancer helped him win the Tour de France.

"He didn't know about how a team worked until he had to put together a team of doctors and nurses and researchers, in order to get better," Smith says. "He didn't really understand the magnitude of failure until he was facing death."

Most of the people in the play aren't famous, but they all speak about the vulnerability of the human body. Smith met one of them, Brent Williams, at a wedding in Idaho.

More From The Interview:

"This guy walked in. He was so charismatic," Smith recalls. "And he sat down across from me at the rehearsal dinner, and I asked him what he did for a living, and he said, you know, 'Bull rider.' And I thought he was talking about the market! You know, the financial market. I had no idea that people actually still rode bulls in the rodeo."

One of the most touching profiles is of Trudy Howe, who looks after children with AIDS at the Chance Orphanage in Johannesburg, South Africa.

"Trudy talks about how she prepares children for death — she doesn't hide it from them," Smith says. "She sits with them and talks with them about how they're going to die, and they have, as she says, this 'germ in your body; it's making you very sick.' "

Smith, as Trudy, tells the story of a dying girl named Numza, who says she's been visited by her mother in the middle of the night. But Trudy knows that Numza's mother died six years before.

While telling these emotionally charged stories, Smith never overtly deals with the politics of the current health care debate. But she hopes her show gets people talking.