Accessibility links
Dave Eggers Ventures Into The Land Of 'Wild Things' Author Dave Eggers, who co-wrote the screenplay for the new film Where the Wild Things Are, says he was particularly drawn to Maurice Sendak's vision of free-form childhood. 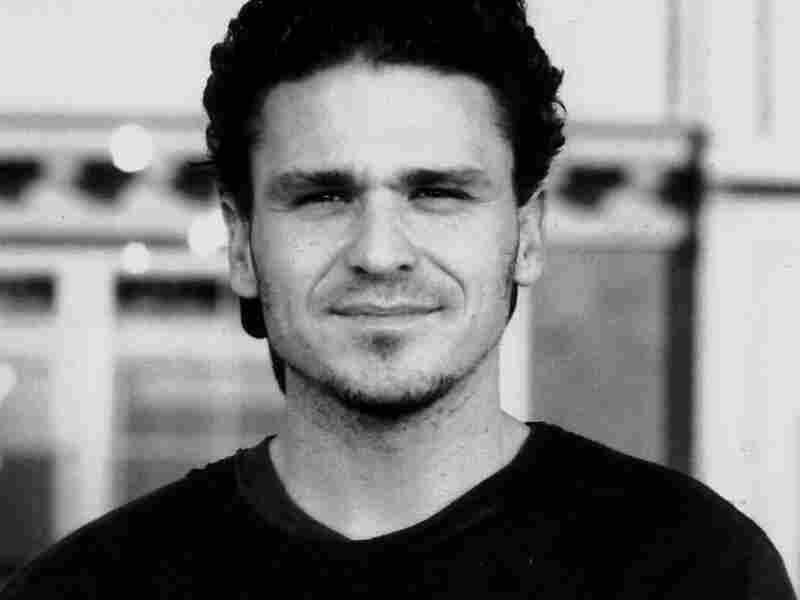 Dave Eggers says he was attracted to Maurice Sendak's book because it portrayed a vision of childhood that seemed authentic to him: dirty, strange and a little bit scary. Carla Gahr hide caption 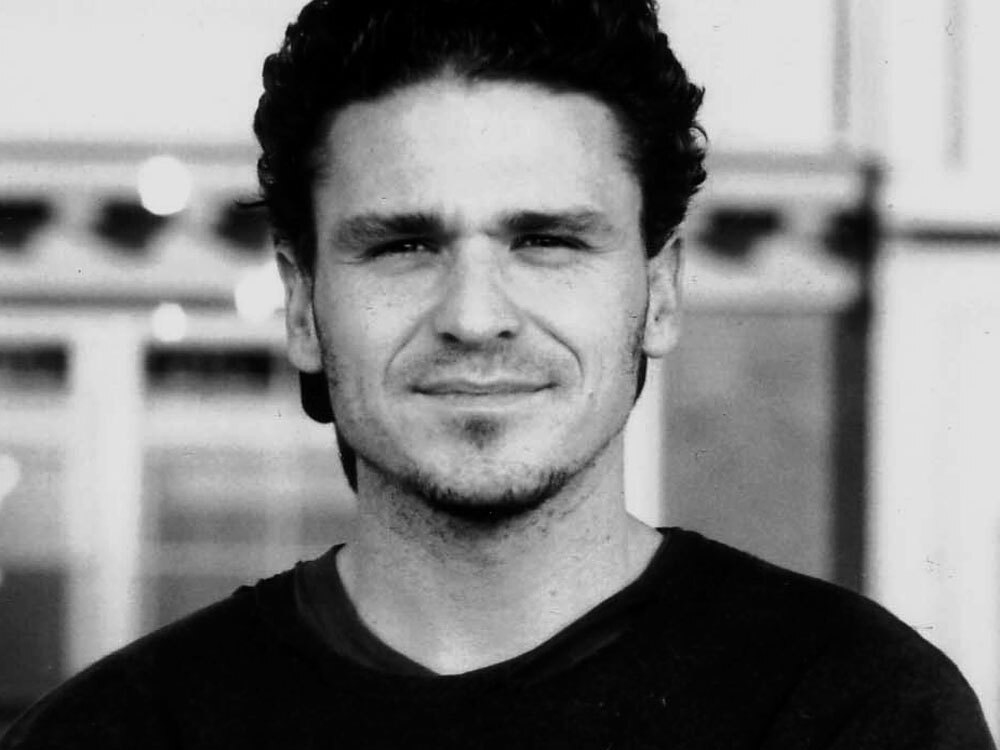 Dave Eggers says he was attracted to Maurice Sendak's book because it portrayed a vision of childhood that seemed authentic to him: dirty, strange and a little bit scary.

Best known for his long-form nonfiction books, author Dave Eggers has been making a slow, steady entrance into the world of film. Last summer's Away We Go, co-written with his wife, writer Vendela Vida, marked his debut as a screenwriter, and this month he follows up with Where the Wild Things Are, which he co-wrote with director Spike Jonze.

Eggers tells Melissa Block that his attraction to the Wild Things project sprung from his love of the Maurice Sendak children's book upon which the movie is based. He was particularly drawn to Sendak's vision of free-form childhood:

"I spent most of my time growing up ... in the woods making forts, breaking stuff and playing in the mud," he says. "I think most kids, but boys especially, need to sometimes pick up a stick and hit other trees with it."

Eggers contrasts that aspect of his youth with the depictions of childhood commonly seen in modern Hollywood movies: "You see a much more indoor version of childhood," he says. "It's safe and sanitary."

In the book, a mischievous boy named Max is sent to his room for acting up, but instead escapes and sails away to a fantastical world of giant beasts. Although Eggers enjoys the book now, he remembers being scared of it when he first read it as a child. He was particularly struck by the "wild things" — the monsters who seemed to always be looking in different directions.

'This Is Our Family'

"It wasn't a bunch of lobotomized monsters that fell in line right away when Max was king, but each one of them, even though they were his subjects, seemed to have their own plans and motives," he says.

By the time Eggers was 5 or 6, he says, Where the Wild Things Are was his favorite book. As such, he was especially excited to meet Sendak while he was working on the script for the film.

"It was an incredible thrill to meet him because ... he was the first author whose name I ever knew," he says.

Eggers was particularly touched by the dedication that Sendak showed toward the film project.

"[Sendak] was involved all the way through" he says. "He was the first person we sent the finished script to and every subsequent draft. He was intimately involved with everything along the way, and we sought his approval doggedly." 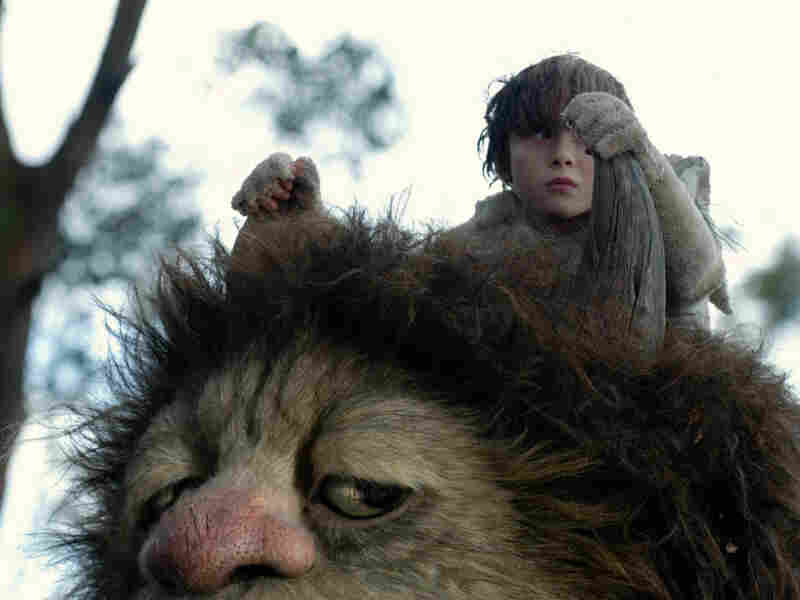 Max (Max Records) makes himself king of the beasts in Where the Wild Things Are. Warner Bros. Pictures hide caption 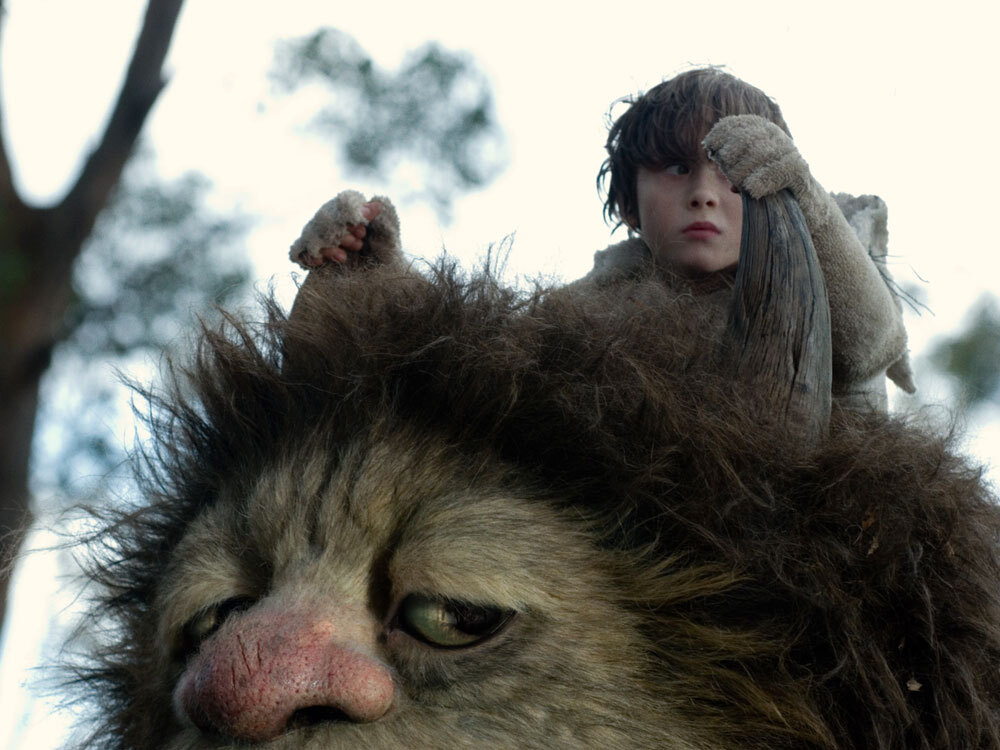 Max (Max Records) makes himself king of the beasts in Where the Wild Things Are.

Eggers worked on the script with Jonze for months, during which time Jonze relocated to San Francisco, where Eggers lives. But as it turns out, geographic proximity didn't necessarily enhance the writer's output.

"[Jonze] rented a place in The Castro, and we would sit every day in the living room and talk," says Eggers. "For every eight hours that we would be there, we would get at least 10 or 15 minutes of work done."

There was usually a skateboard on hand, and whoever wasn't typing would be skateboarding around the house in a circle. "Maybe it got our brains working, or maybe it was just another distraction," Eggers admits.

Eventually the screenplay was completed, the film was shot, and Eggers received the ultimate affirmation of his work — a gracious approval from Sendak, who had always hoped that the film would stay true to the world he'd created.