Accessibility links
Ran Blake: A Blur Of Film Noir, Improvisation When Ran Blake closes his eyes to interpret a soundtrack, it's as if the classic film The Spiral Staircase plays against his eyelids. His unusual approach to piano playing combines modern and classical harmonies, folk and church music and jazz. On Driftwoods, he interprets his favorite vocalists. 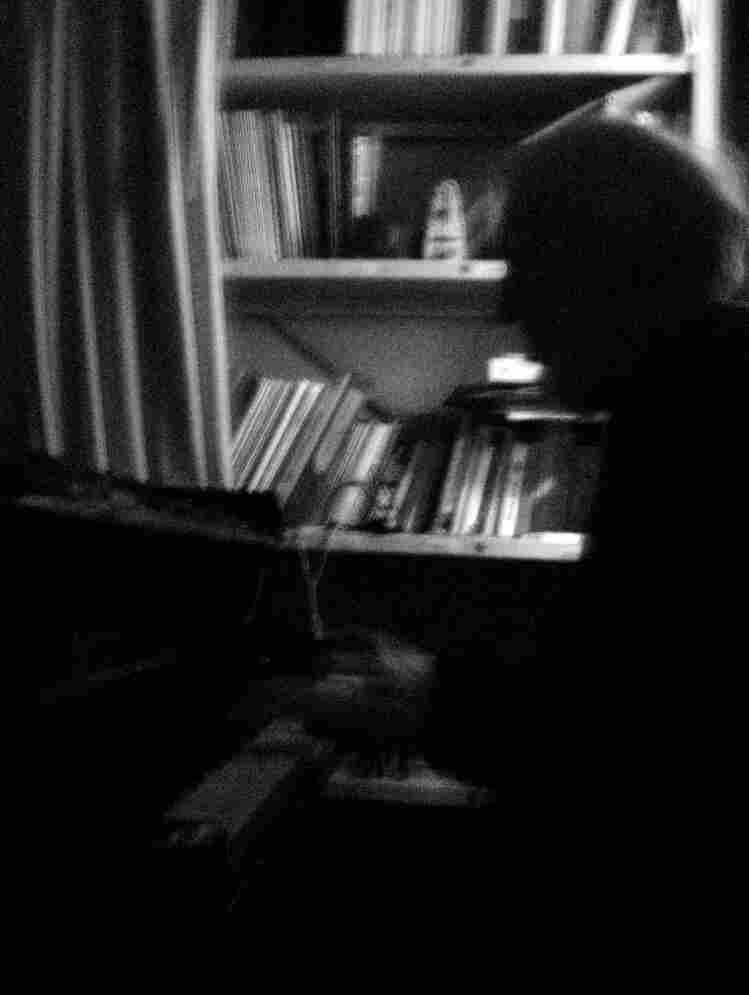 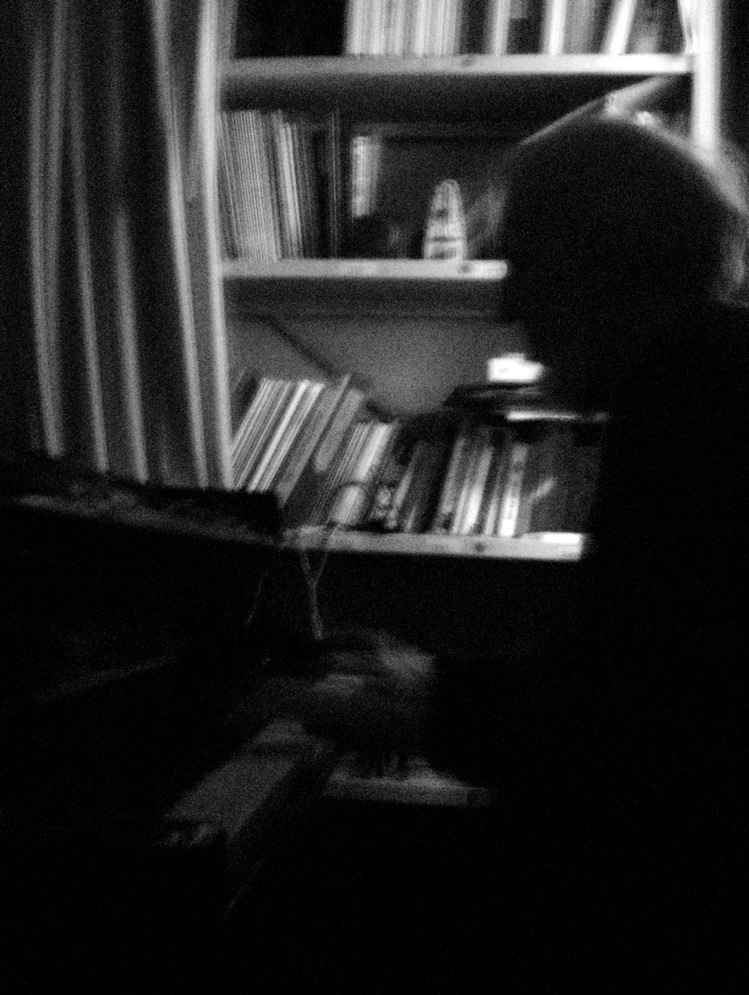 At 74, Ran Blake is a musical legend. Early in his career, the improvisational pianist gained recognition for ignoring boundaries between musical genres. This year he released his 36th album, Driftwoods, and it reflects an unusual, non-musical inspiration.

To understand Blake's music you need to understand his obsession with film noir, specifically The Spiral Staircase, which he had me sit down to watch. Blake has seen it thousands of times, and is quick to call it "gothic noir."

"It's not the L.A., drenched city streets with — I hope this doesn't sound sexist — with the blonde, the guy in the rain coat, the pistol shots," Blake says.

The Spiral Staircase hedges on horror with a creepy killer, a shadowy Victorian mansion and storms.

Blake says he first saw it as a kid when he sneaked into a theater in Springfield, Mass.

"I never saw anything like this dark house, and to have the unknown behind the curtain," Blake says.

And then there was the music.

Sitting at his black grand piano, Blake plays his interpretation of the soundtrack with his eyes closed as if he's watching The Spiral Staircase on the insides of his eyelids. For Blake, making music is a cinematic experience.

"In rehearsal or in concerts doing solo, lights are down; I'm actually seeing visions of what I'm playing about, so when I do 'Birmingham, U.S.A.,' I see Martin Luther King," says Blake.

History, memories, montages, flashbacks, scenes from films, from the news, from Blake's own life: They're all in his music. As a teenager, Blake says he visited the Church of God in Hartford, Conn., where he heard gospel music for the first time.

"I mean those chords in Spiral Staircase and Bernard Hermann's great score to Vertigo still did not address Ray Charles, Chris Connor, Mahalia Jackson, Aretha Franklin, Stevie [Wonder] — some of the other music I liked," Blake says.

So Blake moved to New York City when he was in his 20s. He went to concert halls and jazz clubs.

"I just would be overwhelmed," Blake says. "When you come from a little stuffy place in Connecticut and then you see Miles Davis, who could give an ugly leer. You see all of the people in the flesh."

He met Thelonious Monk, Mahalia Jackson and Milton Babbit. Blake got a job sweeping floors at Atlantic Records, where the young pianist was discovered by composer Gunther Schuller.

"This man is such an incredible, innovative, unique genius — there's no one who plays like him and no one ever will," Schuller says.

Schuller says Blake's unusual approach to piano playing combined modern and classical harmonies, folk music, church music and jazz. It was something Schuller himself was exploring — a kind of music he came to call "The Third Stream." He says Blake was radical without even knowing it. (Blake reciprocated praise of Schuller earlier this year in a story from Weekend Edition Sunday. You can hear that by clicking here.)

"You know it's almost like autistic children can do things that you just can't comprehend how they can do that," Schuller says. "And it's something like that because really truly, he cannot explain at any point what he is doing, but he just has all this music — both the jazz language and classical language — in his ear, in his mind, in his heart, or wherever it is, and it just flows out of him."

Though he has performed and recorded with his own groups and many other musicians, Blake spends much of his time performing solo and teaching. Gunther Schuller calls him one of the most generous people he's ever met, and Blake loves to share his passion for music and film noir.

Blake teaches a class on film noir at the New England Conservatory in Boston. He spends an entire semester on The Spiral Staircase, using it to teach aspiring jazz and classical musicians how to improvise their own soundtracks.

"I've been a fan of Ran's music since I was about 16, which I mean, 4 years ago, not really long," says Brandon Lopez, a 20-year-old guitarist and student. "But he's a brilliant dude. He's kind of like this 'Beethoven-ian' figure in jazz, which is incredible."

The people around Blake clearly adore his quirky nature. Even the pianist recognizes that his mind doesn't work quite the way others' might.

"I want to try to be linear," Blake says. "I think this lack of linearity, though, has probably not made me a giant in music with these interruptions and these fading shots and these stairways, the glass in a telephone booth, the window pane, the fog, are we in a foggy day in London? Are we with Sherlock Holmes or Twiggy? Where are we and these atmospheres and these rain drenched streets of Washington Street in Brookline on a fall night with leaves that are congealing on the sidewalks."

"Yeah. And I can turn it on and off. It's sometimes a little bit hard," Blake says, laughing.

As long as Ran Blake can dim the lights, close his eyes and play the music that fills his head, his personal film will continue to roll.