Accessibility links
NASA Discovers A Ring Around The Solar System At the very edge of our solar system, NASA scientists have discovered a mysterious stripe of hydrogen that defies all current expectations about what we thought it might look like. 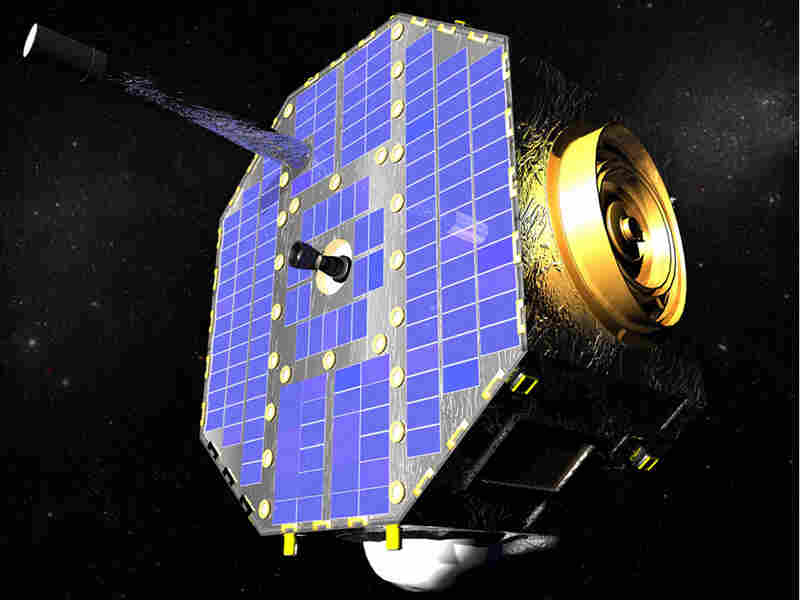 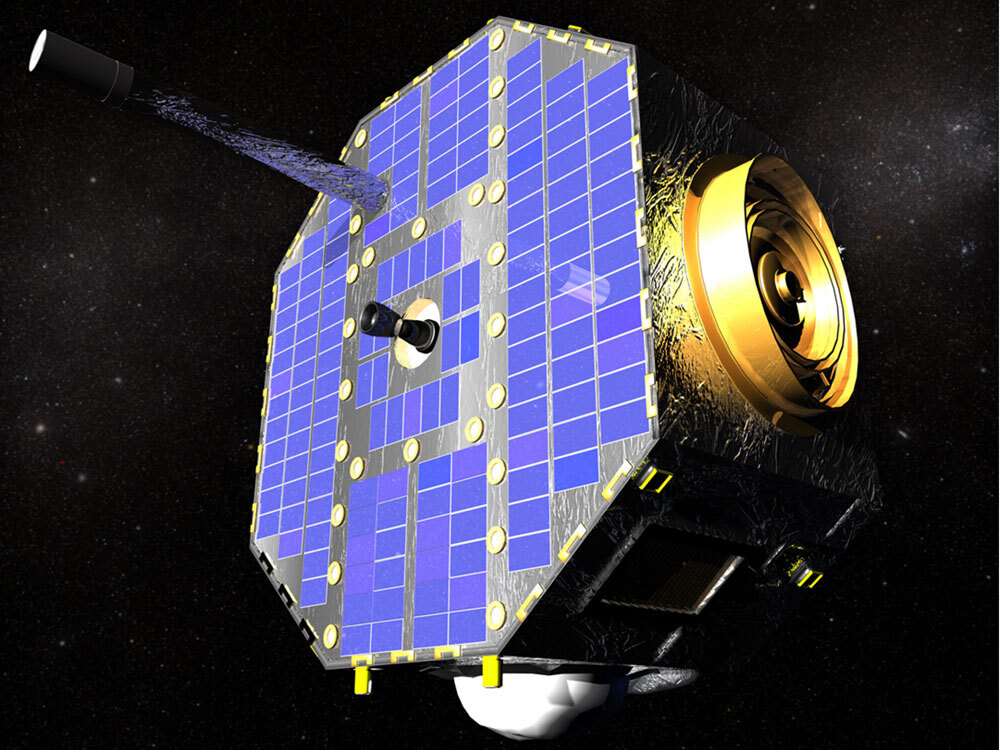 NASA scientists have discovered a mysterious ribbon around our solar system --- a stripe made of hydrogen --- that defies all current expectations about what the edge of the solar system might look like.

Richard Fisher, the director of NASA's Heliophysics Division, tells NPR's Guy Raz that this discovery is a big moment for the scientific community. "We thought we knew everything about everything, and it turned out that there were unknown unknowns."

Our solar system is encased in a sort of protective layer called the heliosphere, which shields us from harmful cosmic radiation. The heliosphere is made up of particles blown through space by solar winds --- if you can imagine the sun blowing a giant bubble around the planets, you'll have a pretty good idea of what it's like. Last year, NASA launched the Interstellar Boundary Explorer Mission, or IBEX, which was designed to take a picture of the heliosphere. And according to Fisher, that picture did not conform to expectations.

"It captures an image that looks like what it would be if you were inside of a bubble," Fisher says. "And what it shows is that there is a stripe across the inside of this bubble."

Scientists know the mystery stripe is made of hydrogen, but they don't know why it's there or what it does. "And we also don't understand why it has brighter spots in it," Fisher adds. "It's not just a uniform kind of stripe. It's got intensity and density in it, and what in the world makes that? It's going to be fascinating to see."

The sun goes through periods of intense magnetic activity known as the solar cycle. We see that activity from Earth as sunspots, and Fisher says it definitely has an effect on the heliosphere.

"Recently, we've been having an unusually low time in the magnetic activity cycle of the sun," Fisher says. "And we believe we may see some changes in the heliospheric distribution and structure as we go through the next solar cycle."

Since images from IBEX take about six months to compose, that means the next picture we see of the mystery stripe may be considerably different from the first one.

Fisher says those differences may help scientists figure out more about the stripe, but they may also just have to go back to the drawing board. "We're not using the right physics," he says. "The physicists are going to have to go back and figure out what physical processes are being left out of these calculations, and my guess is that within a couple of years, we'll have a pretty good explanation."